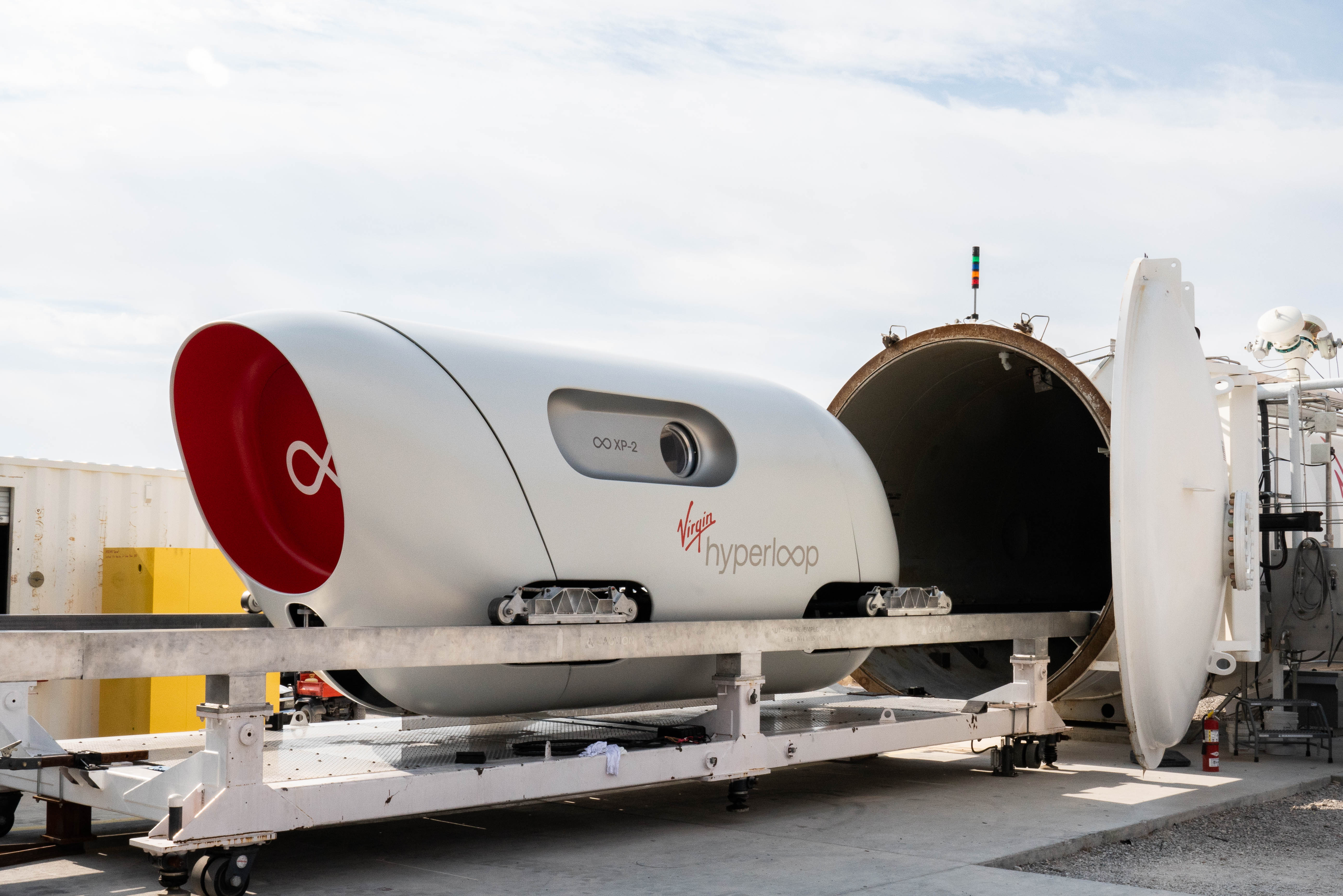 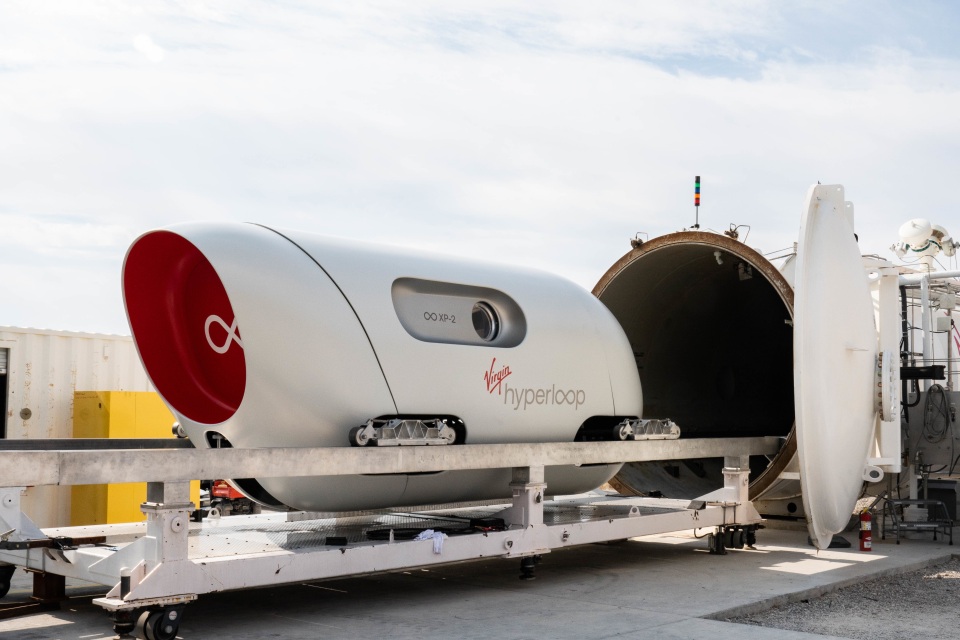 Virgin Hyperloop has taken a massive step closer to realizing its new form of transport with its first crewed test. At the company’s DevLoop facility in Nevada, two passengers were fired through the 500-meter tube on Sunday evening. The company says it marks a new frontier in the development of the vacuum tube technology.

Company co-founder Josh Giegel and head of Passenger Experience Sara Luchian were on board for the first run. Giegel’s involvement, as head of the project, was an obvious choice to show how confident he felt about the work, while Lucian was one of 40 employees who volunteered to ride in the capsule’s other seat. The company says that both were given extensive tests and training to ensure they were healthy and prepared for the trip.

In a call with Engadget ahead of the test, Virgin Hyperloop’s representatives told us there was a heavy focus on safety, given the level of attention the journey was likely to provoke. Both were walked through the tube and shown the various exit points and procedures to ensure that, should things fail, they could get out of the capsule. Hyperloop said that the pair would be in constant contact with the company’s control desk throughout the test.

The pair traveled in a brand new, second-generation Hyperloop pod, codenamed XP-2, the “Pegasus Pod.” XP-2 was designed to comfortably seat and support two passengers. Both seats have beefy five-point harnesses, the sort you’d find in race cars, but they’re the only modification used for the test. That’s because the pod was designed to mirror a real Hyperloop journey in as many ways as possible, and the real things are envisioned more like a subway ride than a rocket.

In order to maintain a comfortable experience for acceleration and braking, the capsule’s speed in this test was limited to 107 miles per hour. That’s less than half of the pod’s top speed in the tube, which maxed out at 240 miles per hour during tests at the end of 2017. This is mostly down to the length of the tube: 500 meters isn’t long enough to reach the sort of speeds that the company promises to reach. But greater speeds are likely to be demonstrated when the second Hyperloop facility is built in West Virginia.

As one company representative told Engadget, “This is our moon landing.” Demonstrating that the pod is safe for human consumption is a big milestone in its journey. It may also encourage more investors and regulators to get on board to help bankroll the next stage in its evolution.

In this article: Virgin Hyperloop, Hyperloop One, Hyperloop, DevLoop, Test, Crewed, Josh Giegel, Sara Luchian, news, tomorrow
All products recommended by Engadget are selected by our editorial team, independent of our parent company. Some of our stories include affiliate links. If you buy something through one of these links, we may earn an affiliate commission.