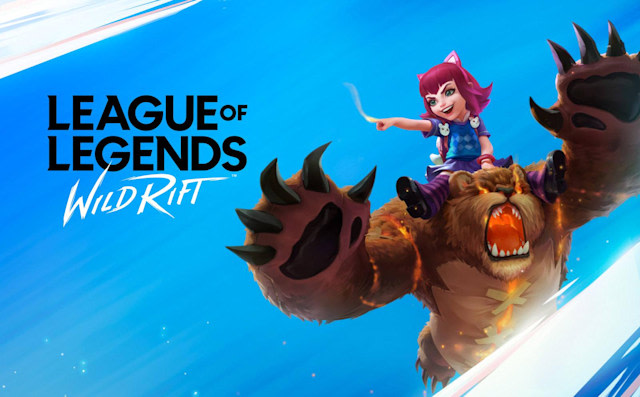 Riot Games will share the first gameplay footage from League of Legends: Wild Rift today at 11AM ET / 8AM PT. The upcoming livestream will give Riot fans a chance to see what they can expect from the upcoming mobile and console version of the studio’s popular multiplayer online battle arena (MOBA).

When it announced the game last fall, Riot went out of its way to point out Wild Rift isn’t a port of the PC version of League of Legends. The studio said it developed “the whole game from scratch.” We know Wild Rift will feature faster matches than its PC counterpart. It will also feature a thumb-friendly control scheme and a roster of approximately 40 playable characters at release, with more to follow.

Wild Rift is just one of the releases Riot has planned for what’s shaping up to be a busy year for the one-time single-game studio. In less than a week, its first-person tactical shooter Valorant will become officially available to anyone who wants to play it.

In this article: Riot Games, League of Legends, MOBA, Mobile, League of Legends: Wild Rift, news, gaming
All products recommended by Engadget are selected by our editorial team, independent of our parent company. Some of our stories include affiliate links. If you buy something through one of these links, we may earn an affiliate commission.