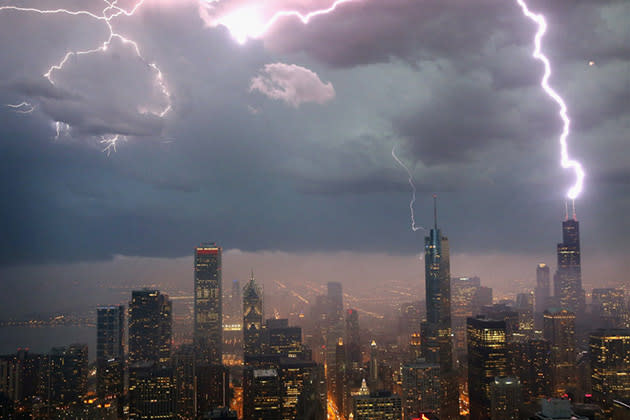 If you've tried burning incense or seeing an internet shaman but Google Fiber still won't come to your city, you may still be able to get gigabit speeds -- from AT&T. The carrier's U-verse GigaFiber service will finally venture away from Texas and hit Chicago and Atlanta. That marks 14 cities (including Cupertino and Miami) set to receive the fiber lines so far, on top of current locations Dallas, Fort Worth and Austin. On top of that, AT&T has announced 100 candidate markets -- including Mountain View -- which may have tweaked, well, Mountain View's nose a bit. Google's Fiber is still stuck in Austin, Provo and Kansas City, with 34 other candidate cites still waiting. There's no news of pricing or availability in the two new GigaFiber markets yet, but pricing in Texas is $99 a month, or $70 if you don't mind targeted ads.

In this article: att, Gigabyte Internet, GigaPower, GoogleFiber, u-verse
All products recommended by Engadget are selected by our editorial team, independent of our parent company. Some of our stories include affiliate links. If you buy something through one of these links, we may earn an affiliate commission.