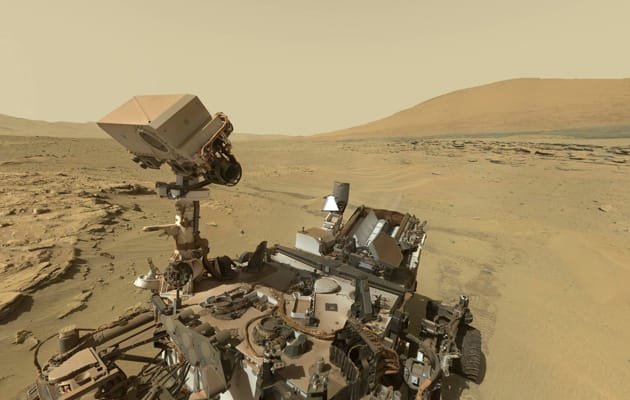 NASA is not getting its money's worth of Curiosity, according to a review panel looking at seven planetary missions. The senior scientists criticized the nuclear-powered Mars rover, saying it needed to take more than the eight drill samples scheduled for the rest of its mission. It added that Curiosity has done too much driving (which has severely damaged the wheels) and peripheral activities like searching for clouds. As a result, it rated the rover lowest of the seven missions reviewed, despite the fact that it cost the most. Meanwhile, the Jupiter Cassini mission, which has produced a spectacular cache of images and scientific data, received the highest rating and will be extended at least three years. Despite the ranking, Curiosity was still graded "very good" and all seven missions will retain their funding. That includes the indefatigable Opportunity rover, still trucking after a decade.

Via: io9
Source: Science Mag
In this article: curiosity, CuriosityRover, Funding, Mars, Mission, NASA, Planetary
All products recommended by Engadget are selected by our editorial team, independent of our parent company. Some of our stories include affiliate links. If you buy something through one of these links, we may earn an affiliate commission.