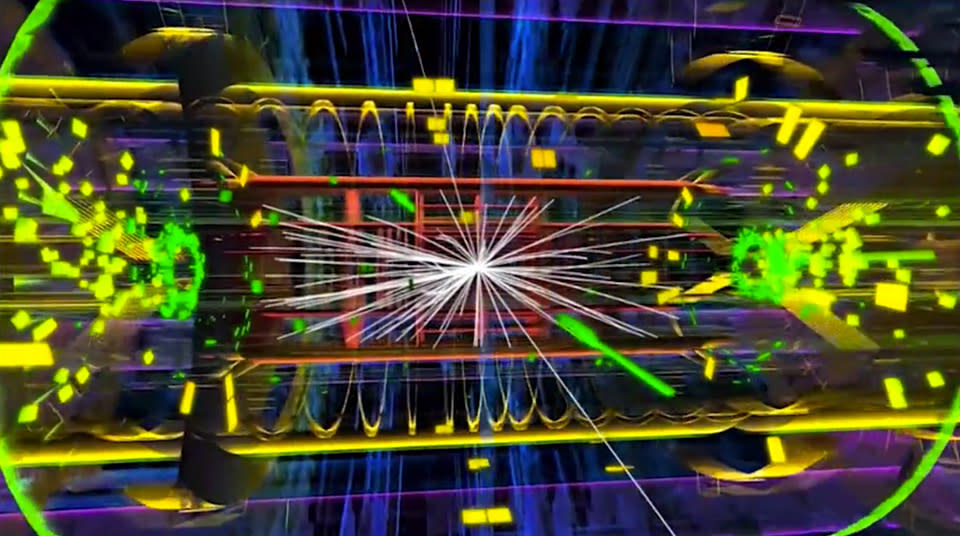 First it was Andy Warhol's obsolete digital archives and then the Lunar Orbiter Image Recovery Project. Now, the Hillman Photography Initiative's documentary team has set its sights on the CERN physics laboratory in its newest film, Subatomic. Famously known for housing the Large Hadron Collider (LHC), this facility is also home to the AEgIS experiment and the ATLAS Detector, one of the world's largest digital cameras. The scientists there use a variety of photographic technologies, from a cutting-edge 100-megapixel sensor that captures 600 million pictures per second, to antimatter experiments that use traditional photo emulsion to track particles. CERN even has an artist in residence program, showcasing outsider perspectives on the scientific world. These are all captured in this fifth and final installment of The Invisible Photograph film series from the Carnegie Museum of Art (CMOA) and Hillman Photography Initiative, which seek to reveal the hidden aspects of images whether obscured, lost or forgotten. Subatomic: The European Organizaton for Nuclear Research debuts online today, and you can watch the latest film below or stream the entire series on CMOA's website.

In this article: AEgIS, antimatter, ATLAS, cern, cmoa, digital photography, hillman photography initiative, invisible photograph, particle physics, photo emulsion, subatomic
All products recommended by Engadget are selected by our editorial team, independent of our parent company. Some of our stories include affiliate links. If you buy something through one of these links, we may earn an affiliate commission.