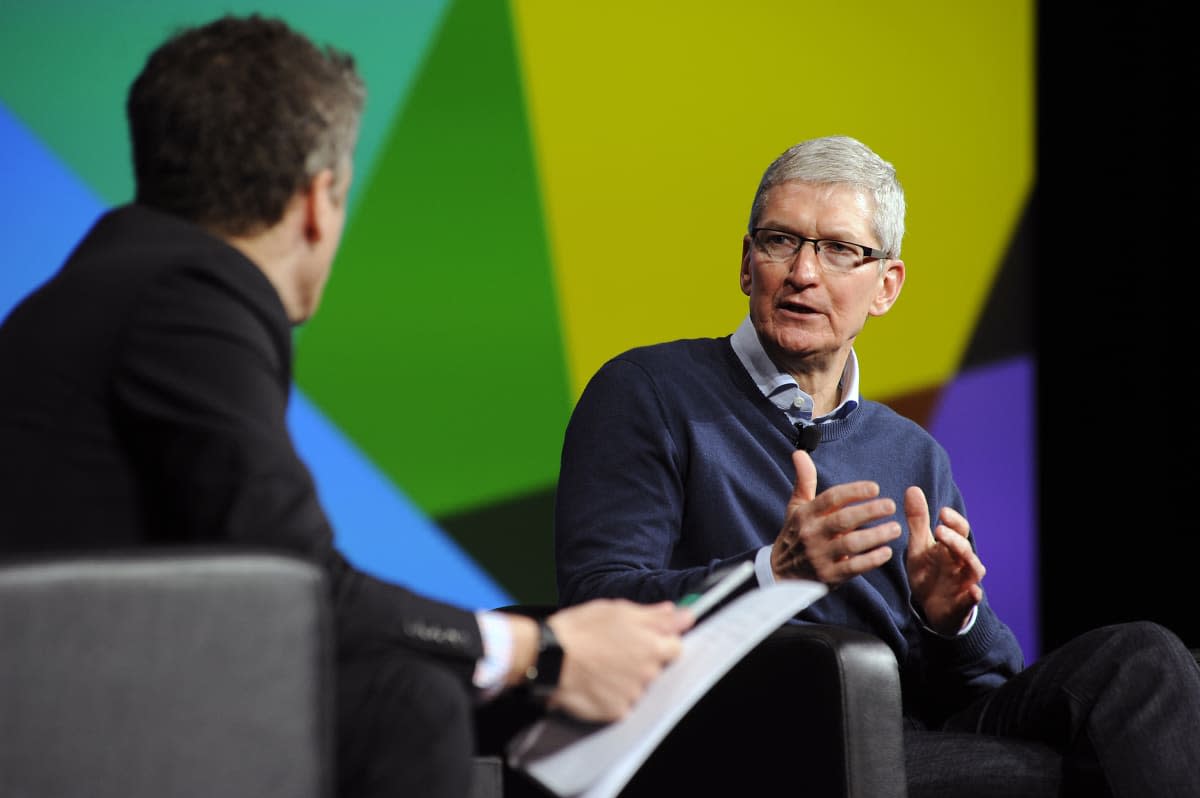 Now that Apple is blurring the lines between its mobile tablets and PCs with the iPad Pro, it's tempting to imagine iOS and OS X merging into a single operating system (Windows 10-style) that works on virtually every device the company makes. You'll want to put any such ideas on hold, though. In a chat with Box's Aaron Levie, Apple chief Tim Cook dismissed the prospects of unifying iOS and OS X. It "subtracts from both," he said, arguing that you "don't get the best experience from either." This isn't a completely new idea from Apple (it once explained in detail why OS X doesn't have touch), but it's clear that Cook doesn't feel any pressure to follow in Microsoft's footsteps on this front.

Not that Cook and crew are giving Microsoft and its ideas the cold shoulder -- just the opposite, in fact. The exec said he doesn't believe in "holding grudges" against Apple's frequent rival, and that the two tech giants can "partner on more things" than they compete in. Witness the slew of iOS-friendly Office updates that were unveiled in tandem with the iPad Pro and iOS 9, for example. The enterprise crowd, Cook adds, would rather see Apple and Microsoft collaborating than fighting.

On that note, the CEO contended that Apple isn't nearly as work-phobic as it used to be. The company is big on enterprise deals (it made $25 billion in enterprise revenue in the space of a year), and that there's no real distinction these days between personal and office-focused devices. You don't buy enterprise smartphones any more than you buy enterprise cars, he said. We're sure that BlackBerry won't be happy with that last statement, but it's hard to dispute -- with occasional exceptions, software is the only thing distinguishing an off-the-shelf smartphone from a locked-down corporate handset.

In this article: apple, ios, ipad, iphone, mac, mobilepostcross, osx, tablet
All products recommended by Engadget are selected by our editorial team, independent of our parent company. Some of our stories include affiliate links. If you buy something through one of these links, we may earn an affiliate commission.