Streaming now accounts for 80 percent of the US music market 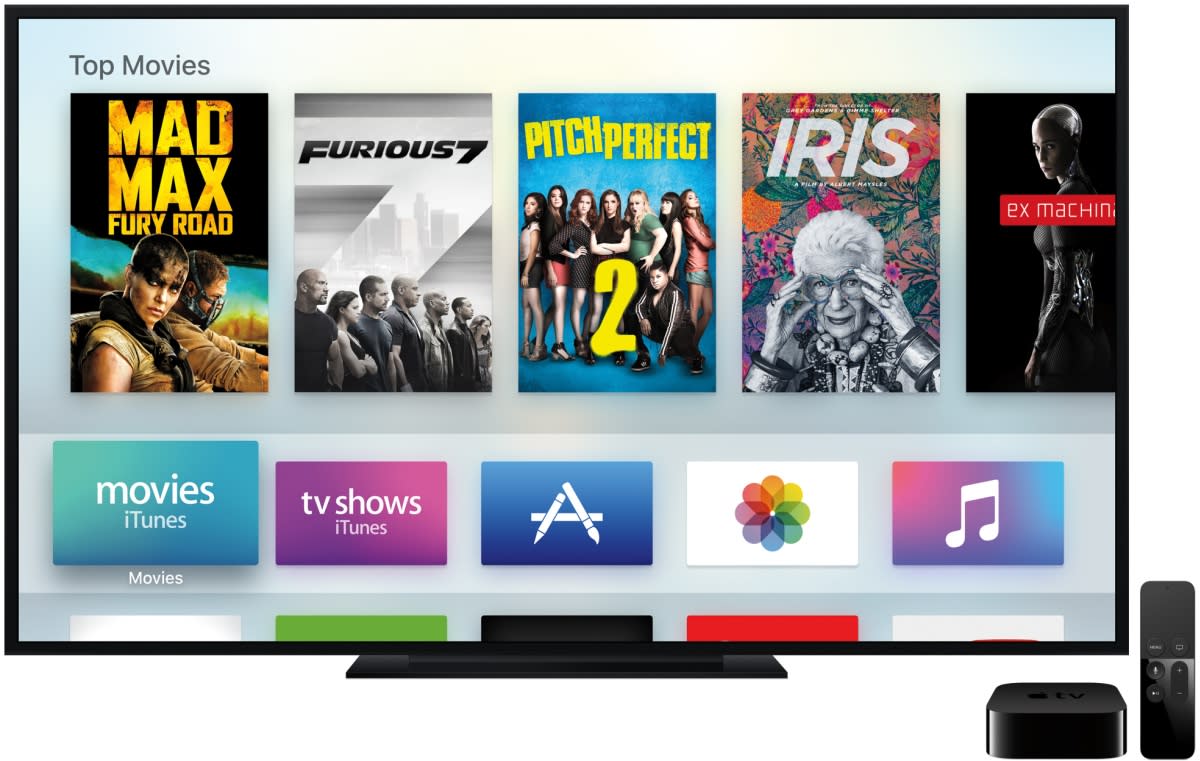 With the new Apple TV landing on customers' doorsteps in the coming days, the company will finally join its streaming rivals in offering universal search (with a little help from Siri). Right now, the voice-activated assistant can perform its duties on movies and TV shows, although BuzzFeed reports that Apple extend the same functionality to Music from the beginning of next year.

Using the Siri Remote, owners of the new Apple TV will be able to say things like "Play the latest Adele album" or "Play 'Bad Blood'" and the streamer will automatically queue up the music you've requested. For movies, users can already ask "Find me some action films" if they're in need of some inspiration, so we'd assume that Apple will incorporate a similar function to play back different genres of music.

Apple has let users enjoy music on their set-top box for some time, but with Apple Music, more than 6.5 million subscribers now have millions of tracks at their disposal. Before, the Apple TV was primarily regarded as a video box, but the new Apple TV will also serve as a voice-controlled music player, making it a more complete media center in the process.

In this article: applemusic, appletv, hdpostcross, music, siri
All products recommended by Engadget are selected by our editorial team, independent of our parent company. Some of our stories include affiliate links. If you buy something through one of these links, we may earn an affiliate commission.