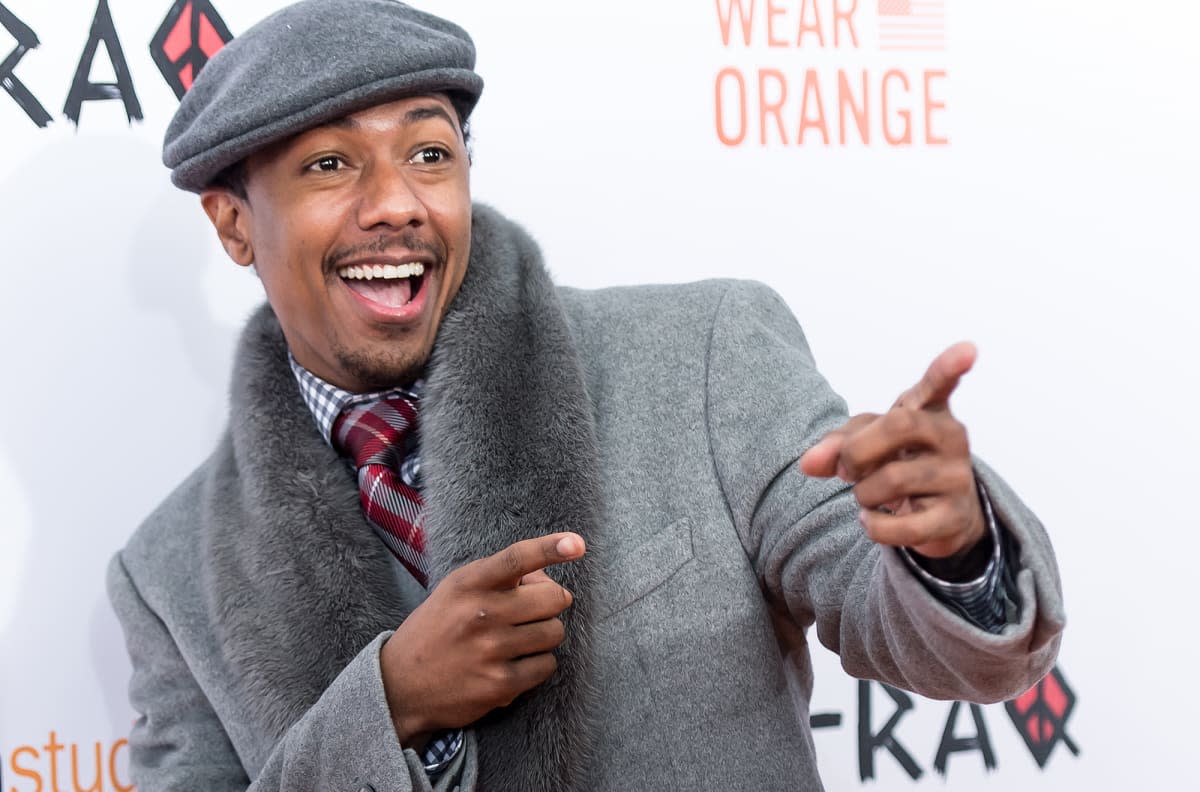 RadioShack filed for bankruptcy a while back but, thanks to the deep pockets of the folks over at Standard General, a few stores will remain open. The retailer is trying to rebrand itself and its latest move is appointing TV personality Nick Cannon as its Chief Creative Officer. Cannon will work with RadioShack to create a line of exclusive products, curate music and even organize special performances and events. The retailer will also focus on its educational and STEM (science, tech, engineering and math) initiatives. There's been no official announcement as to what kind of exclusive products RadioShack and Cannon will come up with, but it better be revolutionary if the retailer hopes to forge a new, relevant identity.

In this article: business, culture, NickCannon, RadioShack, stem
All products recommended by Engadget are selected by our editorial team, independent of our parent company. Some of our stories include affiliate links. If you buy something through one of these links, we may earn an affiliate commission.