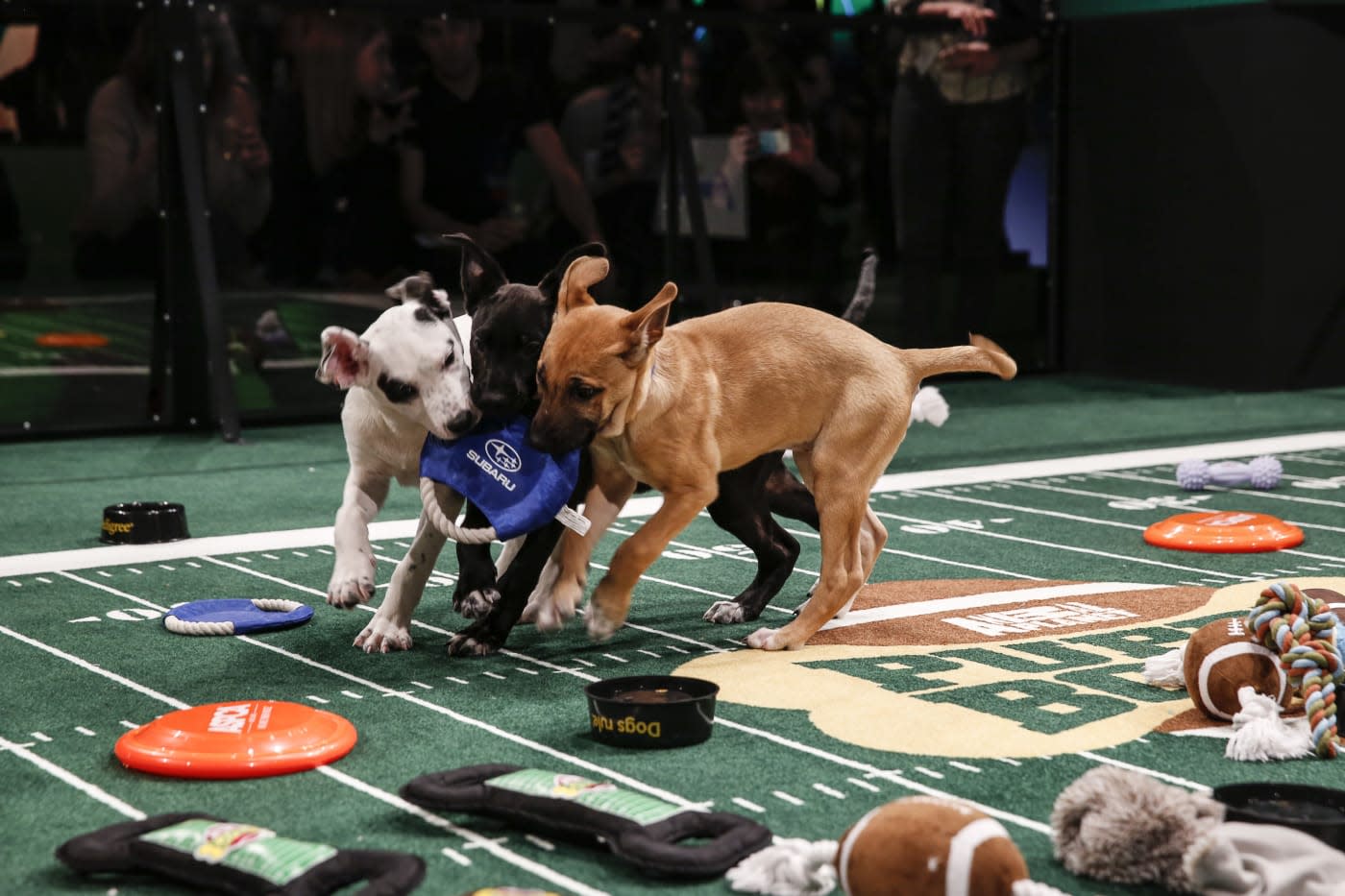 There's something that folks look forward to about the Super Bowl every year besides the commercials. It's the Puppy Bowl. And this year, Animal Planet is stepping things up a notch with VR ahead of the big game. Before the action takes place on February 7th, you'll be able to stream event-related content in 360-video on your favorite headset through the network's website, YouTube, Samsung Milk app or Discovery's own VR apps for iOS and Android. If you're not familiar, the Puppy Bowl features 84 dogs from rescues all over the US. No, it's not an actual football game played by dogs. The canines roam around a faux stadium and play during the event. However, that doesn't take away from the adorable factor, which is always on point.

Update: This post originally stated that Animal Planet would stream the Puppy Bowl in VR. The network is only offering the 360-degree videos ahead of the event, and you'll have to tune in the old fashion way to watch it live.

In this article: 360video, animalplanet, av, discoverychannel, entertainment, puppybowl, samsungmilk, streaming, vr, youtube
All products recommended by Engadget are selected by our editorial team, independent of our parent company. Some of our stories include affiliate links. If you buy something through one of these links, we may earn an affiliate commission.