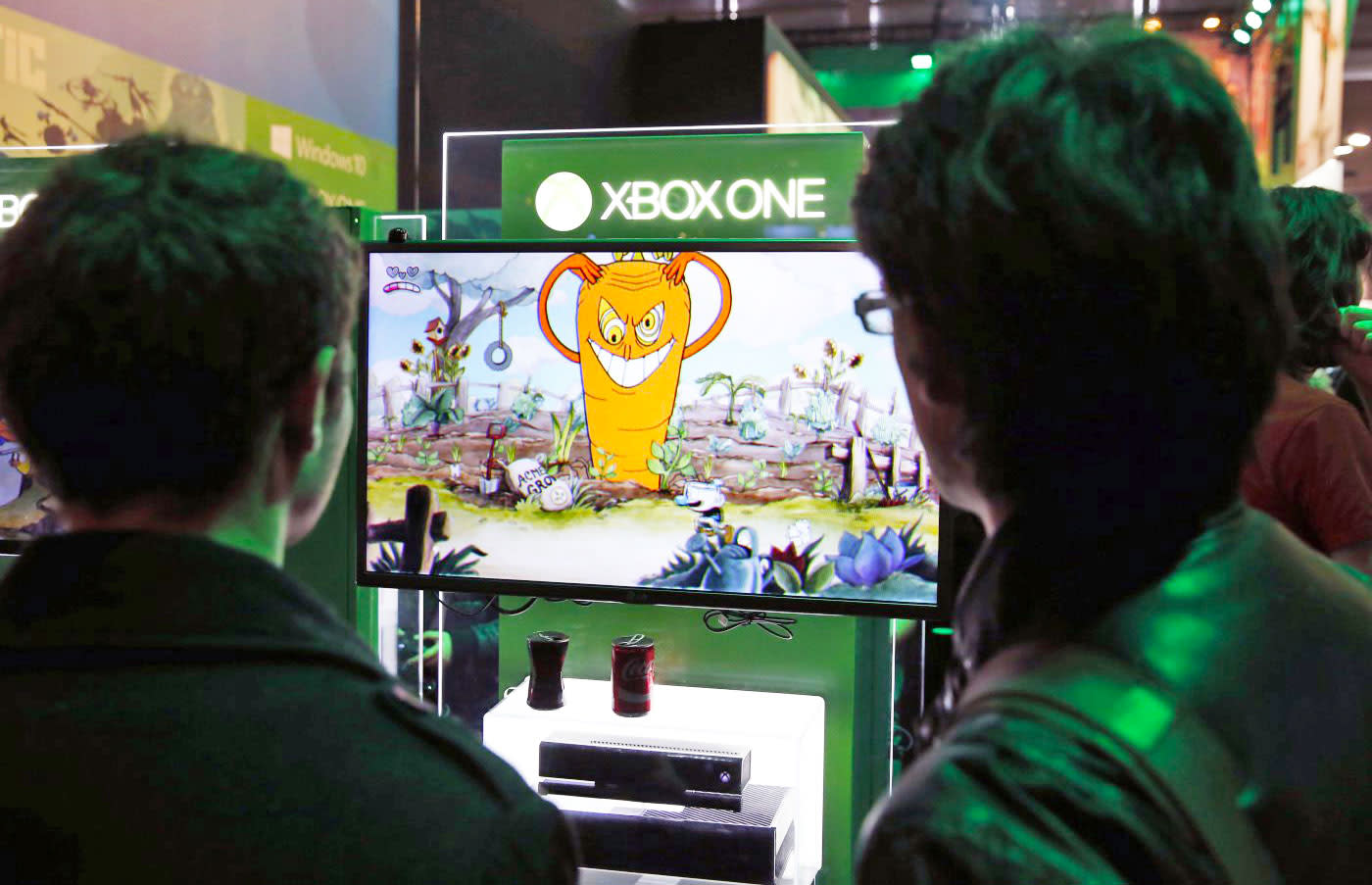 If Microsoft is hoping to quell rumors of new Xbox hardware at E3, it isn't doing the greatest job. The company has permanently cut the prices of Xbox One consoles by $50 across the board, lowering the base price to $299 -- even some of the nicer multi-game 1TB bundles now sell for $319. These are tremendousprices, of course, but they're coming just a couple of weeks before E3. While this could just be an attempt to goose sales during the historically quiet summer, it's only going to fuel talk of a possible smaller 2TB system that would become the new flagship. The price drop is great if you're looking for the most affordable Xbox One possible, but it's otherwise worth holding off a little while... especially if you want to see what Sony brings to the table.

In this article: av, console, e32016, gadgetry, gadgets, games, gaming, gear, microsoft, videogames, xbox, xboxone
All products recommended by Engadget are selected by our editorial team, independent of our parent company. Some of our stories include affiliate links. If you buy something through one of these links, we may earn an affiliate commission.