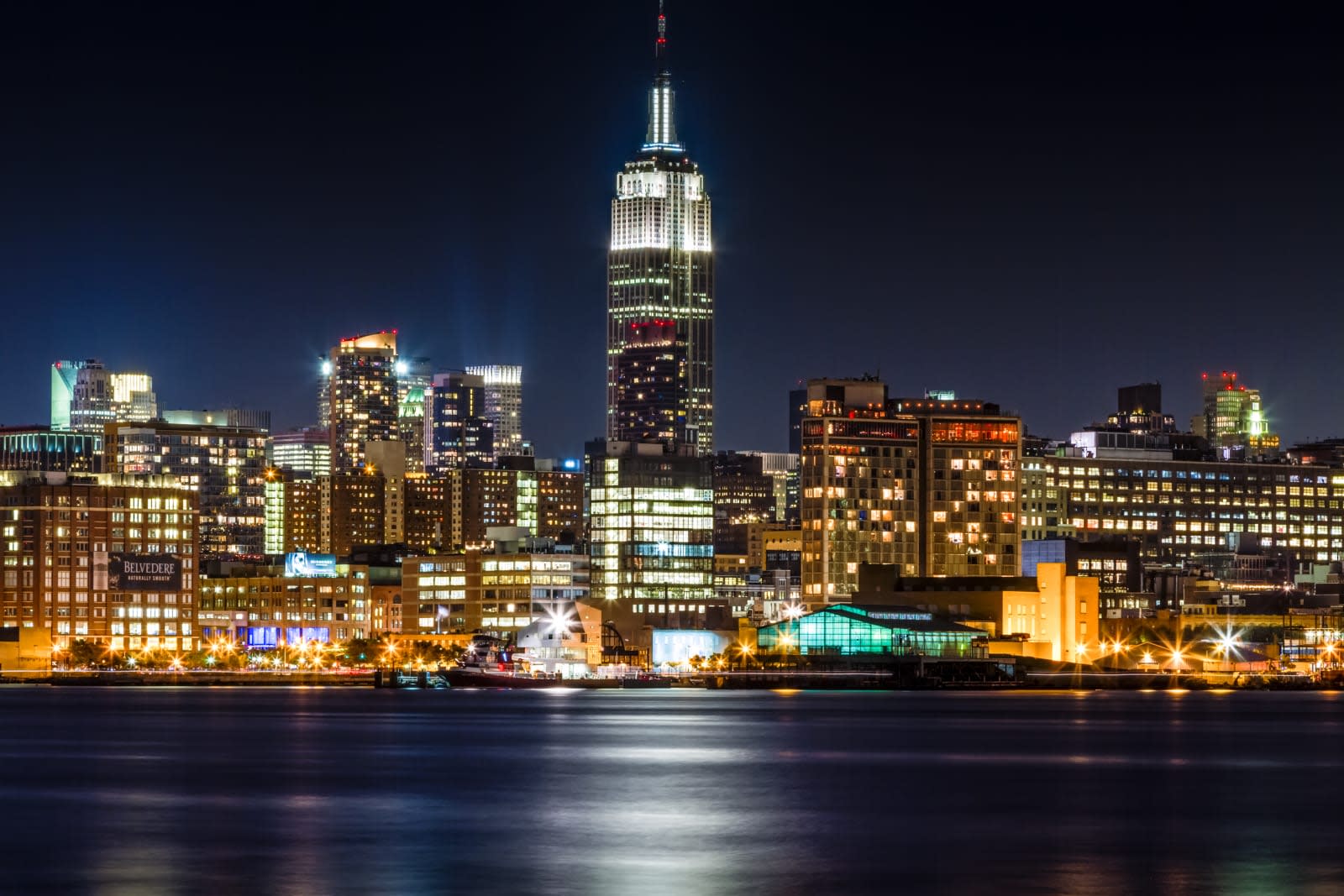 The sharing economy,and the companies that embody it, have often waded into a fight wherever they set up shop. That's because local governments aren't nimble enough to cope with such radically new ideas, and the companies themselves often struggle with compromise. In order to smooth things over, a coalition of 10 cities across the globe are collaborating on a framework that'll provide these companies with ground rules to abide by. Bloomberg quotes New York official Wiley Norvell, who says that providing common rules will help both protect users and ensure that political voices are heard by famously regulation-averse startups.

The move will help to normalize the experience of both users and businesses who are frequently caught up in the hodge-podge of current regulations. For instance, Airbnb has recently been blocked from advertising whole apartments in NYC and Berlin, but won a public referendum on its status in San Francisco. Uber has faced violent protests from the taxi lobby in various places and faces trouble over its political maneuvering in Austin. That last city is an interesting case, as the city wanted ride-sharing services to use the same basic safety checks as taxis. But rather than deal directly with its now legendary safety problem, Uber (and rival ride-sharing firm Lyft) chose to pull out of the city.

The report explains that the playbook is currently being developed behind closed doors, with Paris pushing for a first draft to be ready by October. The list of cities includes obvious tourist destinations such as New York and Paris, as well as locations like Athens, Barcelona and Toronto. It should help to ease tensions between companies and lawmakers, which have often been deeply hostile, often unnecessarily so.

In this article: Airbnb, Cities, culture, Framework, NewYork, Paris, Playbook, politics, SharingEconomy, TL17BNB, Uber, WileyNorvell
All products recommended by Engadget are selected by our editorial team, independent of our parent company. Some of our stories include affiliate links. If you buy something through one of these links, we may earn an affiliate commission.