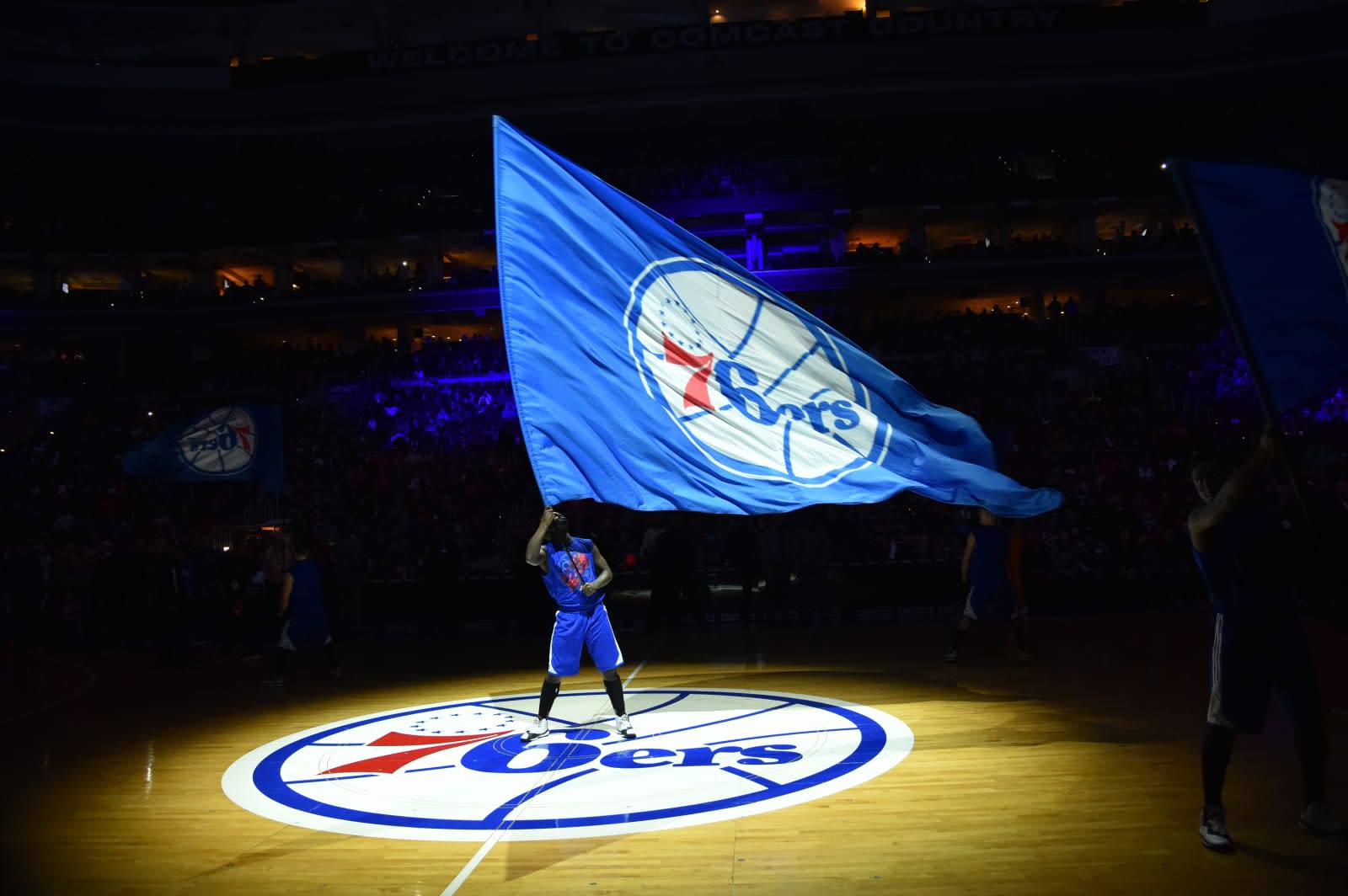 The Philadelphia 76ers' ownership group announced on Monday that it has acquired two eSports teams, Team Apex and Team Dignatas, and will merge them into a single organization under the Dignatas banner. The team will compete in League of Legends, Counter Strike: Global Offensive, Overwatch and Heroes of the Storm while the 76ers will handle the day-to-day operations including player recruitment, marketing and sales.

This marks the first time that a North American sports franchise has bought into eSports, unlike in Europe where a number of top football clubs -- including Vfl Wolfsburg, West Ham United, Manchester City and Valencia CF -- all own their own digital sports teams. A few NBA owners like Mark Cuban, Dan Gilbert and Steve Kaplan have invested in teams and leagues, none have flat out bought one. The closest we have to that is retired NBA star Rick Fox, who purchased team Gravity Gaming before renaming it Echo Fox.

In this article: 76ers, Counter-Strike: Global Offensive, Dan Gilbert, Electronic sports, esports, Europe, gaming, internet, League of Legends, North America, personal computing, personalcomputing, philadelphia, Valencia CF, VfL Wolfsburg, West Ham United F.C.
All products recommended by Engadget are selected by our editorial team, independent of our parent company. Some of our stories include affiliate links. If you buy something through one of these links, we may earn an affiliate commission.