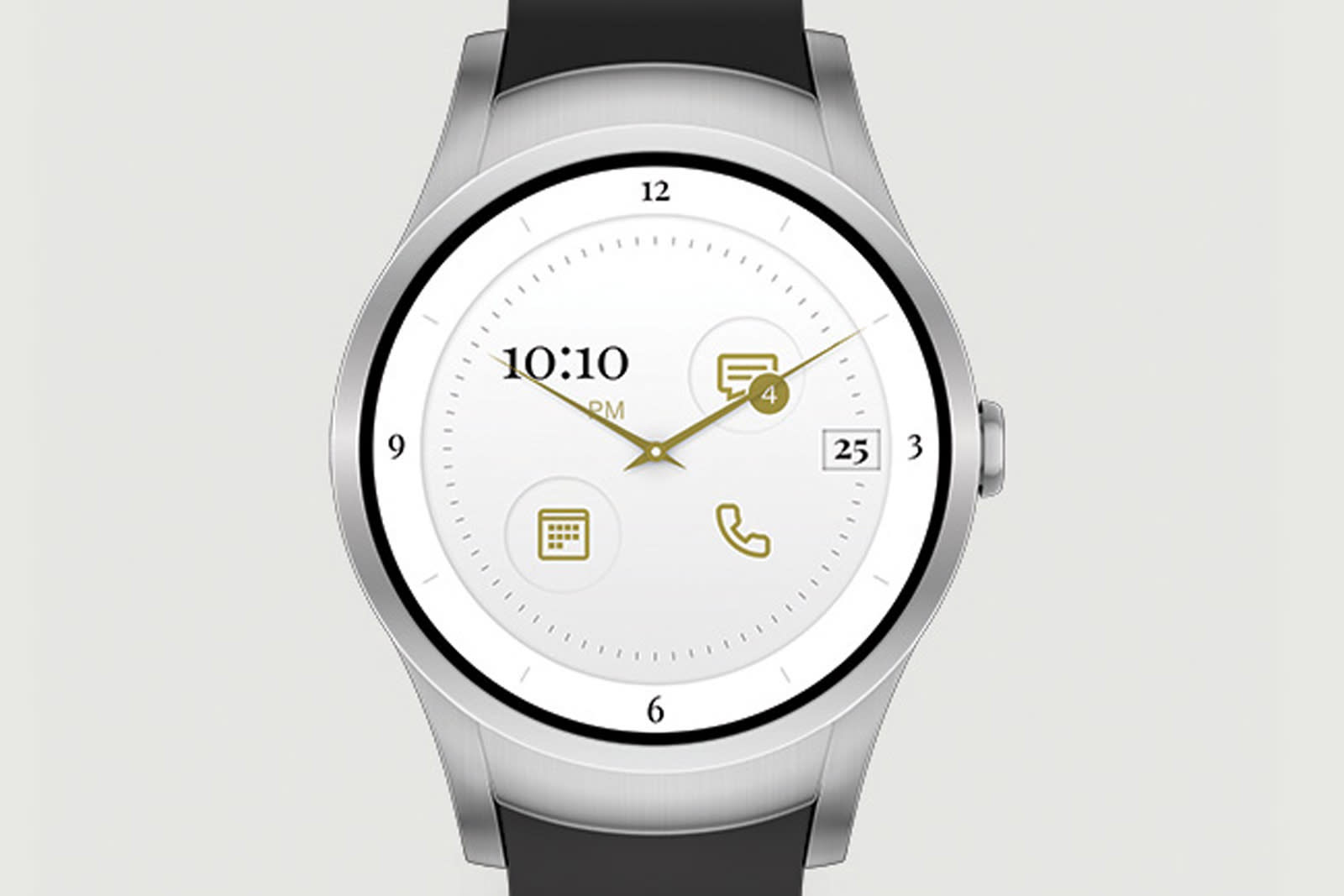 Carriers are no stranger to selling smartwatches, but offering one of their own? That's rare, but Verizon is giving it a shot. The carrier (and Engadget corporate overlord) has unveiled the Wear24, a network-exclusive Android Wear 2.0 watch that will sell alongside the LG Watch Sport. It hasn't revealed full specs at this point, but the initial indications are that it's on the higher end. On top of the expected LTE data, you're looking at Android Pay support, a 450mAh battery (slightly larger than LG's 430mAh pack), IP67 water resistance and a 1.39-inch AMOLED screen. We've asked about the presence of a heart rate monitor.

The Wear24 isn't arriving until March, so you'll have to 'settle' for the LG model if you want an Android Wear device from Big Red as soon as possible. However, you will save a little bit of cash if you're willing to wait. Verizon's own device will sell for $300 with a 2-year activation, or $30 less than its LG counterpart. Given the feature parity, it might be the better choice if you absolutely want cellular access. And if you don't, there will be other Android Wear 2.0 options on the market before long.

In this article: android, androidwear, androidwear2.0, gear, mobile, smartwatch, verizon, wear24, wearables
All products recommended by Engadget are selected by our editorial team, independent of our parent company. Some of our stories include affiliate links. If you buy something through one of these links, we may earn an affiliate commission.