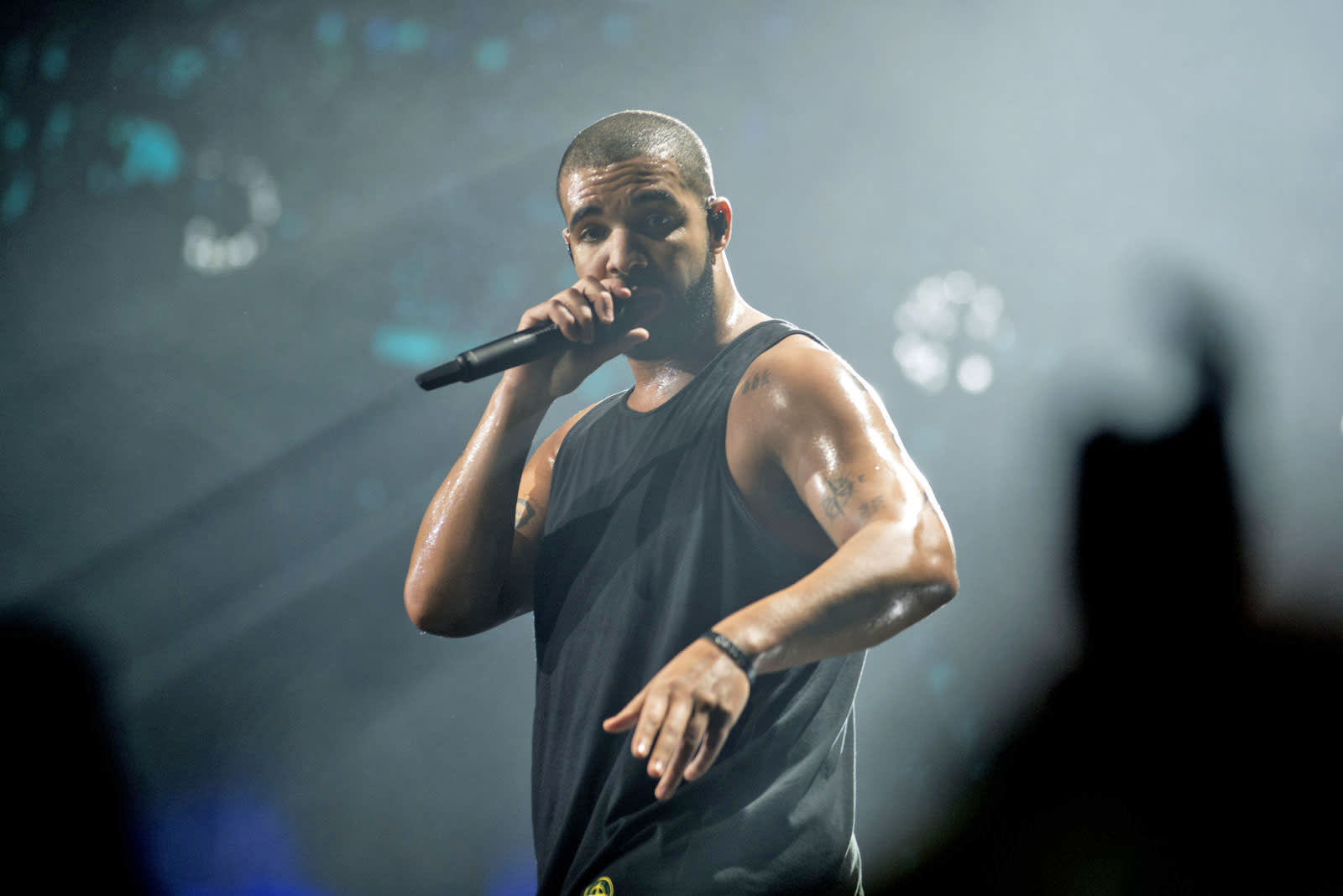 The music industry has struggled to adapt to the digital world over the past couple of decades, but it might just be hitting its stride again. The International Federation of the Phonographic Industry (IFPI) has published its annual Global Music Report for 2016, and it notes that music revenue increased 5.9 percent -- that may not sound like much, but it's the best since the IFPI started its tracking in 1997. And not surprisingly, streaming music played a large role. On-demand listening revenue shot up a whopping 60.4 percent, more than making up for steep drops in downloads (down 20.5 percent) and physical copies (down 7.6 percent). As is often the case, though, the industry is quick to blame 'rogue' internet elements for limiting the growth that could take place.

The IFPI singles out YouTube and similar services for contributing to a "value gap" where artists aren't paid as well as they are on dedicated music portals. Supposedly, they use their lack of liability for uploaded material as a "shield" that lets them avoid licensing music on "fair terms." This would be fixed by using liability laws "correctly and consistently" to force them to pay for music at the same rates as other services.

Naturally, the organization was also quick to blame search engines for not doing enough to remove pirate sites from search results. IFPI and other groups spotted 19.2 million sites with alleged pirate material, and sent 339 million takedown requests to Google alone.

Even with the gripes, the figures suggest that the music business might finally have a stable digital foundation to work from.. at least, so long as drops in downloads aren't too severe. The stats also suggest that artists may hamper themselves if they choose the wrong streaming exclusives. Beyoncé's Lemonade topped the download and physical album sales chart, for example, but the decision to stream exclusively on Tidal meant that she was a no-show in the streaming single charts. Drake, meanwhile, limited his exclusive to a short-term Apple Music deal and reaped the benefits: he was the IFPI's top artist, led the streaming charts and still placed third in the download/physical rankings. In short, it's still in the best interests of big-name musicians to make their work available wherever possible.

In this article: apple, applemusic, av, entertainment, gear, google, internet, services, spotify, streaming, youtube
All products recommended by Engadget are selected by our editorial team, independent of our parent company. Some of our stories include affiliate links. If you buy something through one of these links, we may earn an affiliate commission.