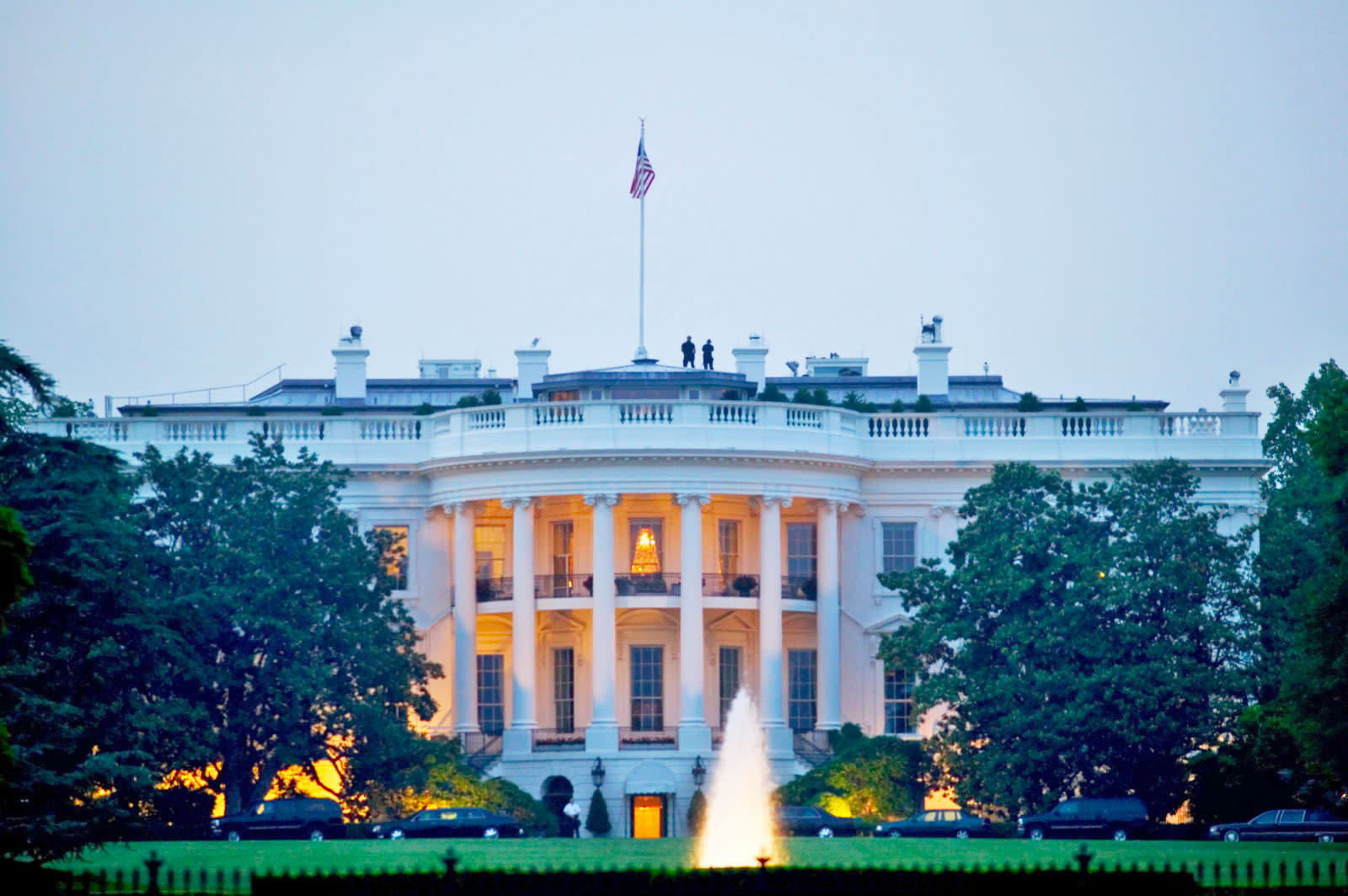 The executive order further states that the Council will use IT to advise policy decisions. But, it "shall not extend to any national security systems." The order also says that the director of national intelligence will be "encouraged" to provide access to classified information regarding cybersecurity threats, vulnerabilities and mitigation procedures. The biggest concern with the order is that it reads incredibly vague. Parsing what this group is and what it will do is difficult given how open-ended the Council's description is written.

Trump's personal grasp on technology calls how he'll lead the Council into question as well. He allegedly used an out-of-date and vulnerable Samsung Galaxy S3 handset as recently as early March, for instance. On the campaign trail, Trump also mused that Bill Gates could tell him how to shut down parts of the internet.

And while the executive order focuses heavily on modernizing the White House, there are still several vacancies in existing technology and science positions in the administration. For example, a new US Chief Technology Officer wasn't appointed within Trump's first 100 days in office. Same goes for a replacement for the first-ever chief data scientist.

Filling this Council with people from outside the Trump administration (specifically from Silicon Valley) may prove difficult. The tech community has repeatedly railed against the president, saying that he'd be "a disaster for innovation." That's in addition to collectively being an outspoken critic of the immigration bans.

The White House's silence on open data and open government -- hallmarks of the Obama administration -- doesn't help much either. We've reached out to the White House for additional information and will update this post should it arrive.

In this article: americantechnologycouncil, chiefdatascientist, cybersecurity, donaldtrump, gear, informationtechnology, InformationTechnologyAgreement, opendata, opengovernment, politics, uschiefdatascientist, uschieftechnologyofficer
All products recommended by Engadget are selected by our editorial team, independent of our parent company. Some of our stories include affiliate links. If you buy something through one of these links, we may earn an affiliate commission.