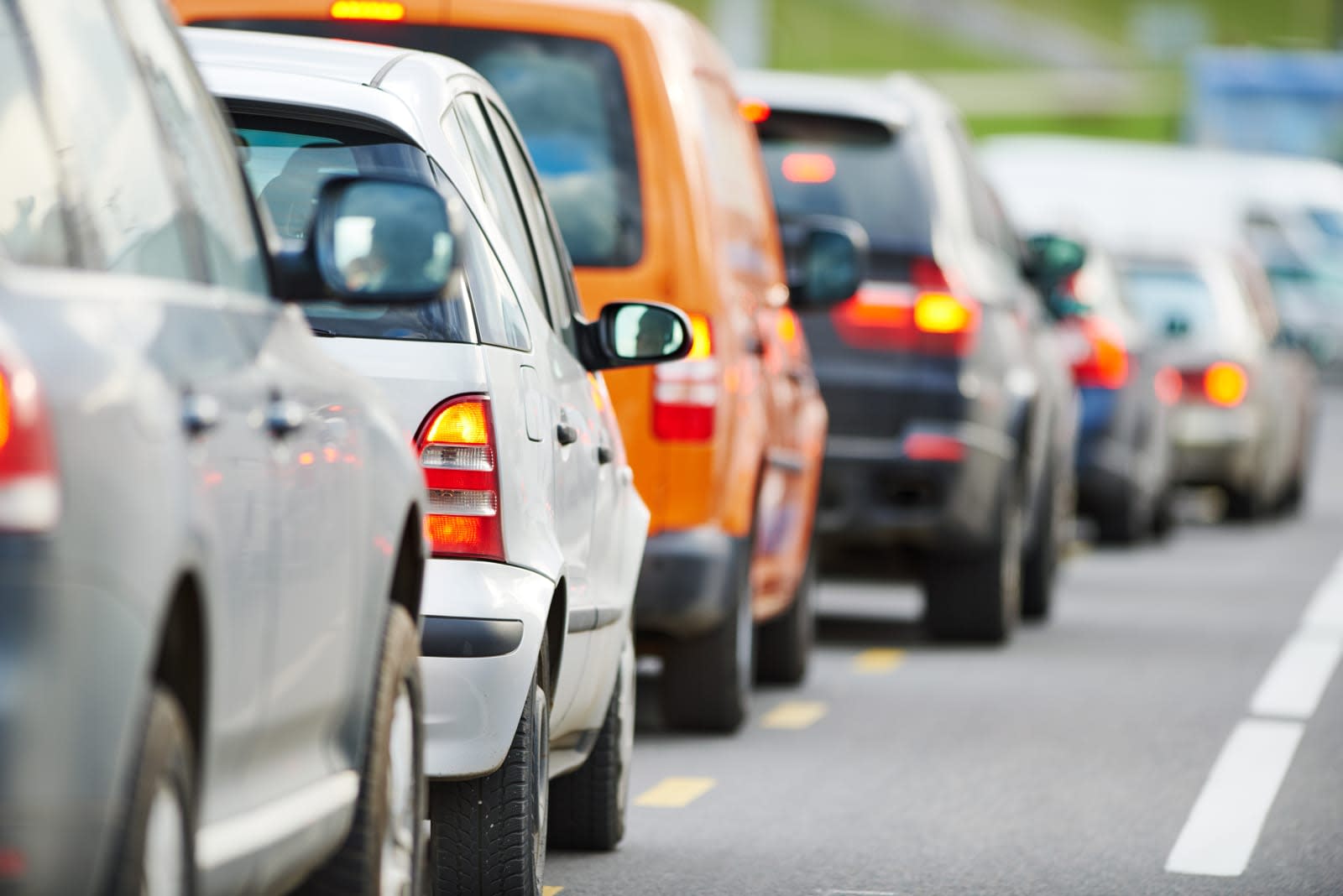 Whatever sins you've committed in life, being sandwiched in traffic in Milton Keynes is a punishment no one rightfully deserves. This modern penance should become less gruelling from autumn next year, when Milton Keynes is expected to become the first UK city (or is it a town?) to switch on an AI-powered traffic management system. A company called Vivacity Labs, with a little help from the public purse, will begin installing 2,500 cameras into traffic lights around the city this September. When live, the system will monitor major junctions and car parking spaces in a 50 square mile zone, and be tasked primarily with tackling congestion.

With thousands of eyes built into lights, the AI will be able to direct traffic more efficiently and dynamically prioritise emergency vehicles, buses and cyclists where appropriate. By dialing into existing infrastructure like electronic signage, it could also divert traffic away from bunged-up areas and notify drivers of impending road hazards. In the longer-term, Vivacity Labs hopes the AI traffic conductor will talk directly to self-driving cars in true smart city style. And fittingly, Milton Keynes just happens to be one of the UK's autonomous vehicle testbeds.

Optimising traffic flow with AI isn't an entirely new concept, but it's also not uncommon for signals to run on simple timers, or for humans to manually flick switches from a monitor-walled control room. In Pittsburgh, Pennsylvania, a decentralised network of AI traffic lights has been managing traffic flow at junctions for years. Systems you'd call "smart" are in use in the UK, too. London has SCOOT (Split Cycle Offset Optimisation Technique), for example, and tech trials in the capital have looked at how lights can react to emergency vehicles, cyclists and pedestrians.

AI promises to be something of a next step in traffic management, and anything that gets you out of Milton Keynes quicker is worth a shot.

In this article: ai, applenews, ArtificialIntelligence, gear, MiltonKeynes, traffic, TrafficLights, transportation, VivacityLabs
All products recommended by Engadget are selected by our editorial team, independent of our parent company. Some of our stories include affiliate links. If you buy something through one of these links, we may earn an affiliate commission.