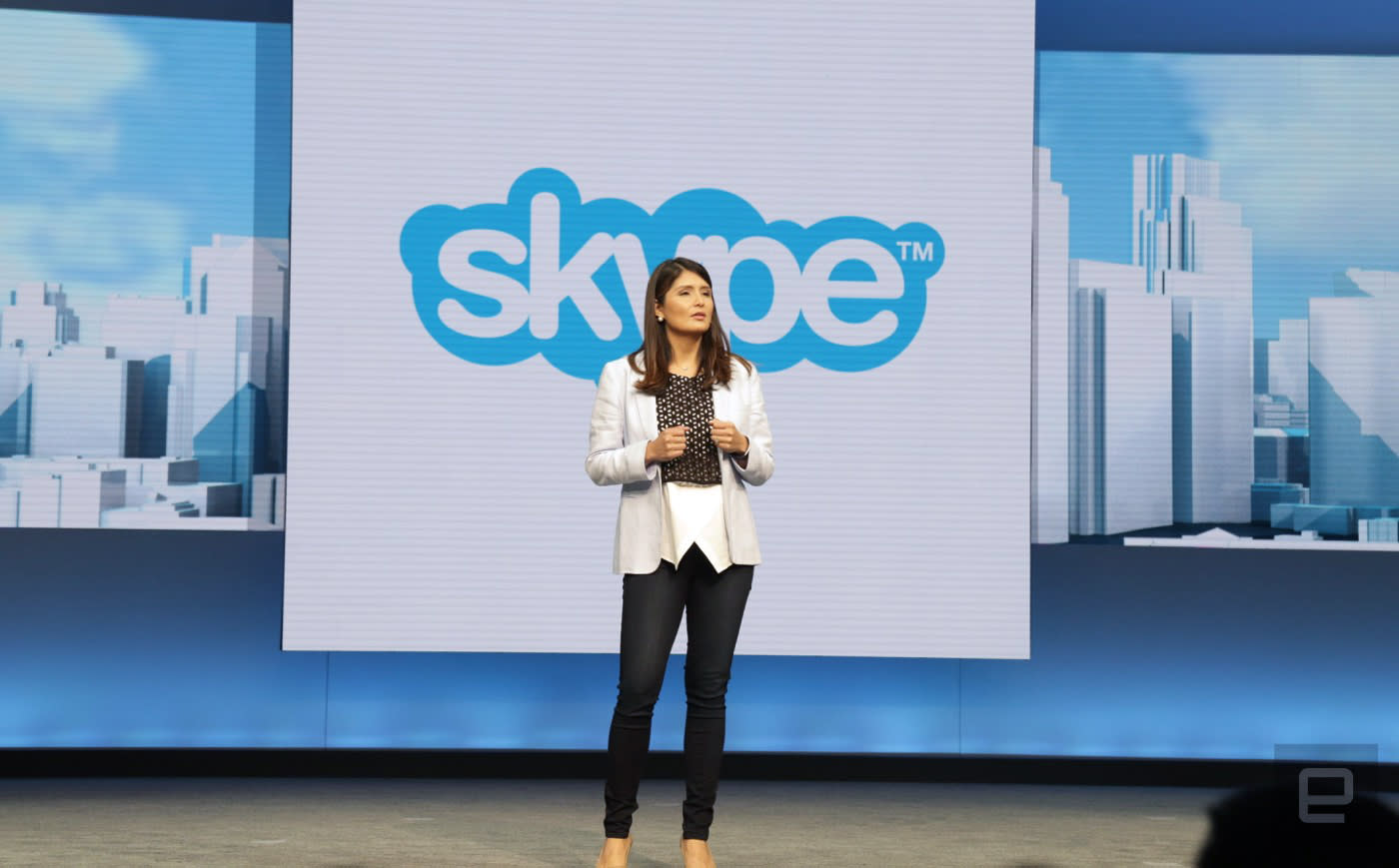 Russia's state-owned technology business, Rostec, is building a secure voice and video communications platform. In a statement, the company revealed that the system will be a "Russian analogue of Skype," albeit with more security. The software is expected to set a "benchmark in terms of information security," capable of handling voice and video calls, text messaging and file sharing. The as-yet unnamed platform won't directly access the internet, so it won't be "deciphered by hackers or foreign intelligence agencies."

There's nothing specific in the announcement beyond the news that a group of Russian companies are collaborating on the project. What's more meaningful, however, is that the news plays into the broader technological cold war that's currently being fought between foreign powers and the US. In the document, an expert is quoted as saying that "recent cyberattacks have made it clear that most information systems produced abroad are vulnerable."

In this context, abroad is euphemism for America, and it's not the first time that countries have played this particular tune. Late last year, Russia embraced Jolla's Sailfish, a Finnish OS that emerged from Nokia and Intel's doomed MeeGo project, for government phone use. Previously, the country has said that it wants to stop using Intel and AMD chips, very publicly dumped Microsoft products in favor of homegrown alternatives.

There's also the fact that Russia has, uh, precedent when it comes to exploiting the weaknesses in American software. Like when Russian hackers exploited a flaw in Windows to steal a cache of sensitive NATO documents. Or when the country (allegedly) breached data systems in the State Department, or when others (also allegedly) managed to gain access to the White House. Oh, and the Pentagon, not to mention any hacking that might have taken place in 2016 that could have helped swing the election.

The Rostec release says that its new Skype clone contains no "surprises" and is "properly protected from undue external influence." It's expected that, when completed, this system will be used by government agencies and businesses to protect their communications.

In this article: applenews, gear, internet, politics, Rostec, Russia, Skype
All products recommended by Engadget are selected by our editorial team, independent of our parent company. Some of our stories include affiliate links. If you buy something through one of these links, we may earn an affiliate commission.