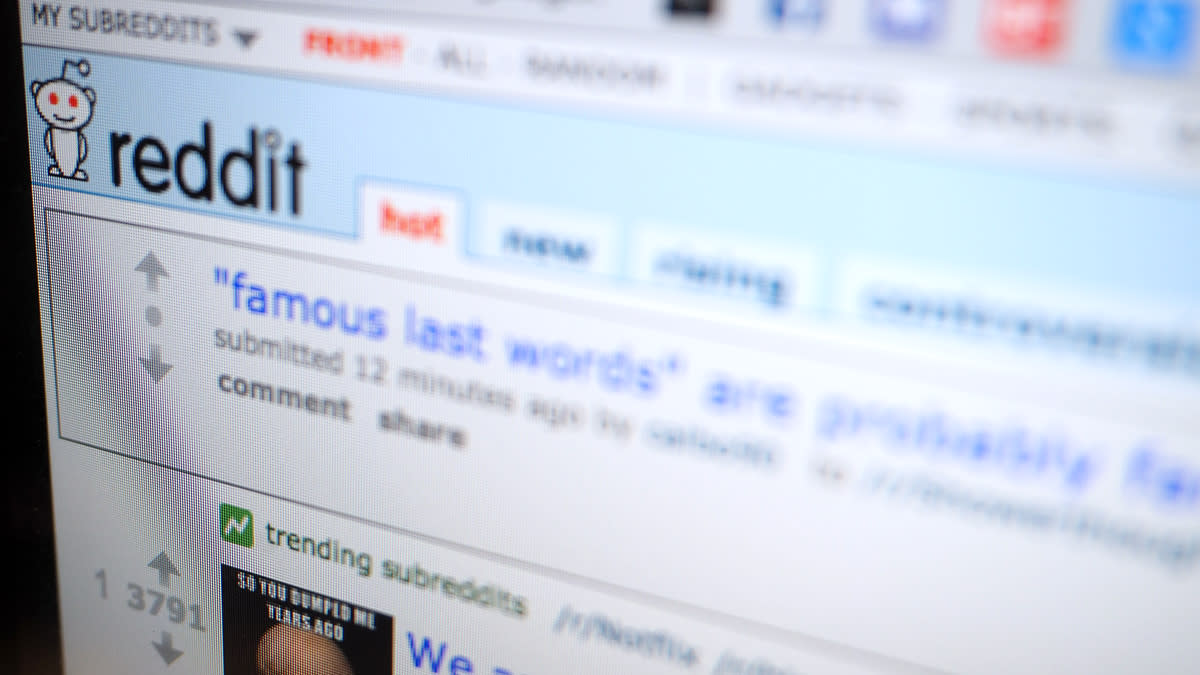 Imzy, an online community that billed itself as Reddit, but for nice people, has announced that it will be closing down. In a statement, CEO Dan McComas admitted that after two years, the site was unable to find its "place in the market." Imzy's last day of operations is June 23rd, giving folks around a month to move their communities to other places online. McComas also noted that the site's users don't need to worry about their personal data being sold on later, saying that "nothing" will happen to it from now.

McComas joined Reddit after his project, RedditGifts, was acquired by the site, and rose to the role of SVP of Product in the company. He subsequently left to found Imzy, which operated on a similar model to Reddit, albeit with a mission to foster a much nicer community. McComas intended to do so by designing out toxicity by ensuring users only had one log-in per board and enabling moderators to set their own standards. Unfortunately, history is replete with "alternatives" to popular web communities falling by the wayside, just ask App.net, Orkut, Secret (for now), and So.cl, amongst others.

In this article: applenews, DanMcComas, gear, Imzy, internet, Reddit
All products recommended by Engadget are selected by our editorial team, independent of our parent company. Some of our stories include affiliate links. If you buy something through one of these links, we may earn an affiliate commission.