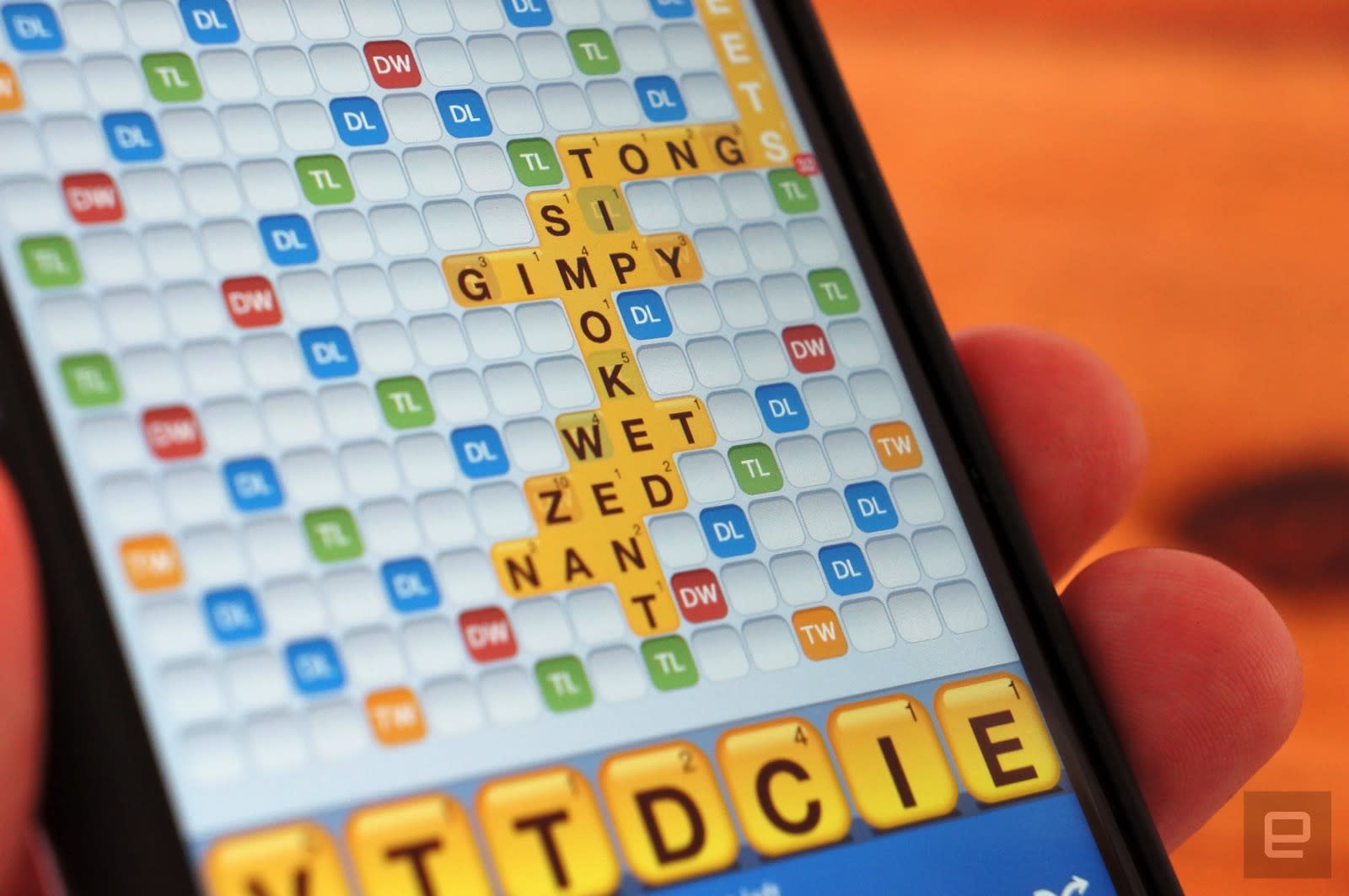 Zynga's Words With Friends is one of those few smartphone games that has survived for far longer than many early mobile titles -- it still has a huge fan base (55 million active games at any one time) 8 years after its debut. And now, the developer wants to milk that ubiquity for all it's worth. It's teaming up with MGM Television on a Words With Friends game show that would translate the phone-friendly Scrabble-alike to the big screen. While the two aren't saying much about what the show will entail, they expect to draw on the "rich social experience" of WWF and integrate pieces of other With Friends games (Crosswords With Friends seems a natural fit).

The companies haven't estimated when the show would premiere and on what channel, although MGM brought Shazam to TV through Fox just this past May.

It's easy to be cynical about these plans. Words With Friends might be popular, but the buzz surrounding it definitely isn't as big as in its 2009-2010 heyday. You're a little late to the party, Zynga. There's also the question of how many people will really want to watch what amounts to Scrabble with a slight twist. Is it really going to make for riveting TV programming? Still, Beat Shazam has fared decently in TV ratings, a Candy Crush game show just premiered on CBS and the Angry Birds movie performed well enough to justify a sequel. A WWF game show at least stands a chance of success -- it's just unlikely to take the world by storm.

In this article: av, entertainment, games, gaming, internet, mgm, MGMTelevision, mobile, television, tv, videogames, wordswithfriends, zynga
All products recommended by Engadget are selected by our editorial team, independent of our parent company. Some of our stories include affiliate links. If you buy something through one of these links, we may earn an affiliate commission.