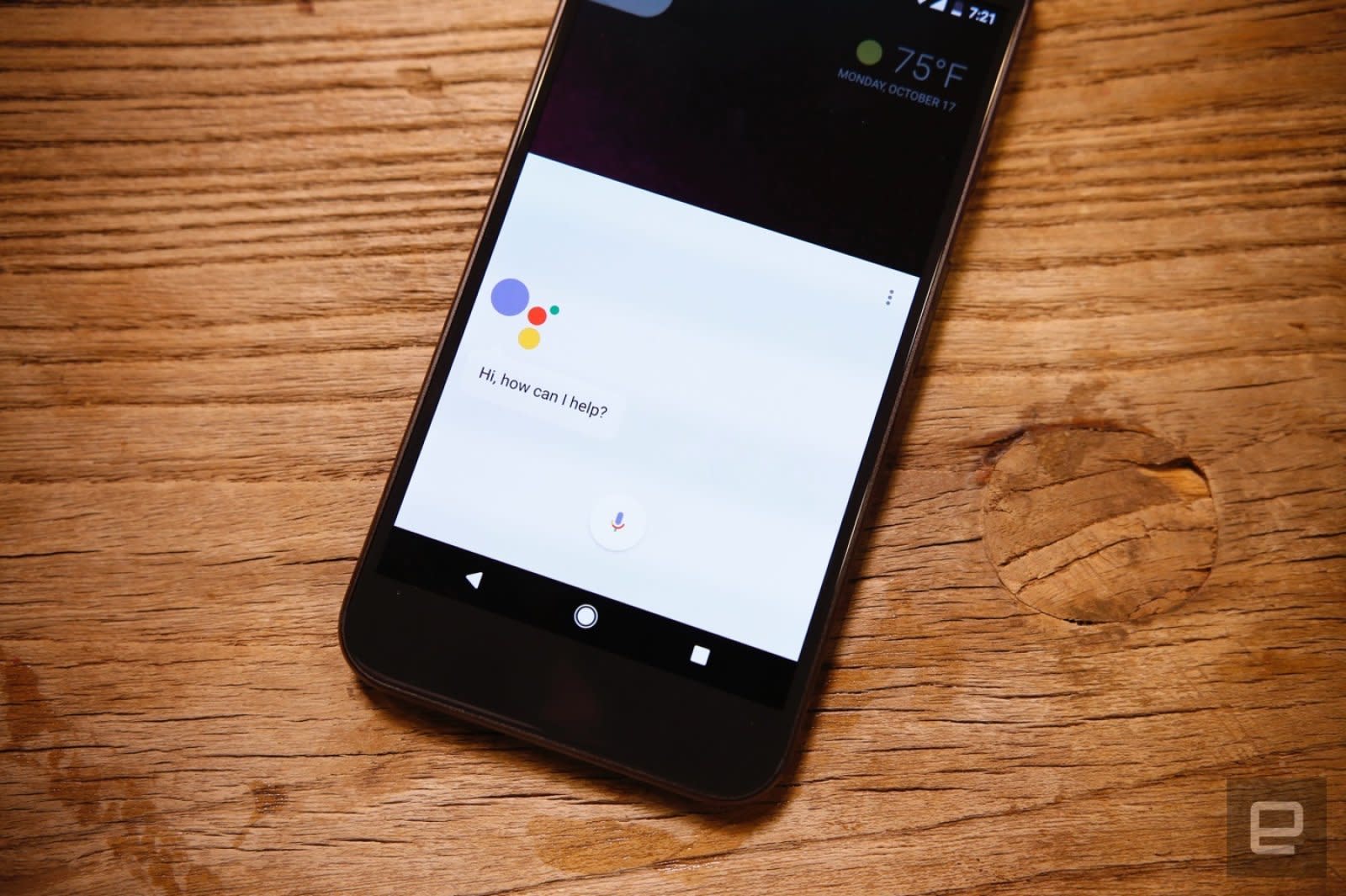 Ahead of its Pixel 2 event, Google has quietly added a new voice to Google Assistant. The AI, which can be found on Google Home and the company's handsets, no longer skews female. As spotted by Android Police, Assistant now also boasts a male option. Fittingly, Google has bestowed the impersonal, robotic voice with the nondescript title: "Voice II." To switch to the new intonation (probably in US English only), select settings on your phone Assistant or the Google Home app. The voice options can then be found in preferences, under "assistant voice."

Others have pointed out the problematic questions gendered digital assistants raise, especially when they're designated female voices. That's the default mode for Siri. Meanwhile, Microsoft's Cortana is voiced by Jen Taylor. And, Amazon named its AI Alexa. Therefore, it's good to see Google branching out. Plus, the more options the better -- bring on Bill Murray next.

Both male and female versions of Google's digital helper will soon be heard emanating from a range of new Google hardware. Later today, the search giant is expected to reveal its refreshed Pixel handsets, and its new Home Max and Home Mini smart speakers, among other new products.

In this article: DigitalAssistant, gear, google, googleassistant, GoogleHome, mobile
All products recommended by Engadget are selected by our editorial team, independent of our parent company. Some of our stories include affiliate links. If you buy something through one of these links, we may earn an affiliate commission.