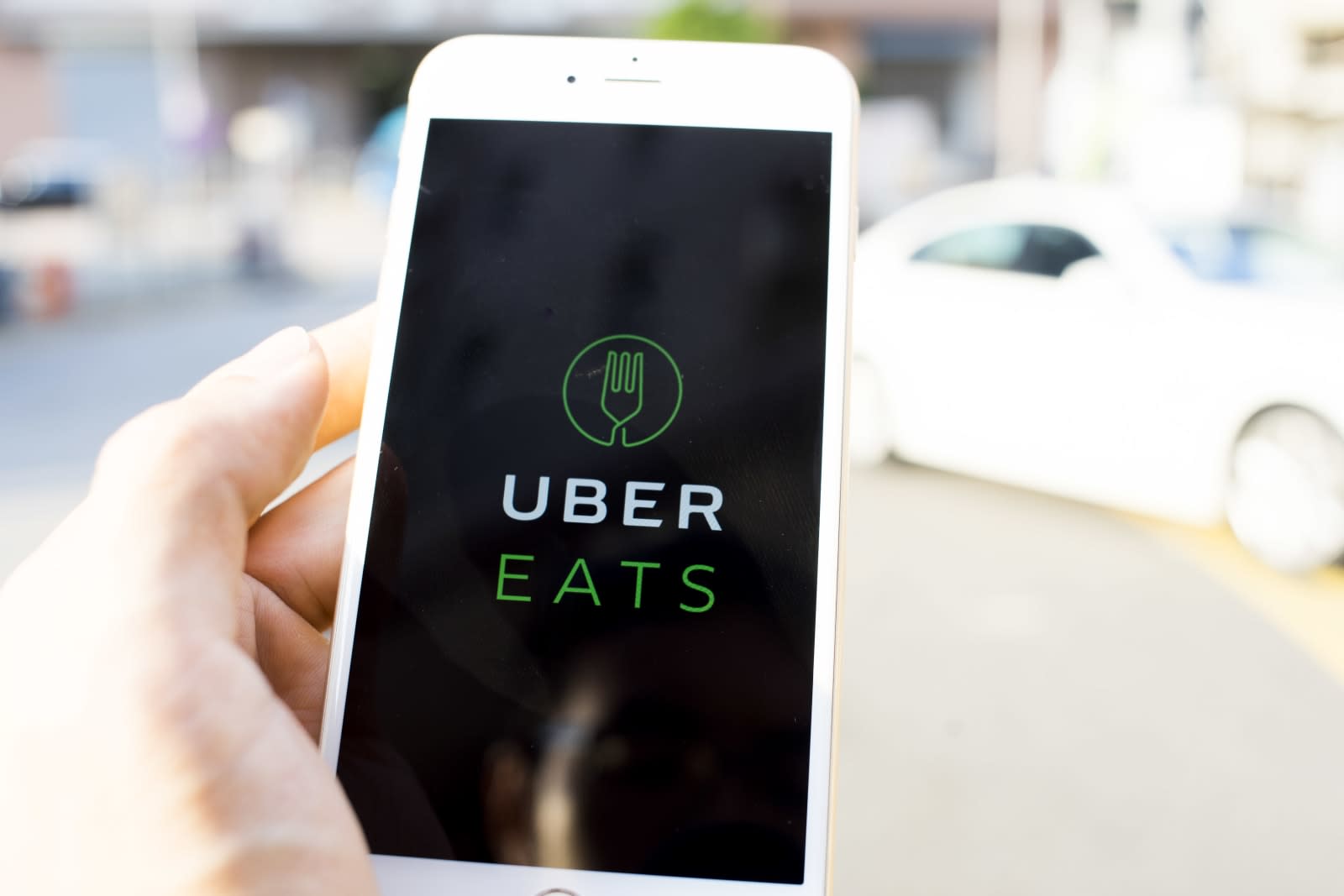 Today, Uber announced a few changes to the UberEATS app aimed at helping users decide on what to eat. First, the company has brought a five-star rating system to the restaurants listed in the app and users can now rate a restaurant they've ordered from as well as give individual dishes a thumbs up or a thumbs down. All of these community ratings are displayed in the app for anyone to see and they'll reflect the previous 90 days' data. Along with ratings, Uber has added two more tweaks intended to improve the user experience. Now, based on what you order and how you rate what you've eaten, restaurants in the app will provide dish recommendations tailored to you. And users will also be able to favorite a restaurant they like, ensuring that it stays at the top of their feed.

These are useful changes, particularly for those that use UberEATS quite a bit, and they'll also help keep restaurants informed as to what dishes are popular or what could be trimmed from the menu. Further, along with helping users find what they want to eat, Uber has been working with restaurants to provide in-demand cuisine that isn't currently available. As TechCrunch reports, Uber has been testing virtual restaurants in certain regions. When Uber finds that a number of users in the same area are searching for a particular type of food that isn't currently offered by nearby restaurants, it approaches others that might be able to provide that cuisine. Uber looks for restaurants with similar ingredient lists to the in-demand but under-supplied food and asks if they want to create a virtual restaurant within the UberEATS app that would make that cuisine available to users.

For example, Uber noted that a lot of people in a certain part of Chicago were searching for chicken and since none was available, it asked a pizzeria if it would want to create an UberEATS virtual restaurant focused on fried chicken. It did, and in the past year since the chicken side business has been available on the app, chicken sales have surpassed pizza delivery orders, according to TechCrunch.

The tweaks released today seem like a smart move and with so many food delivery apps available, offering features that stand out from the rest can only help.

In this article: business, food and drink, food-and-drink, foodanddrink, FoodDelivery, gear, mobile, restaurant, services, uber, ubereats
All products recommended by Engadget are selected by our editorial team, independent of our parent company. Some of our stories include affiliate links. If you buy something through one of these links, we may earn an affiliate commission.