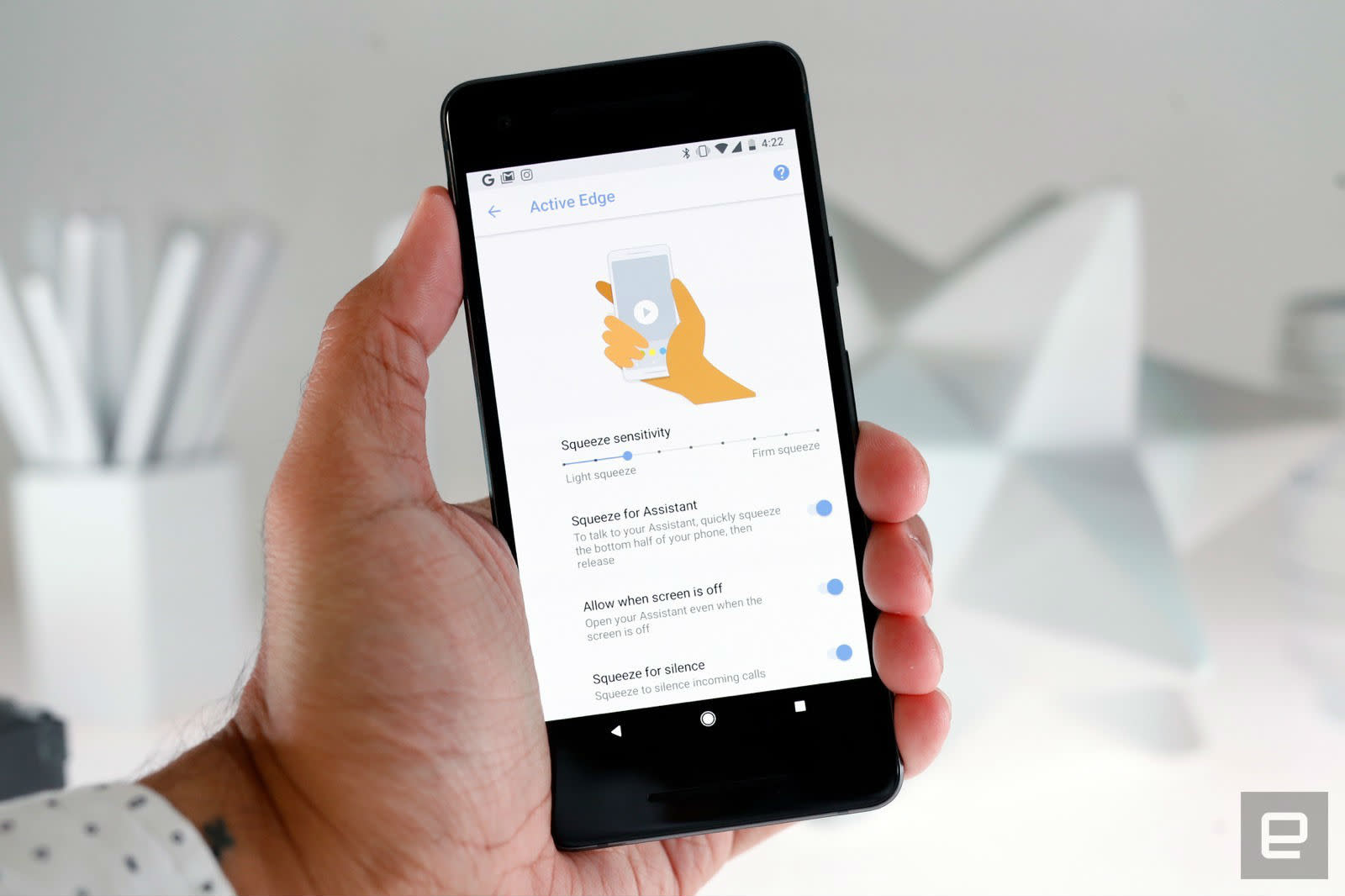 Not all of Google's Pixel-oriented updates have been as fun as the recent introduction of Lens to its flagship phones. Mainly, the big G has been scrambling to fix display and audio issues plaguing its big guns. The same goes for its upcoming update that seeks to vanquish the buzzing noise from certain Pixel 2 phones. If you heard the strange sound on your expensive new handset, help will arrive in the coming weeks, according to Google community manager Orrin Hancock.

"Hey all, We're rolling out a software update in the coming weeks which eliminates a faint buzzing sound on some Pixel 2 devices when the phone is placed to your ear during a phone call," reads the note on the Pixel community forum, which is as straightforward a response as you're likely to get.

Add that to the list of problems the company has been forced to dispel, including the clicking noise on both the Pixel and Pixel XL, the screen burn-in issue on the Pixel XL, and the larger handset's unresponsive edges, and some phones getting shipped without Android. This audio hiccup (which users have been sounding off on for weeks) serves as yet another reminder of the Pixel's troubled rollout. But, at least Google has been quick to deliver over-the-air updates.

In this article: gear, google, mobile, pixel2
All products recommended by Engadget are selected by our editorial team, independent of our parent company. Some of our stories include affiliate links. If you buy something through one of these links, we may earn an affiliate commission.