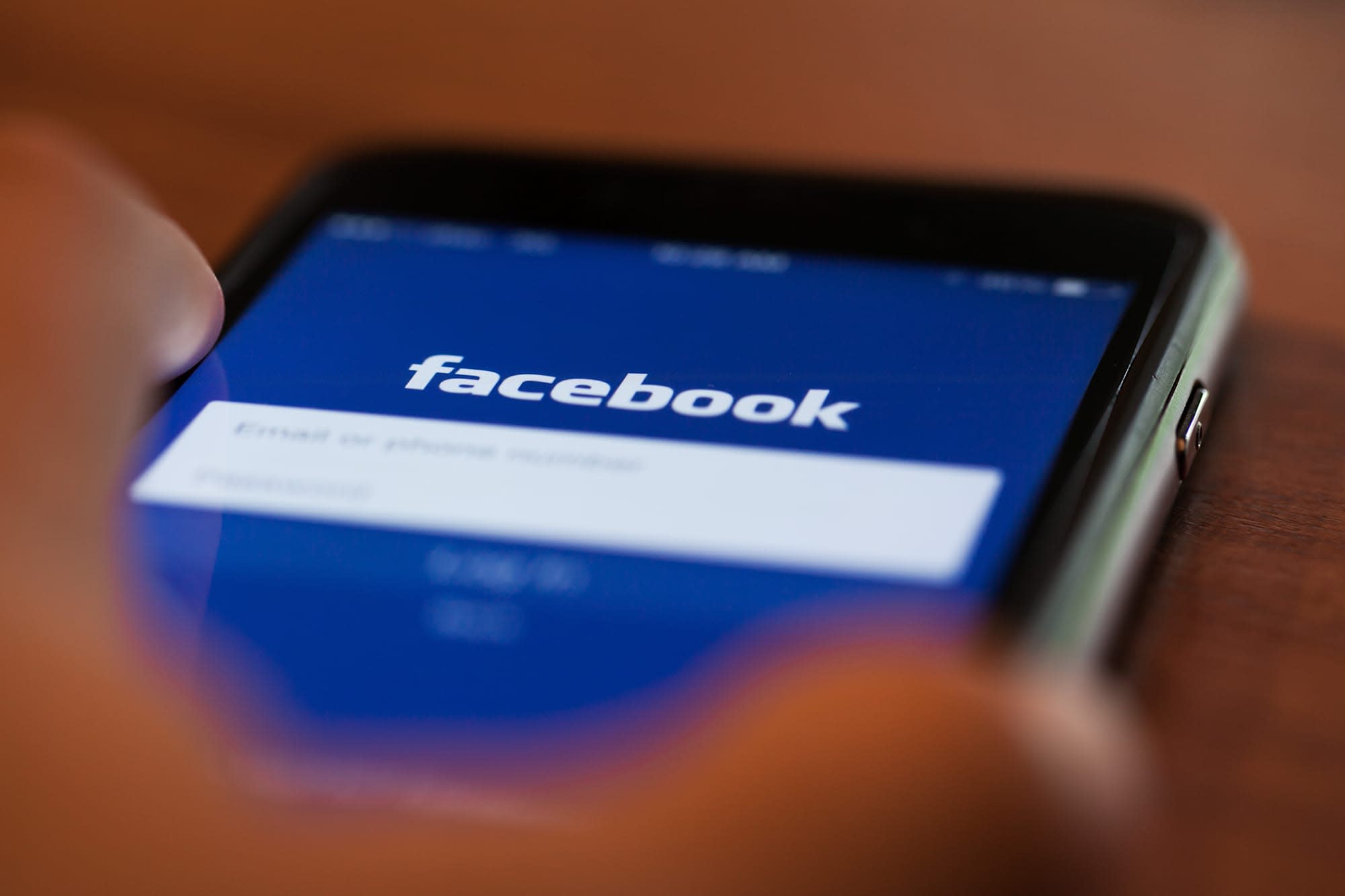 Facebook has been publicly searching for a solution to harassment, hate speech and bullying on the site for years -- and at the same time, less publicly, the company has been honing its internal approach to these subjects. Today, Facebook published its US harassment policy, in full, in an attempt to "be as transparent as possible, share best practices, and learn from one another -- recognizing that policies will evolve as we gain experience," according to COO Sheryl Sandberg and VP of People Lori Goler.

Executives decided to publish the policy now because there's a broader conversation happening in Silicon Valley, Hollywood and across the nation about the prevalence of sexual harassment in the workplace, Goler told TechCrunch.

"Lots of really brave women have raised their hands recently to take a stand to begin the process of changing culture and raising awareness," she said. "I think this a moment where, together, companies can create lasting change. It seems like a good time to foster the conversation."

Facebook's policies note that it doesn't restrict the definition of harassment by legal terms: The company may find an employee violates its rules even if he or she isn't engaging in unlawful harassment. "We consider whether a reasonable person could conclude that the conduct created an intimidating, hostile, degrading, or demeaning environment," the policy reads.

Examples of harassment, according to Facebook, include making derogatory or insensitive jokes, using slurs or epithets, leering or making inappropriate gestures, initiating unwelcome sexual advances and intentionally excluding someone from normal workplace conversations. The policy also makes it clear that rationalizations like "I was joking" or "I didn't mean it that way" are not adequate defenses against claims of harassment, nor is being under the influence of alcohol.

Facebook looks like a lot of tech companies in the Bay Area: It's mostly white and male. No employees have come forward with stories of rampant harassment at the company, though in May The Wall Street Journal reported female-authored code at Facebook was rejected more often than men's by 35 percent.

In this article: bullying, business, entertainment, facebook, harassment, HateSpeech, internet, sex, SexualHarassment
All products recommended by Engadget are selected by our editorial team, independent of our parent company. Some of our stories include affiliate links. If you buy something through one of these links, we may earn an affiliate commission.