How the 'Grinch bots' stole Christmas

Resellers have existed since way before the internet. But with the surge of online shopping, they have found the perfect weapon to aid their business: bots, automated software that can add products to a virtual cart and purchase them faster than any human. Even if your browser autofills personal information, like your address and credit card, and it only took you one minute to get to the checkout page -- that's too slow. Bots can buy almost anything in a matter of seconds, which is why they've become the ideal tool for people who make money by snatching up coveted items and selling them on eBay, Amazon and Craigslist for a profit.

With the holiday gifting season just around the corner, the effect these bots have on the market is crystal clear. One of the hottest children's toys of the season, Fingerlings (a strangely cute monkey that you can wrap around your finger) is sold out at all major retailers, including Amazon, Best Buy, Target, Toys R Us and Walmart. And every time they restock, resellers snatch them up within seconds. Fingerlings, which come in a variety of colors, retail for around $15, but the cheapest you can currently find them for on sites like eBay is about $40 -- more than double their original price. 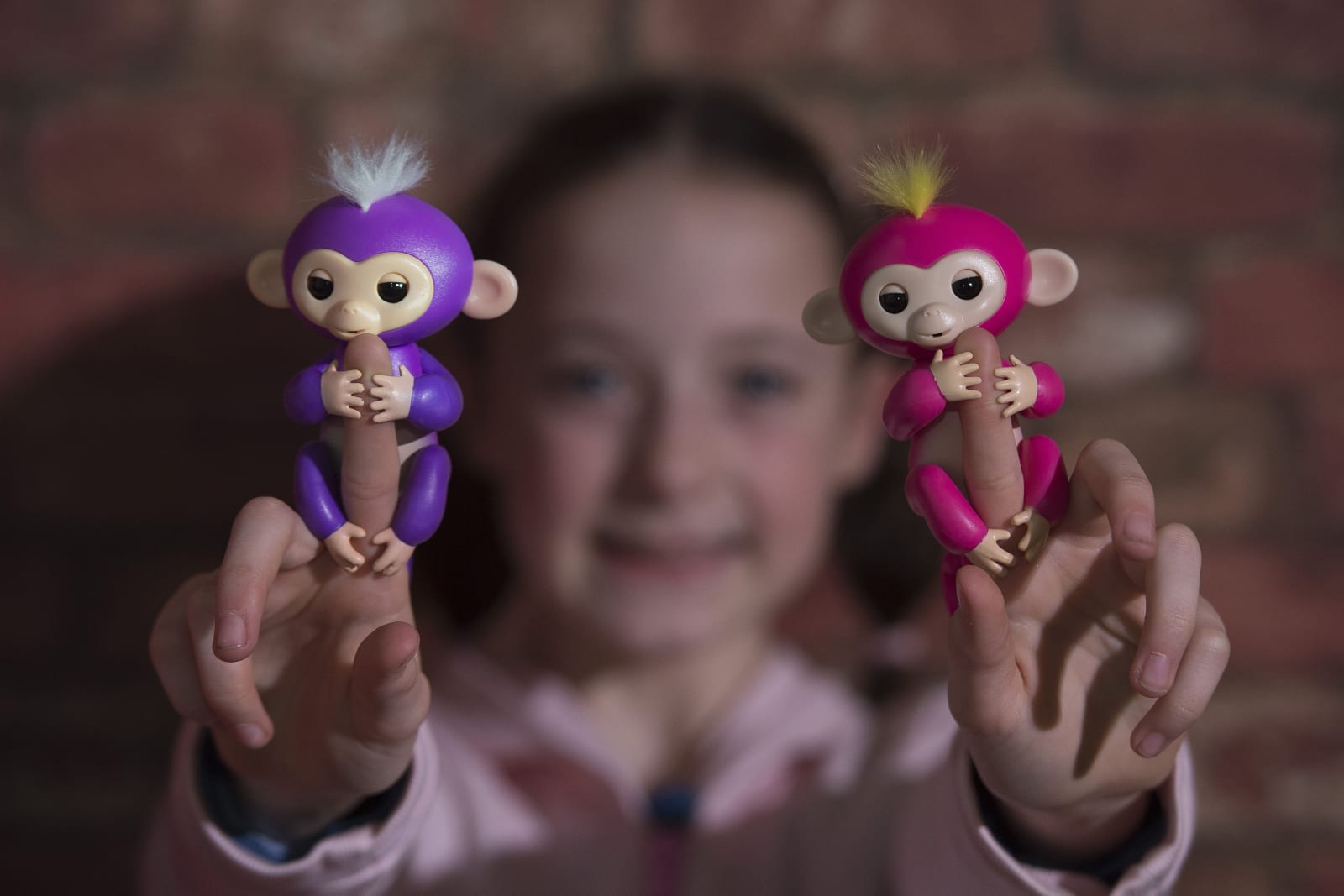 You'll find a similar situation with Nintendo's SNES Classic Edition. Although it's been months since it launched, the mini retro console is also out of stock everywhere online. And, as with the Fingerlings, every time it restocks on GameStop or another retailer, it's gone almost instantly. The SNES Classic Edition has an MSRP of $80, but on the reseller market it goes for anywhere between $115 and $200. This is part of the reason why Amazon, Best Buy and others have resorted to selling it at brick-and-mortar stores instead, where restocks happen randomly and are more easily limited to one per customer.

Stores won't share data to reveal how many of these go to bots, but a quick look at people's tweets of disappointment suggests that resellers grabbed whatever stock was loaded. What happens is that a retailer will tweet that the SNES Classic is available again in limited quantities, but by the time most people add the product to the cart and go to check out, it's no longer available. Resellers can successfully beat this system by creating a software script that constantly scans product pages and sees when they come back in stock even before the store can tell the general public. While bots are at the core of a reseller's system, there's also a network of Twitter accounts and stock-monitoring sites that help them get to any product first. Steal Supply, for example, has only about 7,000 followers on Twitter, but the account is one of the most effective when it comes to tweeting about restocks of popular products, such as the SNES Classic. There are many accounts and services similar to Steal Supply, created to help not just resellers but regular shoppers buy sought-after stuff. Nowinstock.net, for example, lets you make an account and get product stock alerts sent directly to your email or phone.

Sometimes all you need is to follow a Twitter account or a website and have push notifications turned on. Catching them off guard, and being on high alert, might be the best way to potentially beat the bots. It may not be the ideal shopping experience, but remember all the things Arnold Schwarzenegger's character went through in Jingle All the Way to get a Turbo Man toy for his kid? Things could be much worse.

Nike has taken an interesting approach to fighting software scripts designed for shopping. The sportswear giant recently started using augmented reality to sell limited-edition, highly coveted sneakers. Through its SNKRS app, users can go to a specific place, look for a physical sticker and use their phone to bring up a 3D model of the shoe. If you find it, you can buy right there and then. This means an actual human is necessary for the entire purchase process, but not everyone is going to have a compatible device. It's also not exactly different from brick-and-mortar sales, since you have to physically go to a place to buy the shoe. The real solution could be legislation, the kind that would outlaw the use of bots in online shopping altogether. Last year, President Barack Obama signed into law the "Better Online Ticket Sales (BOTS) Act of 2016," which made it illegal for individuals to use bots (or similar computer software) to buy more than a specified number of tickets to concerts, sporting events and other public events.

According to the BOTS Act, it is a violation of the law to "circumvent a security measure, access control system, or other technological control or measure on an internet website or online service that is used by the ticket issuer to enforce posted event ticket purchasing limits or to maintain the integrity of posted online ticket purchasing order rules." What's more, it's now also an offense to knowingly buy a ticket to an event from someone who used a bot.

Democratic New York senator Chuck Schumer, who helped introduce the original BOTS Act bill in 2016, did not answer our request for comment. But he put out a statement earlier this month urging retailers to find ways to block bots. "Grinch bots cannot be allowed to steal Christmas, or dollars, from the wallets of New Yorkers," he said. "Middle class folks save up -- a little here, a little there -- working to afford the hottest gifts of the season for their kids but ever-changing technology and its challenges are making that very difficult. It's time we help restore an even playing field by blocking the bots." 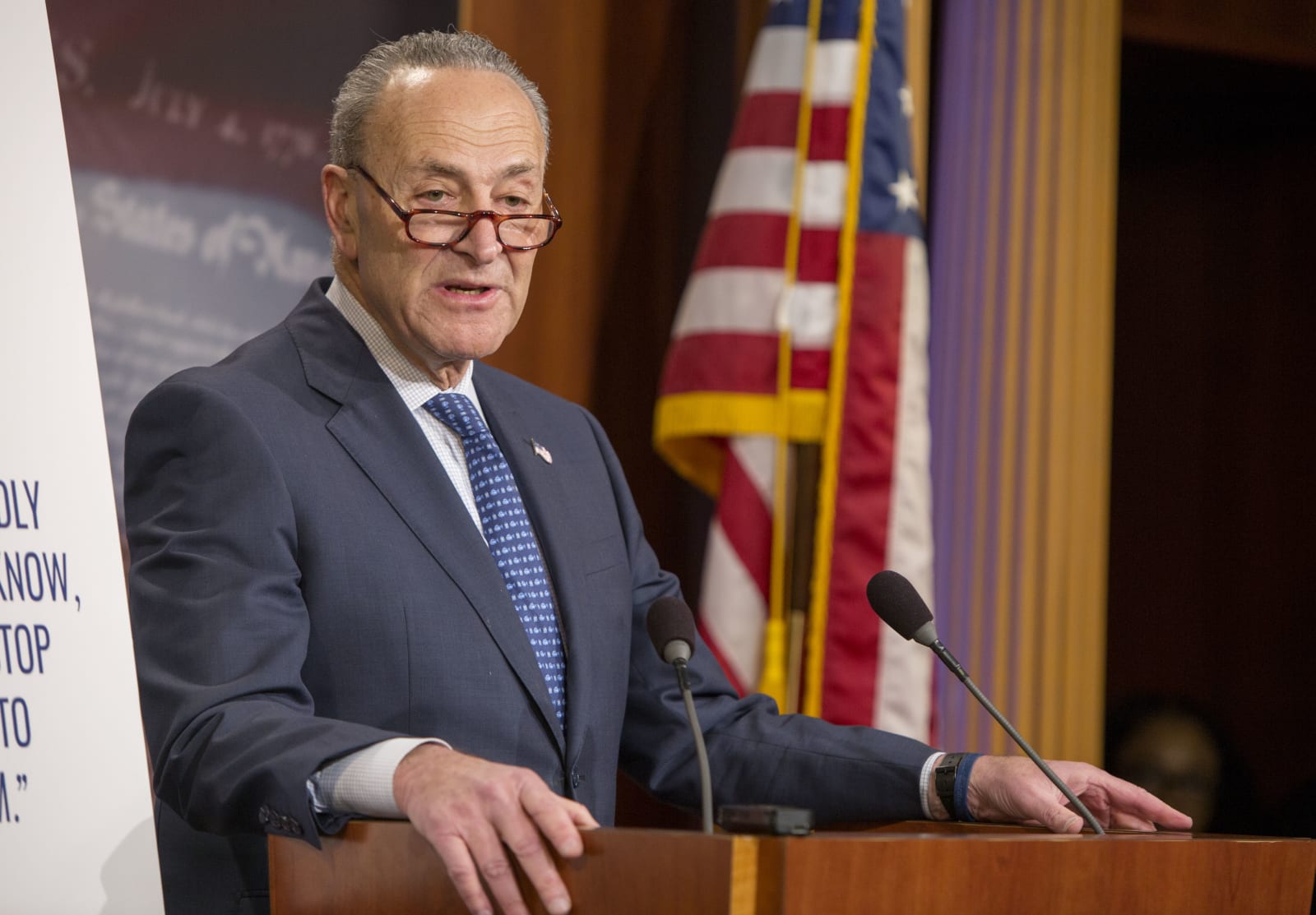 Schumer added that when it comes to online shopping, "major retailers should put forth policies that will help prevent future Grinch bots from stealing the season's hottest toys." In 2016, he said that the anti-scalper legislation was inspired by the inflated ticket prices for the popular musical Hamilton, and he believes the "same cyber scalpers" have now moved on to toys and other products that are in high demand during the holiday season. At the early stages of the BOTS Act, it was reported that resellers had a feast and bought more than 20,000 Hamilton tickets to sell them for as much as four times their face value.

As it stands, Amazon, Best Buy and others don't seem to have a good answer for bots, other than limiting the number of items people can buy with one account -- and sometimes one credit card or shipping address. The problem with the only-one-item-per-account system is that resellers can easily get around that by having multiple accounts, each filled with different personal information that won't trigger any alarms. The other option is to simply sell products at a physical store, where a reseller's "bots" are just friends and family who wait in line with them.

A source inside Amazon confirmed to Engadget that the company's main way to stop bots is to limit purchases of high-demand products. Additionally, the source said that if third-party sellers on its site don't price items competitively, the company can always remove their ability to sell them. Still, for now, it seems like the only way to really stop them is for the US government to introduce a bill similar to the BOTS Act. Though the law could get complex if it needs to cover anything and everything sold online. 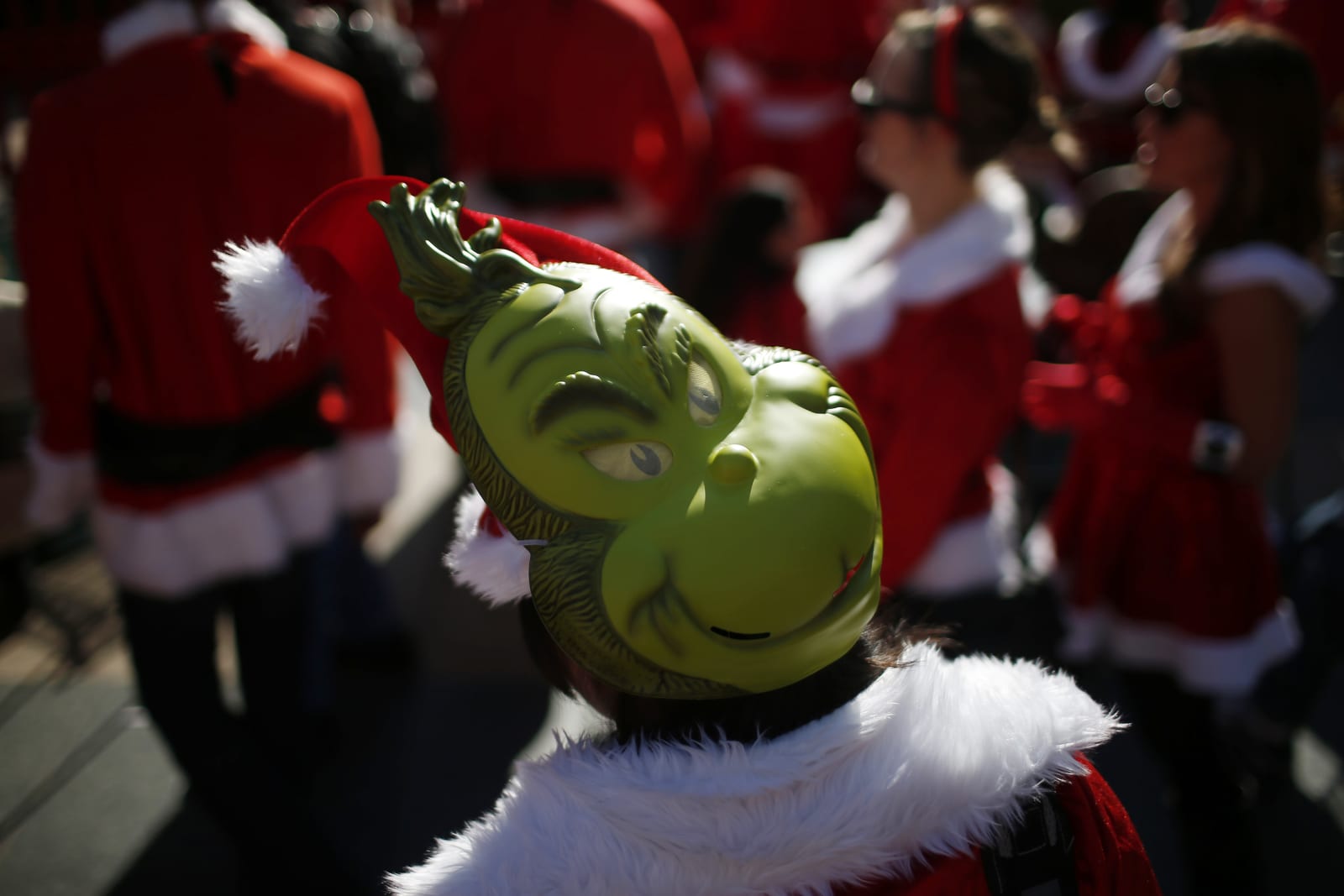 Grinch bots cannot be allowed to steal Christmas, or dollars, from the wallets of New Yorkers. It's time we help restore an even playing field by blocking the bots.

If this continues to be a problem for retailers, and customers start to lose faith in them, they could lobby US representatives and senators to make the case for broader legislation.

Until that happens, though, your best bet to get that SNES Classic Edition or Fingerlings in time for the holidays may be to build a bot yourself -- and do you really want to do that and potentially make matters worse? For those who aren't savvy enough but want to know what being a Grinch bot is about, there are services out there that sell you a computer script to help with your chase; however, even they don't guarantee that you'll get the item you want.

Either of these options sounds like a nightmare, because it shouldn't be this complicated to buy a Christmas present. But that's what you can do right now, unless of course you don't mind paying those ridiculously inflated prices.