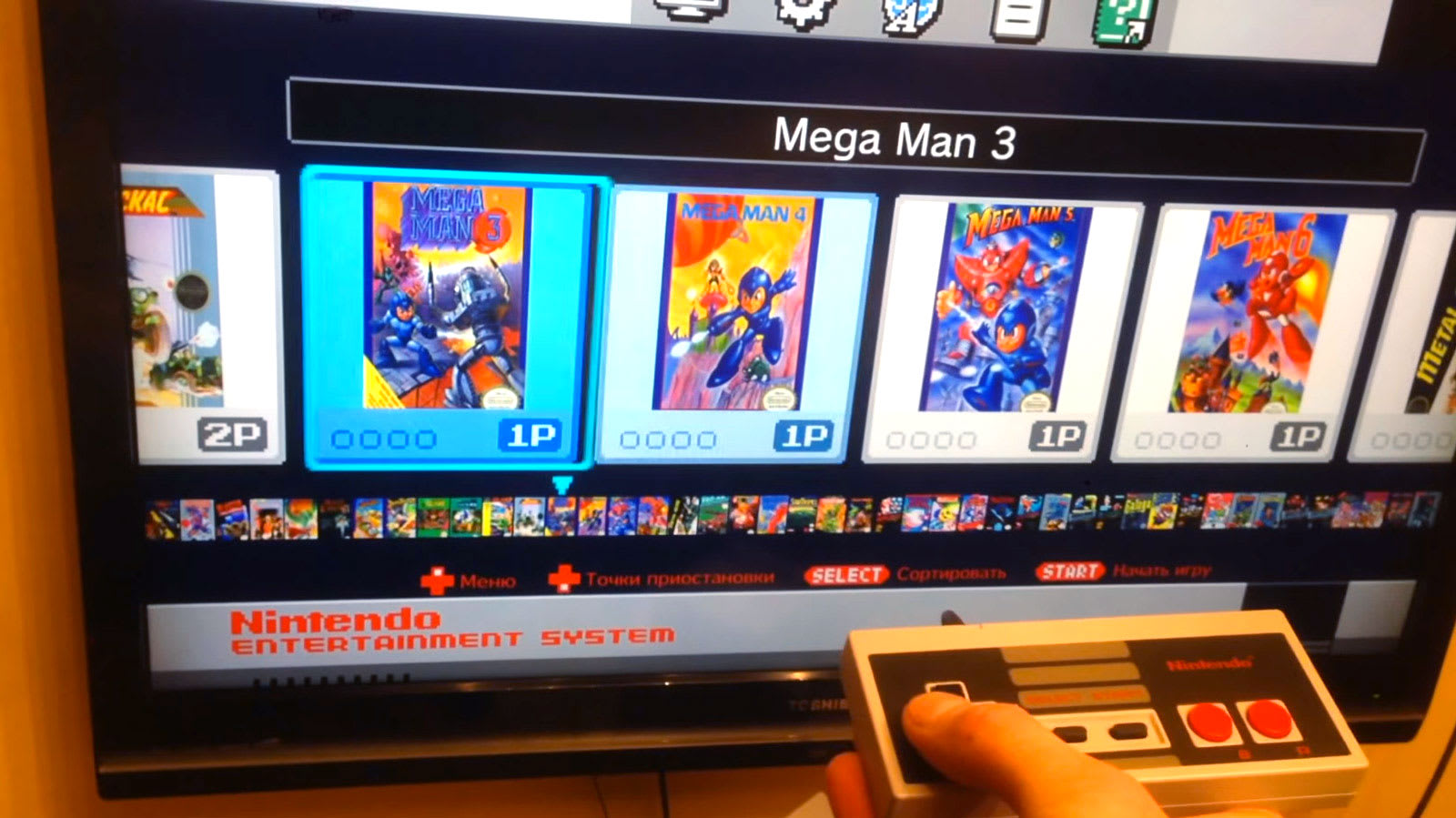 There was no doubt Nintendo's miniature NES Classic Edition was going to be a hit, especially around the holiday season. The affordable retro console hit all the right nostalgic notes, but there's a consensus Nintendo missed a trick by omitting any way to add new games to the system beyond the 30 preinstalled titles. Also, it shouldn't be that hard -- the mini NES is just an emulator in a pretty package, after all. Well, leave it up to the internet to do what Nintendo wouldn't. The modding community has successfully cooked up ways to load additional games onto the system, and all you need is a PC and a micro-USB cable.

Though no specialist equipment is required, a certain amount of technical knowhow is recommended. A post on the NESClassicmods subreddit links to an English translation of a method discovered by a Russian hacker (a Japanese modder has also published a guide) if you're confident enough to give it a try. But be warned, you could irreparably fry the little console if anything goes wrong.

The step-by-step is a little complex, but if you're interested, you first need to have created a save file in Super Mario Bros. Then you have to hook the console up to a PC and boot it into special "FEL" mode while running an interfacing tool on your computer. You then have to copy data off the mini NES, unpack it, modify it, add any game ROMs you've downloaded -- most of which are illegal if you don't own the original cartridge, just FYI -- before zipping it all back up again and overwriting the data on the console with this new package. The added games should then be listed in the regular UI if everything went to plan.

It's not the simplest of hacks and as it's early days, there's no definitive list of what ROMs will work (or not) when side-loaded onto the NES Classic Edition. But apparently, storage isn't an issue, with the bravest of souls reporting smooth sailing after adding tens of extra titles to the little box.

While the modding community is adding longevity to the NES Classic Edition, perhaps even persuading more people to give the hardware a look, Nintendo might have something to say about these hacking efforts. The company is notorious for taking issue with anything outside of its control, whether that be using its hardware in unintended ways or fan-made homages to classic characters.

Via: Ars Technica
Source: Reddit (NESClassicmods)
In this article: gaming, gear, mod, NESClassicEdition, nintendo, NintendoEntertainmentSystem, nintendonesclassicedition, personal computing, personalcomputing
All products recommended by Engadget are selected by our editorial team, independent of our parent company. Some of our stories include affiliate links. If you buy something through one of these links, we may earn an affiliate commission.