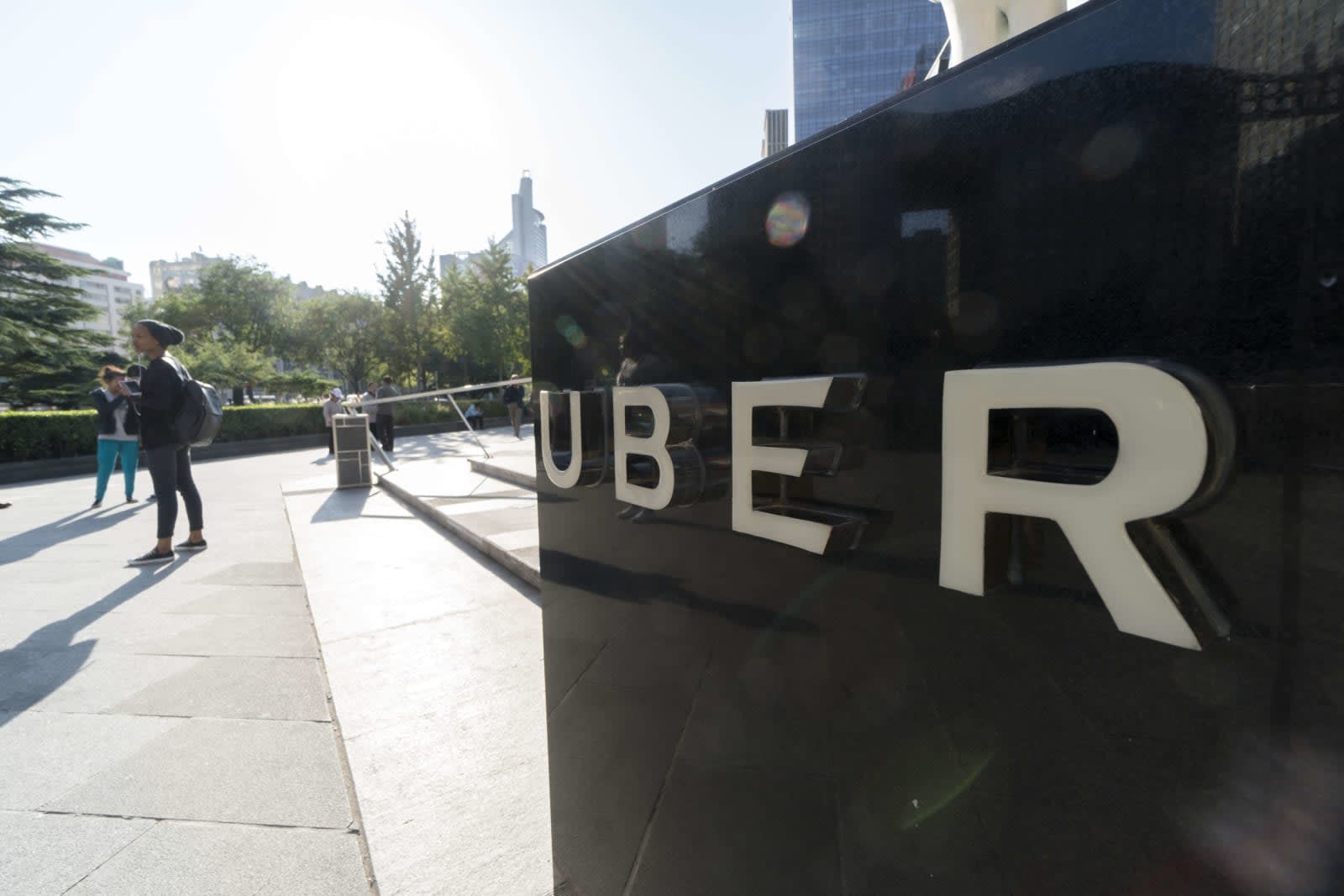 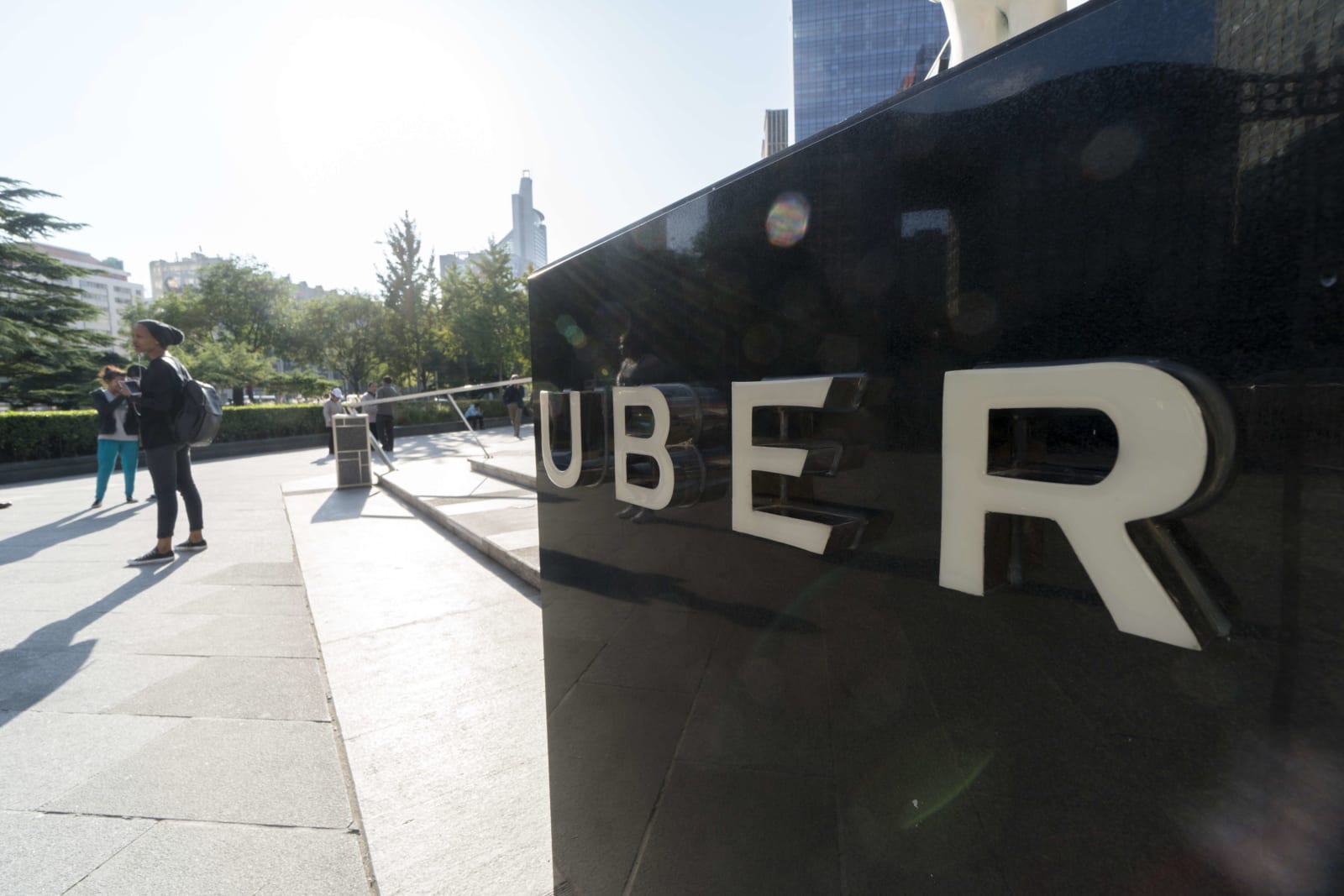 On Sunday, a former Uber engineer published details about the sexual harassment and rampant sexism that she claims she and other women experienced at the company. But despite reporting the incidents to HR on several occasions, Susan J. Fowler was repeatedly ignored, and even berated a few times, for bringing the issues forward. The story has been met with widespread outrage, with many criticizing Uber over how it treats its female employees.

This is just the latest in a litany of complaints levied against the company. Just a few weeks ago, Uber was under fire for turning off surge pricing during a New York City taxi-union strike against President Donald Trump's travel ban. CEO Travis Kalanick was also heavily criticized for on Trump's business advisory board. He eventually left the council, following multiple objections. This, on top of the various other accusations of driver sexual assaults and disregard of local laws, has tainted Uber's reputation, to say the least.

But it's too easy to write off Fowler's account as an isolated incident. The truth is, her story is all too common in the tech industry. Despite the lip service given to diversity and inclusion by many tech companies, sexism is still rampant. According to the Elephant in the Valley study published in 2016, about 60 percent of women in tech reported unwanted sexual advances. Sixty percent of those who reported their incidents were dissatisfied with the course of action following the report; 39 percent did nothing for fear of career reprisals; another 30 percent did not report because they wanted to forget the incident; and 29 percent filed a nondisparaging agreement to not say anything.

The state of tech in one woman's story, also the story of many women, many people at many companies. Take the time to include everyone early https://t.co/H35SjS0nME

One anonymous contributor to the survey wrote: "Experiences included being groped by my boss while in public at a company event. After learning this had happened to other women in my department, and then reporting the event to HR, I was retaliated against and had to leave the company." Another was asked by a client to "sit on his lap," and even though she reported the incident to her boss, the company did nothing.

There have been other high-profile incidents besides those described in Fowler's account. Multiple women have come forward to accuse former Tor project developer Jacob Appelbaum of sexual assault. Kelly Ellis, a former Google engineer, tweeted in 2015 that a supervisor had told her "it's taking all of my self-control not to grab your ass right now" during a company trip to Maui. Julie Ann Horvath, Github's first female developer, left the company due to harassment and a decidedly sexist "culture of toxicity," in which men occasionally ogled women employees.

The sexism shows itself in ways besides blatant harassment. For example, Fowler describes how Uber ordered leather jackets for men, but not women, because there were "only six" women and it wouldn't be cost-effective to just get six jackets in their sizes (despite having enough money to order jackets for more than 120 men).

In my reporting for this story, a female consultant told me that a VP at a prominent tech firm got rid of the ladies' restroom in its engineering department because there were only seven women engineers out of 75. Instead, all the women had was the men's room and a "unisex" bathroom that was only one room with no stalls, which the men would occupy anyway. "More than once I had to go down to the Walgreens down the street and ask to use their bathroom," she said.

When women do go public about their problems, they face name-calling and abuse, like both Horvath and Ellis had. And when there's a discrimination lawsuit like Ellen Pao vs Kleiner-Perkins, women are accused of just wanting money. What's more, as Greylock VC investor Sarah Guo points out, success in Silicon Valley is very dependent on having good job references. So being known as a "troublemaker" or getting a bad review could adversely affect your career.

1/ The Valley is very reference-driven. A sinister side effect of that which relates to diversity:

In the past 24 hours, Uber's Kalanick has responded to the sexism allegations, saying it would conduct an "urgent investigation." The company is calling on former Attorney General Eric Holder and Uber board member Arianna Huffington to assist with the matter, which at least gives the impression that Uber is seeking a more "independent" review.

Kalanick also said Uber would finally publish a diversity report, to show the company's efforts at inclusion. He said women hold 15.1 percent of its "engineering, product-management and scientist roles," and added that "Facebook is at 17 percent, Google at 18 percent and Twitter is at 10 percent."

But this is problematic for a few reasons. Those numbers he gave on Facebook, Google and Twitter cover what those companies describe as "technical roles," which may or may not include product management. Further, it's not like those companies have a stellar record on diversity and inclusion, either, so the comparison doesn't necessarily paint Uber in a positive light. (For the record: Twitter actually reported 15 percent women in technical jobs last year, not 10.)

As if the problem is about how Uber's diversity numbers stack up to other companies and an unfocused need to fight some vague injustice... https://t.co/wDTnAJjUtU

Plus, while adding a diversity report is nice, it doesn't really address the root of the problem. You can hire as many women as you want, but if the company's culture is hostile and demeaning toward them, you haven't fixed anything. Fowler allegedly reported her harassment to HR and even to the chief technology officer, but claims they did nothing, apparently because the managers involved were considered "high performers." It seems the only reason Uber is taking these actions now is because she went public.

So unless this investigation results in a systemic shift in culture from the top down, things will just return to business as usual. It will take a genuine commitment to inclusivity -- like setting zero-tolerance harassment policies, from which even so-called high performers aren't immune -- in order for anything to change. Kalanick and the rest of Uber's leadership need to say unequivocally that harassment and sexism are not acceptable at any level. And the rest of Silicon Valley needs to do the same.

While we always prefer to leave comments open, we have unfortunately had to close comments to this article due to the many violations of our community policies and standards.

In this article: business, culture, transportation, uber
All products recommended by Engadget are selected by our editorial team, independent of our parent company. Some of our stories include affiliate links. If you buy something through one of these links, we may earn an affiliate commission.