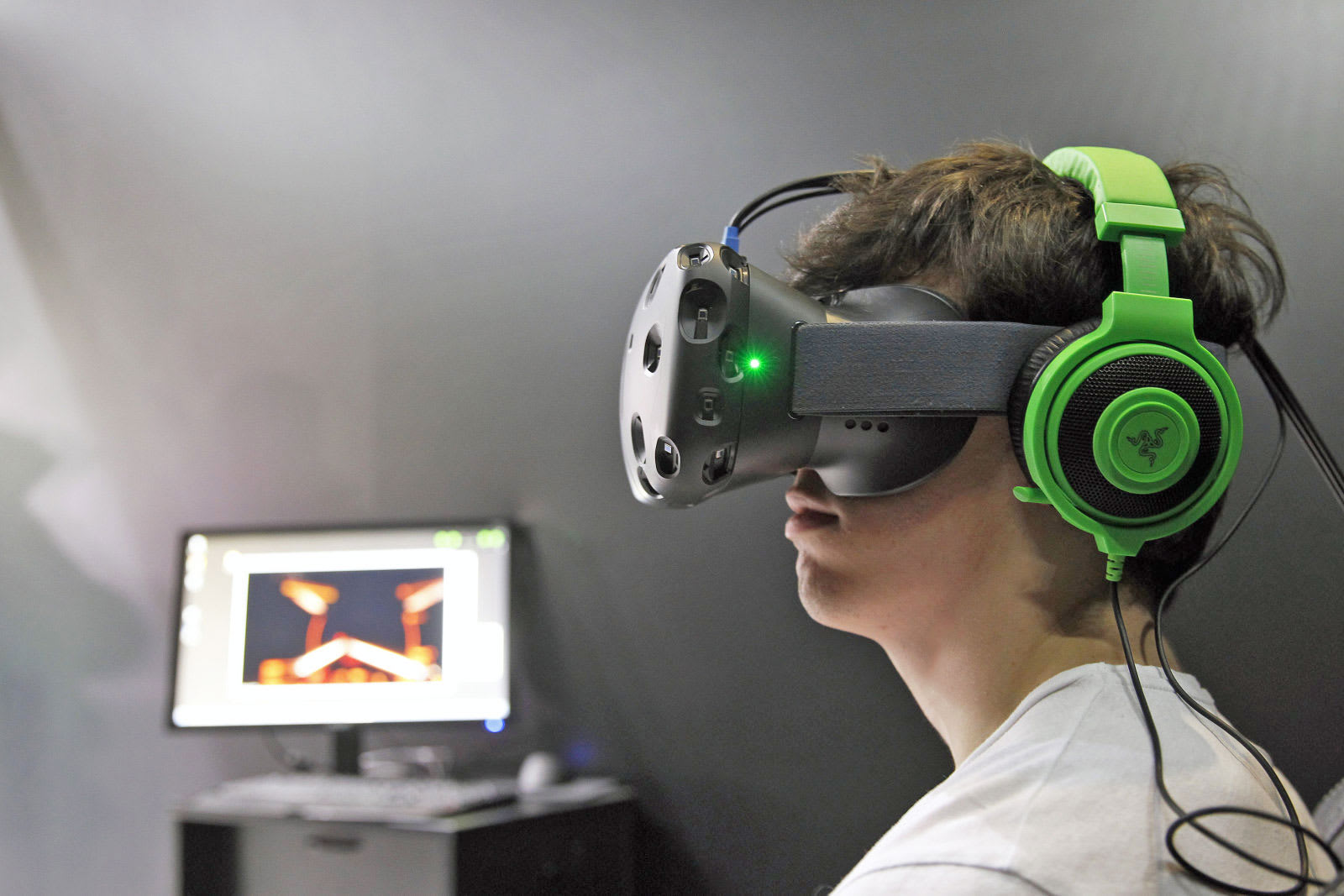 Virtual reality is still in its infancy, so it's no surprise that most apps for the HTC Vive are smaller, experimental and ultimately expendable experiences. If you're a new headset owner, it can be hard to know which games are worth buying, or to get a good sense of what the medium has to offer without spending hundreds of dollars. To help, HTC is launching the Viveport Subscription, a scheme that offers five VR apps for $6.99 per month. You choose from a pool of 50 and can rotate your selection every four weeks, keeping your library and knowledge of the platform fresh.

The subscription service launches on April 5th, and everyone will receive a one-month free trial. Compatible apps include the physics puzzler Fantastic Contraption, Everest VR, Richie's Plank Experience and ocean exploration TheBlu. The hope, of course, is that you'll maintain a subscription and buy the experiences that leave an impression each month. That way, you can keep trying new software while holding on to the apps you think are interesting and warrant periodical play sessions. 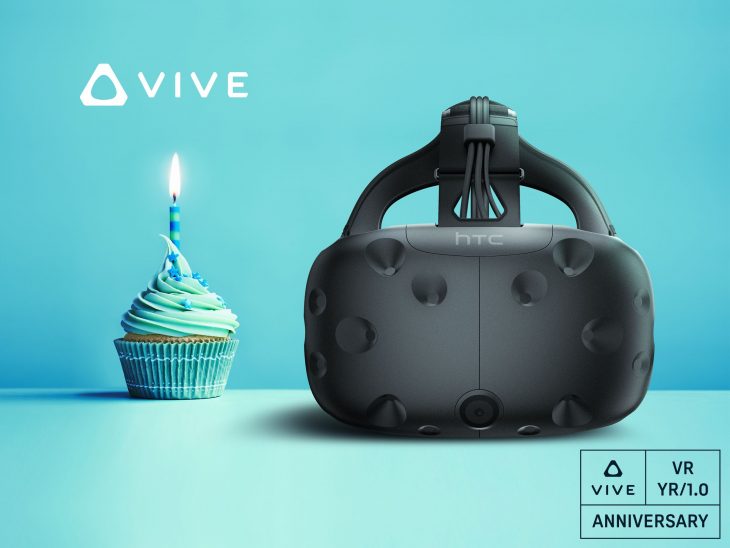 HTC is launching Viveport Subscription as a way to mark the Vive's first anniversary. As an extra gift, it's giving away Arcade Saga, a three-game package that normally costs $19.99 on Steam. If you haven't bought a Vive yet, the company is also knocking $100 off the standard retail price. That should make it a tad more competitive with the Oculus Rift, which received a similar price-cut last month, and Sony's PlayStation VR, a cheaper but slightly less powerful alternative. The current wave of VR has had a slow, but steady start -- while its smartphone division suffers, HTC needs to ensure the Vive remains competitive and, therefore, attractive to consumers and developers. Its future as a company depends on it.

Source: Vive Blog
In this article: arcadesaga, everestvr, fantasticcontraption, gadgetry, gadgets, gear, htc, htcvive, virtualreality, vive, viveport, viveportsubscription, vr
All products recommended by Engadget are selected by our editorial team, independent of our parent company. Some of our stories include affiliate links. If you buy something through one of these links, we may earn an affiliate commission.