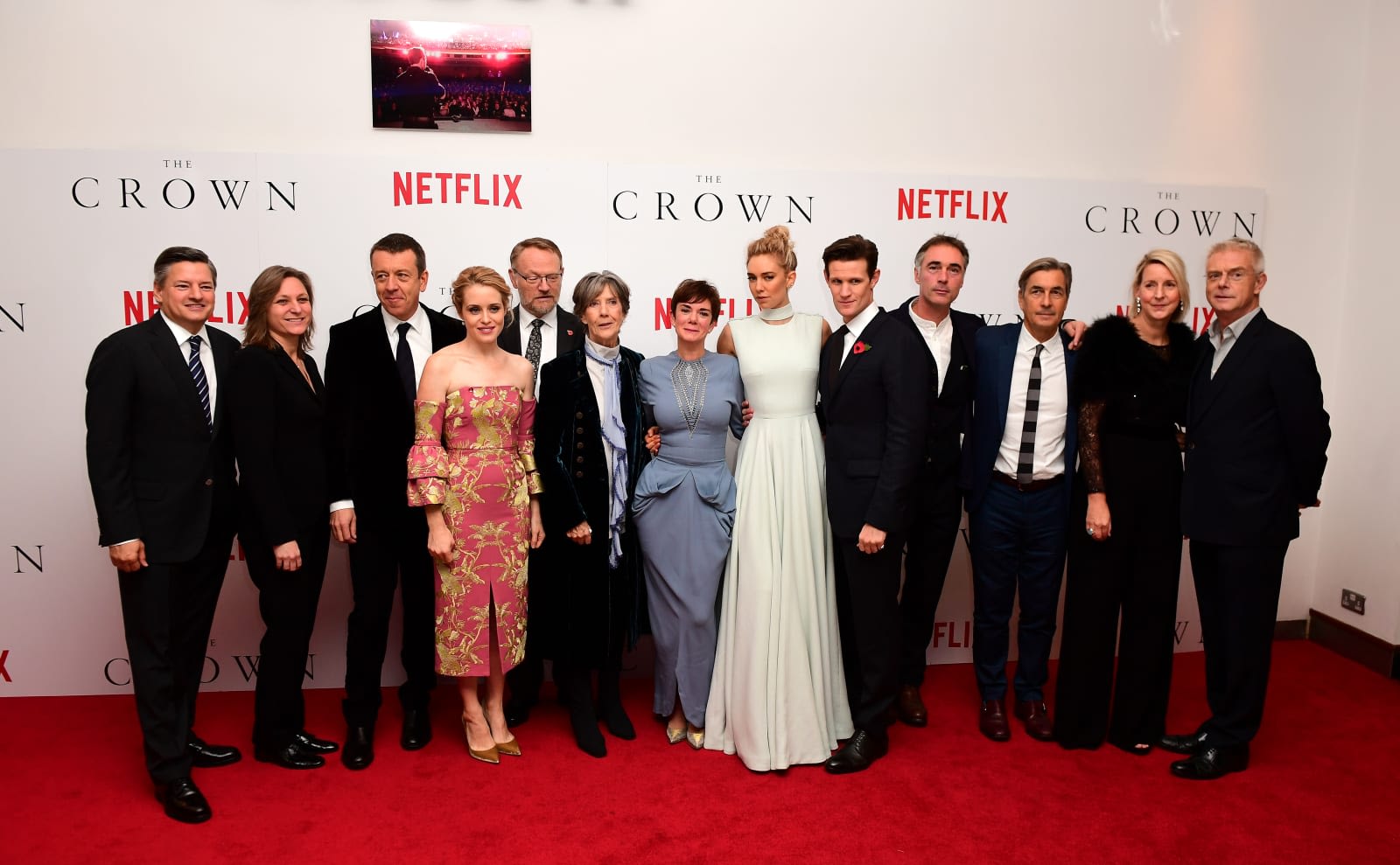 Despite producing a long list of critically-acclaimed TV shows, Netflix's original programming has yet to be rewarded by the British Academy of Film and Television Arts (BAFTA). The streaming giant has received Academy nominations in the past and recently scooped a BAFTA film award for Ava DuVernay's prison documentary 13th, but so far a British TV accolade has proved elusive. Next month, however, Netflix will travel to Royal Festival Hall full of hope, because today it found out that The Crown is dominating this year's list with five nominations.

In total, Netflix received a total of six nominations. Claire Foy, Vanessa Kirby, John Lithgow and Jared Harris are all up for acting awards and the show itself is a frontrunner for Best Drama Series. Amazon, which won its first BAFTA with Transparent in the International category at last year's awards, is up for the same award again. However, it will have tough competition from Netflix's sci-fi hit Stranger Things.

Earlier this year, The Crown snagged two Golden Globes, winning best drama series and best actress. Those successes look likely to be mirrored on this side of the Atlantic too, particularly as two other acclaimed BBC shows -- War and Peace and The Night Manager -- only managed to secure one nomination each.

Source: BAFTA
In this article: amazon, av, award, BAFTA, entertainment, internet, netflix, strangerthings, thecrown, transparent, tv
All products recommended by Engadget are selected by our editorial team, independent of our parent company. Some of our stories include affiliate links. If you buy something through one of these links, we may earn an affiliate commission.