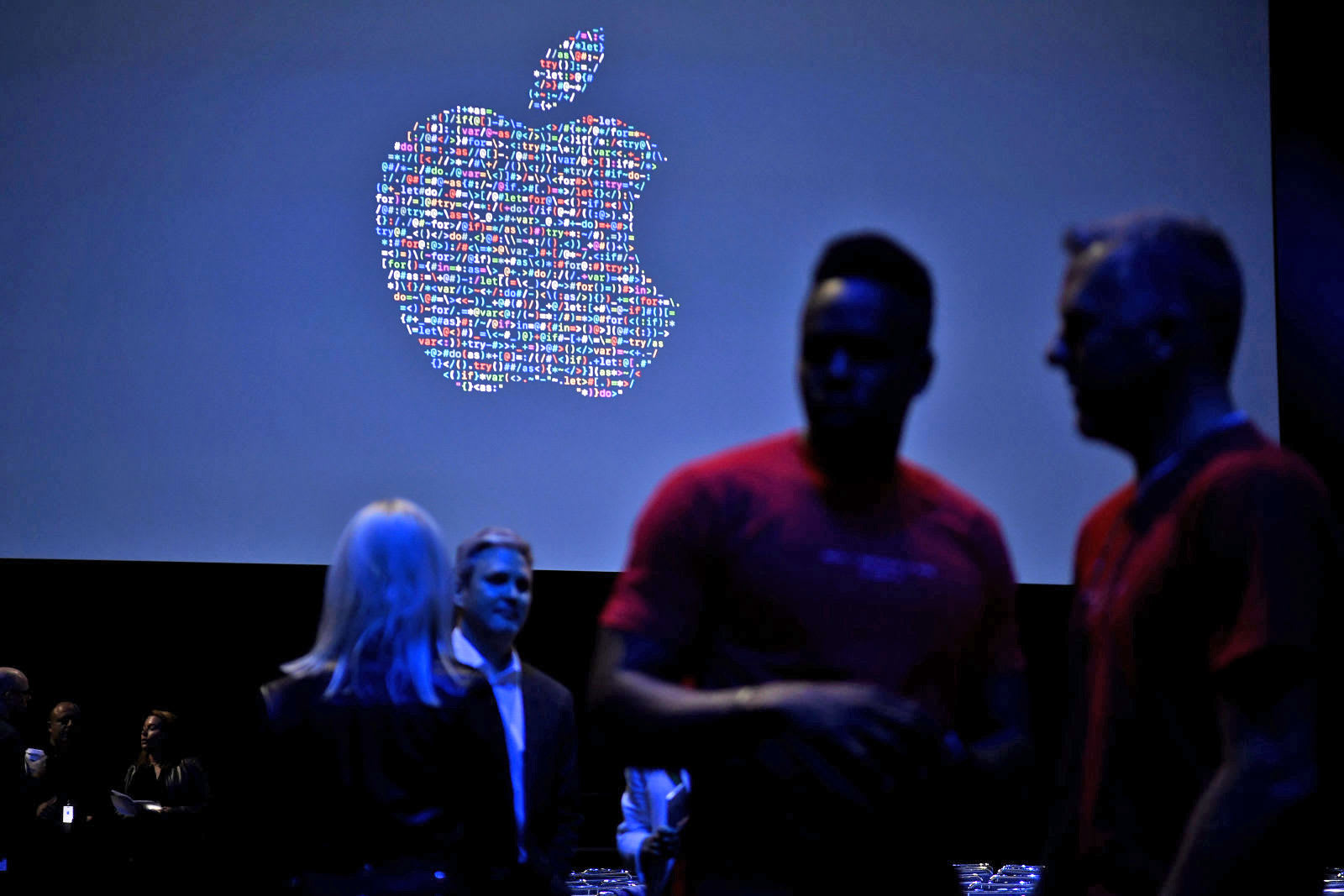 You might not have to wait too much longer to see Apple's fabled smart speaker... though buying it may be another matter. Well-connected KGI analyst Ming-Chi Kuo claims that Apple will introduce its Siri-equipped speaker (labeled by Kuo as Apple's "first home AI product") at its Worldwide Developer Conference in early June. And to no one's surprise, it would be pitched as a premium alternative to the Amazon Echo -- a subwoofer and seven tweeters would deliver "excellent" sound. It would also tout a more powerful processor (comparable to the A8 or A9 in previous-generation iPhones) and, naturally, tight integration with other Apple devices.

The main problem? You might be waiting a while. Kuo understands that it'd arrive sometime in the second half of the year. That could mean July, but it could just as easily mean the fall. There would be a good reason for introducing the speaker months ahead of launch, though. If Apple wants developers to take advantage of the speaker (just as the Echo has "skills"), it needs to introduce them to the hardware's capabilities ahead of time. In that sense, the wait wouldn't be so bad. The Siri speaker would (hopefully) ship with support for many of the services you take for granted, not just Apple's own.

With that said, Apple still faces pressure to launch something relatively soon. Amazon isn't likely to be sitting still, and may have a touchscreen Echo in the works. And while Google Home isn't as big a competitor as the Echo, its skill set is growing rapidly. Apple may need to move quickly if it wants to carve out a sizable chunk of the market, especially if it wants to court more than just loyal iOS users.

Source: 9to5Mac
In this article: ai, apple, artificialintelligence, gadgetry, gadgets, gear, home, kgi, KgiSecurities, Ming-chiKuo, siri, smartspeaker, speaker, wwdc, wwdc2017
All products recommended by Engadget are selected by our editorial team, independent of our parent company. Some of our stories include affiliate links. If you buy something through one of these links, we may earn an affiliate commission.