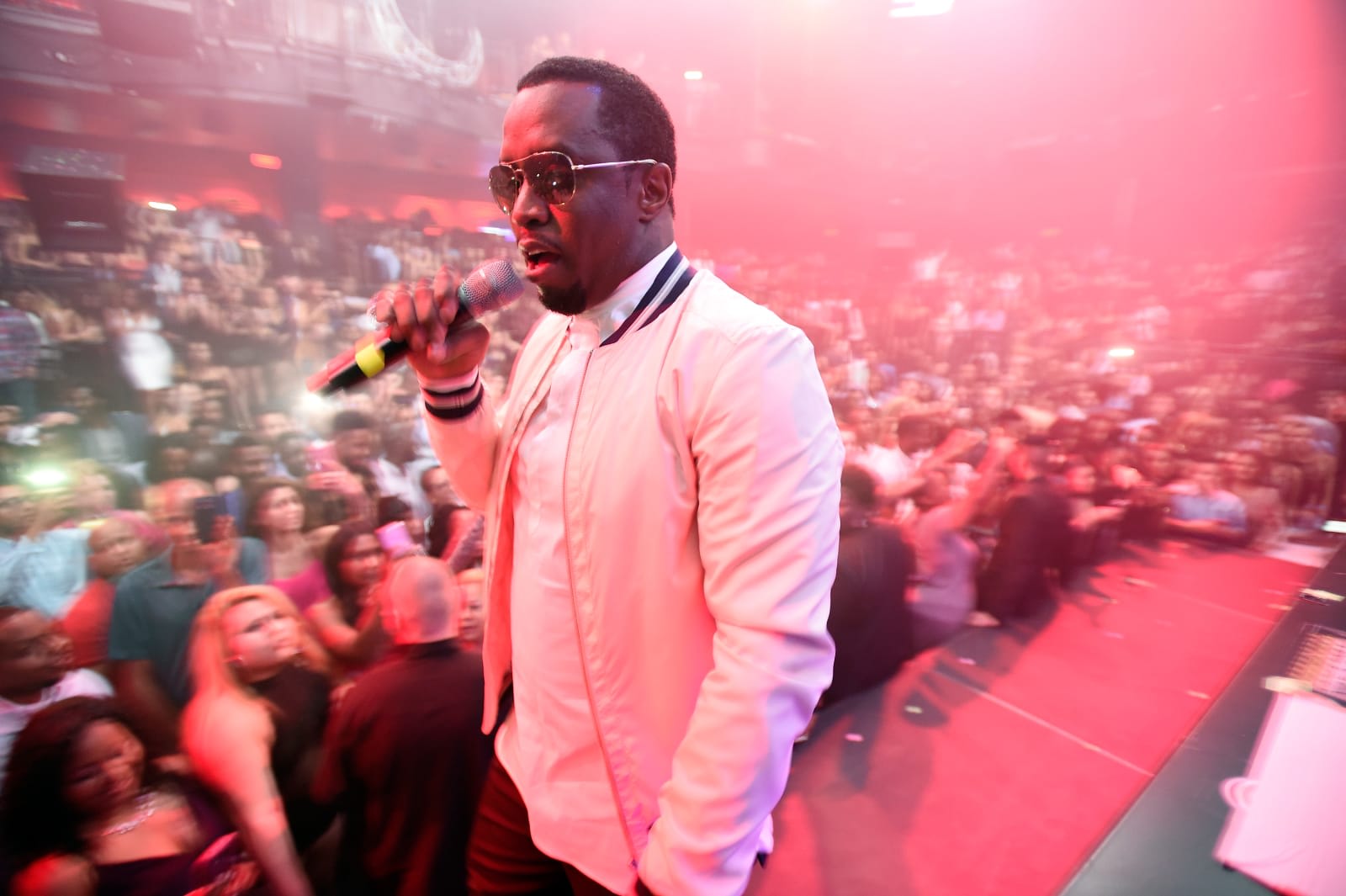 Apple Music's latest documentary is all about Sean "Diddy" Combs' Bad Boy Records. From the looks of the trailer below, it will chronicle the label's ascent and downfall -- in many ways, mirroring Combs's career -- and will of course touch on the death of Christopher "The Notorious B.I.G." Wallace. Last night at the Billboard Music Awards, Diddy debuted the trailer and spoke a bit about Biggie's legacy. Can't Stop, Won't Stop: A Bad Boy Story comes from Live Nation Productions, an offshoot of the concert-promoter/ticket-seller/venue-owner amalgam.

It most closely follow's Apple's documentary about Cash Money Records in terms of subject matter, but the Cupertino company has been producing music docs at a pretty steady clip. Just this month, we've also seen announcements regarding singer Harry Styles' haircut (seriously) alongside more serious fare like a documentary about music-business legend Clive Davis.

Apple has gone on the record saying that temporarily exclusive albums have been getting pushback from labels and that video was its next avenue for expansion. In late April, Apple Music's Jimmy Iovine said the service would have 10 different series by year's end. Can't Stop, Won't Stop: A Bad Boy Story premieres June 25th.

Source: Billboard, Live Nation (YouTube)
In this article: apple, applemusic, applenews, badboyrecords, billboard, billboardmusicawards, cashmoneyrecords, christopherwallace, entertainment, jimmyiovine, notoriousbig, puffdaddy, seancombs, services
All products recommended by Engadget are selected by our editorial team, independent of our parent company. Some of our stories include affiliate links. If you buy something through one of these links, we may earn an affiliate commission.