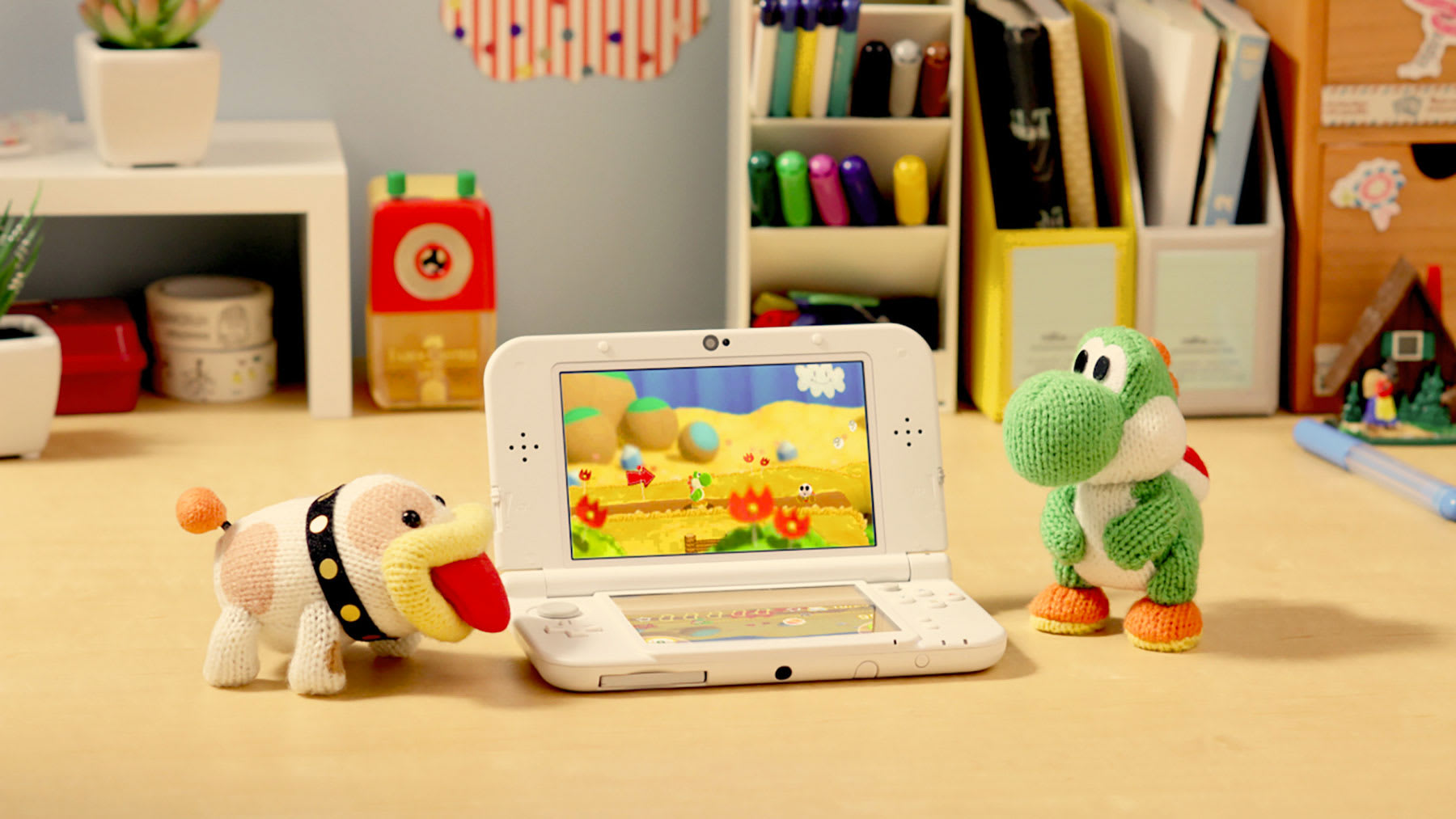 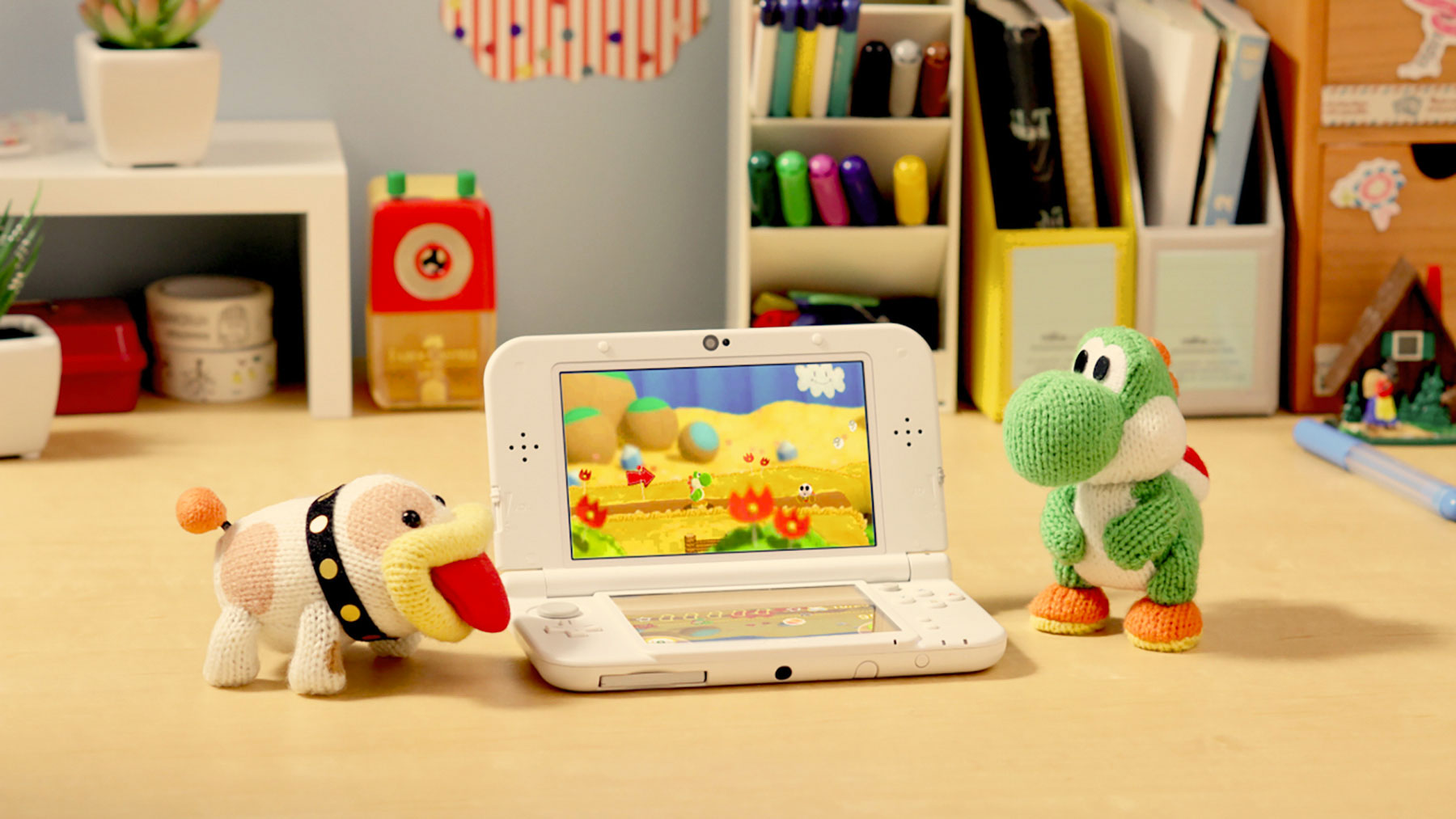 Earlier this year, Nintendo announced a brand-new console, a hybrid portable device that serves as both a portable entertainment machine and a game system for the living room. At a glance, it looked great -- but some criticized the Nintendo Switch for having "nothing to play" except the new Legend of Zelda game, of course.

Nintendo's E3 show served as a strong answer to those critics: Between Super Mario Odyssey, the promise of a new Pokémon game, new Xenoblade, Yoshi and Kirby titles and a Switch port of Rocket League, Nintendo gave buyers every reason to pick up its latest portable console. At the same time, it gave fans almost no reason to pick its other handheld device. If you don't already own a 3DS, you're probably never going to buy one now.

This wasn't the plan -- at least not publically. After Nintendo revealed that the Switch was a hybrid portable, the obvious question bubbled to the surface: Is the new console going to replace the 3DS? The company said "no," emphatically, and pushed out a short list of new releases that will keep 3DS owners happy in the short term.

Indeed, the 3DS has since seen the release of Fire Emblem: Shadows of Valentia, Poochy & Yoshi's Wooly World. Revamped Pokémon games and a Pikmin spin-off are on the horizon too -- but the company's E3 offerings were almost completely devoid of new announcements for the stereoscopic handheld. In total, the company revealed just three new 3DS games for the show: a remake of Mario and Luigi: Superstar saga, a reimagining of the second Metroid game and a fast-paced sushi puzzle game.

Taken in a void, those all sound great. Metroid is a franchise that's been dormant for far too long, and Mario & Luigi: Superstar Saga + Bowser's Minions looks like a solid update to the GBA classic -- but in the context of the company's massive outpouring of Switch support, it feels a little discouraging. Nintendo didn't fib when it promised to support the 3DS for the foreseeable future, but the handheld's upcoming releases are launching without fanfare, and seem to rely heavily on games that were previously announced.

Recent and upcoming releases like Ever Oasis and Hey! Pikmin weren't even mentioned during the show, and details about Pokémon Ultra Sun and Moon were scarce. The 3DS version of Fire Emblem Warriors wasn't shown off either.

Sure, Nintendo hid a Layton's Mystery Journey: Katrille and the Millionaire's Conspiracy pop-up cafe in downtown LA, but that game will launch on smartphones before hitting Nintendo's console. There's obviously a fair amount of things to play down the line, but almost none of it was part of Nintendo's show event. If it wasn't for brief 3DS showcases sprinkled throughout Nintendo's all-day Treehouse livestreams, the stereoscopic console would have been all but absent from E3. 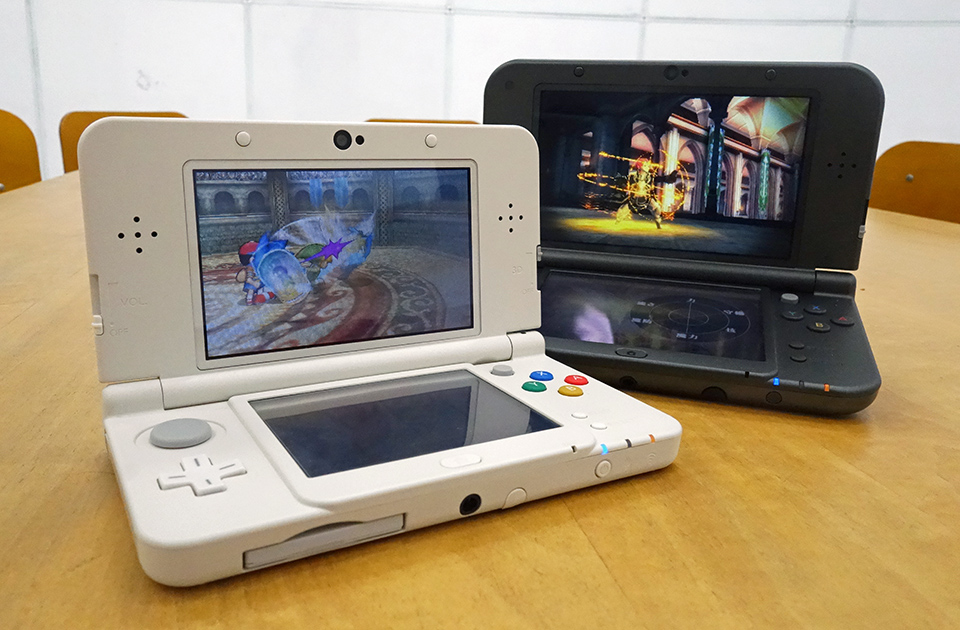 This isn't a bad thing, necessarily, but it's all context that colorizes Nintendo's previous statements about the future of the 3DS. It's true, the Switch isn't replacing the 3DS -- at least not yet -- but the lack of games showcased at E3 shows that the family of handhelds really isn't Nintendo's priority. I believe Reggie Fils-Aime when he says they're going to "support" the 3DS through 2018, but that probably just means churning out the last of the games in production for it, very few of which, if any, will probably be first-party developed titles.

If you already own a 3DS or 2DS device, this is ultimately good news. It means that you'll have at least another 18 months of play out of the device -- but if you've been thinking about picking one up, it's a reason to step back. With few exceptions, the 3DS library as it is today is all new buyers can expect from the console. If you want to experience the best of Nintendo's franchises going forward, you'll want to look at Nintendo's newer portable. That's also a good thing: If E3 showed us anything, it's that the Nintendo Switch is going to have a great first year.

In this article: 3ds, applenews, av, e32017, editorial, games, gaming, kirby, mario, metroid, nes, nintendo, nintendo3ds, nintendoswitch, pokemon, switch
All products recommended by Engadget are selected by our editorial team, independent of our parent company. Some of our stories include affiliate links. If you buy something through one of these links, we may earn an affiliate commission.