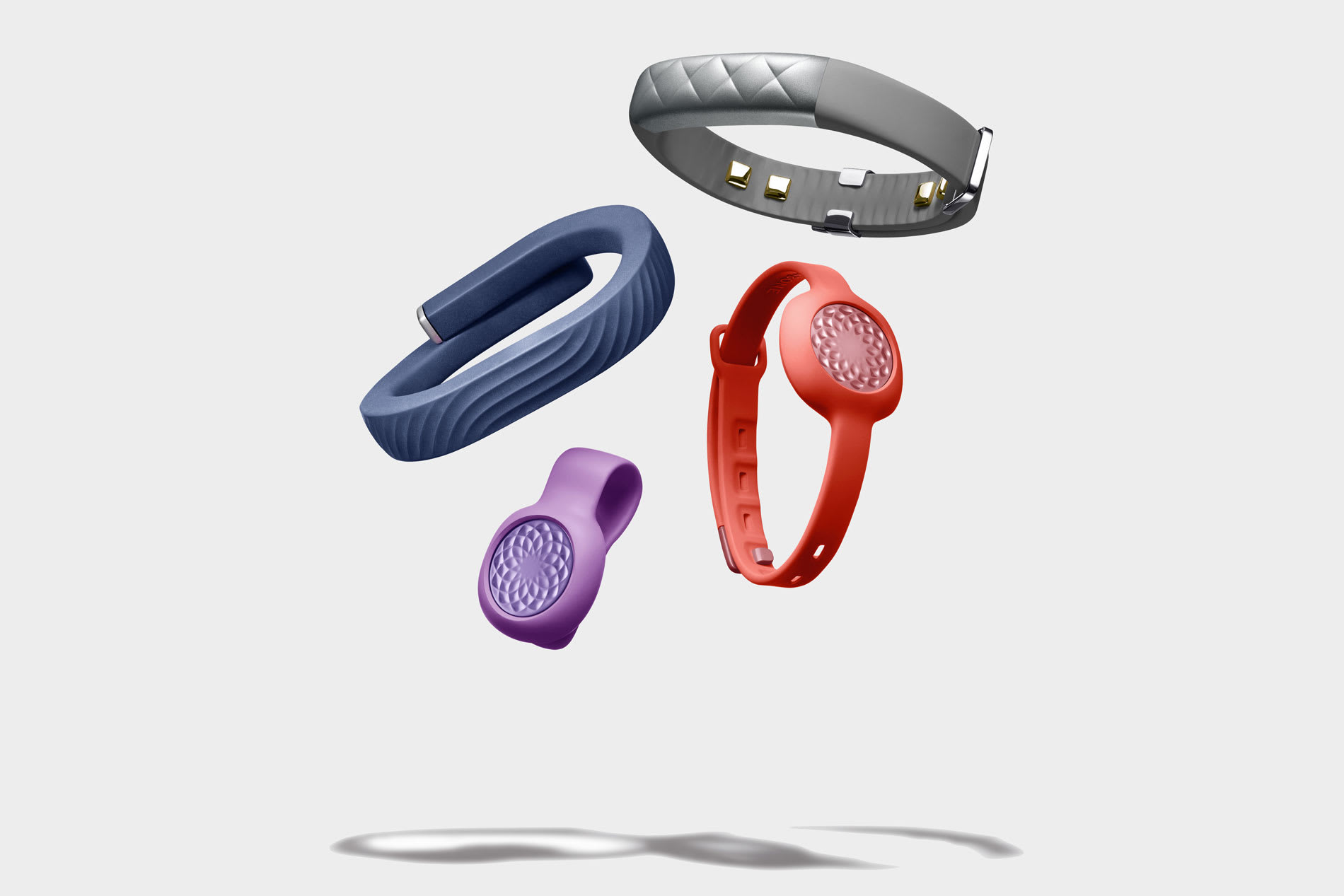 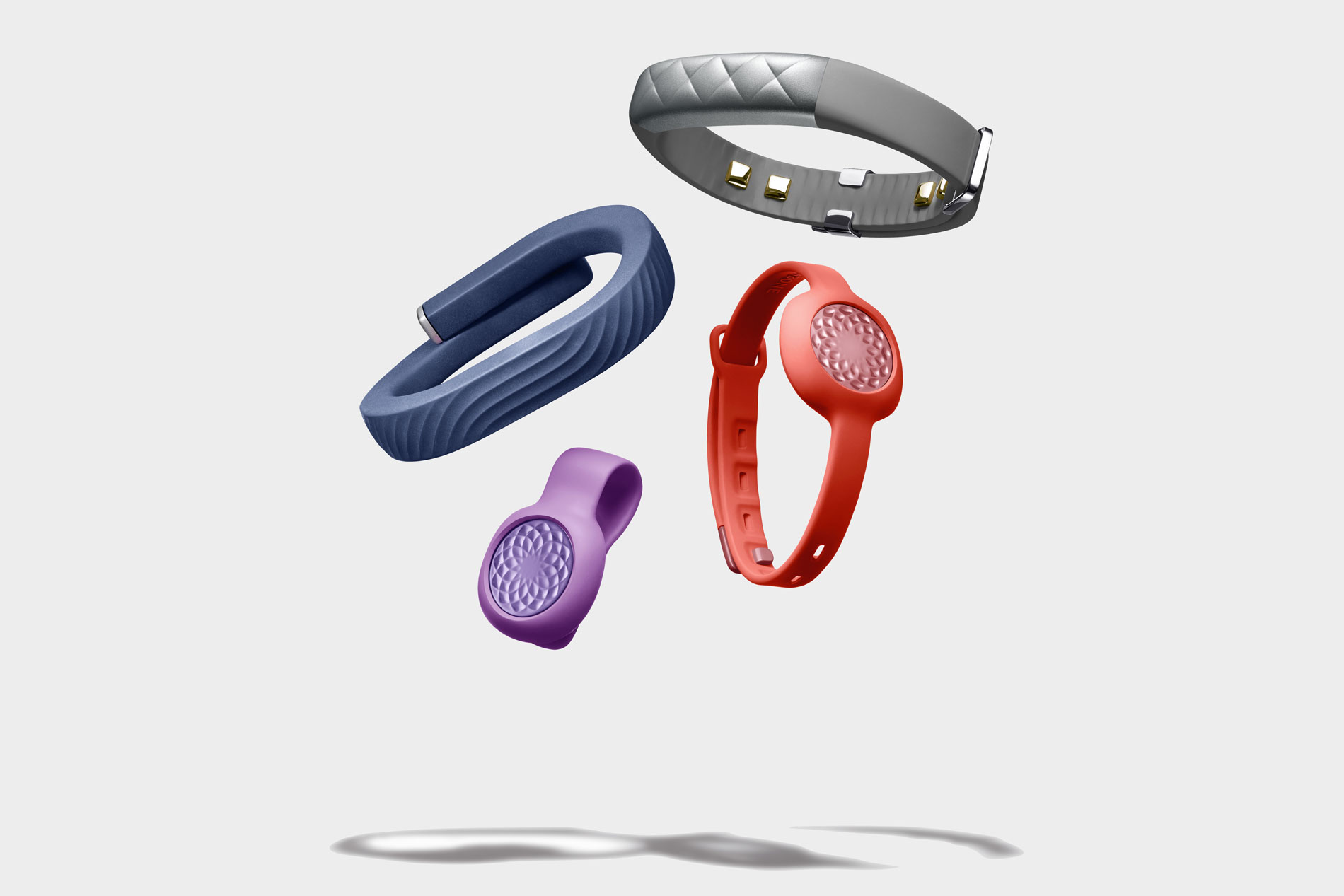 Sometimes deaths are sudden, but most company deaths are the opposite, with Jawbone's protracted terminus taking upward of a year. The company was an early pioneer in the consumer-wearables market and had raised close to a billion dollars in investment, but that wasn't enough to save it. Its end doesn't just mean the demise for one company, but signals the end of the great generation of wearables.

A report by The Information claims the company has begun the process of liquidating itself, at least in part. It's also believed that co-founder and CEO Hosain Rahman is launching a new company -- Jawbone Health Hub -- to continue part of his mission. Health Hub will apparently produce health-related wearable hardware and software, as well as service the existing Jawbone devices in the wild.

Whatever form the remains of Jawbone take, the company will never again scale the heights it once did. The wearables market, and the world, has moved on to the point where new entrants have a nigh-impossible journey to success. A variety of factors killed Jawbone the first time out, but there's no indication that Rahman knows how to get past those obstacles.

One lesson that many startups learn the hard way is that developing consumer hardware is far harder than it may seem. Even Jawbone, which had experience building Bluetooth audio gear, couldn't easily apply its knowledge to wearable technology. In 2011, the Jawbone Up promised the world a stylish fitness tracker that made the Nike+ Fuelband and Fitbit's belt-worn pedometers look outdated by comparison.

In reality, however, the first version of the Up was a disaster, with individual models randomly bricking and components liable to failure. The promised 10-day battery life never materialized, and vibration motors were prone to breaking at inopportune moments. Engadget's review unit broke after two weeks, and while the company began offering free replacements to buyers, its reputation was already damaged.

Unlike software, which can be fixed months or even years after it is originally released, hardware is a much trickier proposition. Whatever advantage Jawbone had in getting the first Up through the door was lost when the company had to claw back those devices and start again. If some of the richest companies in the world can ship hardware with massive defects, what hope does a tiny startup have?

Jawbone's hardware chops didn't improve, however, and my own Up 3 review unit broke after just three weeks of use. I charged it to full before going to bed, but the low-battery alarm went off five times in a single night. Given that the company had talked up its smart-wake features, the failure was extraordinarily grating.

Jawbone might have been smart to prioritize durability and looks over function, but the follow-up device was hamstrung by what it couldn't do. A lack of wireless connectivity meant you had to plug the band into your smartphone's headphone jack to sync data, a bugbear rival wearables quickly eliminated. Its high cost also began to alienate users who were looking for cheaper devices -- a market that Fitbit was quick to embrace.

Then there's the fact that the watch industry itself is never going to be as big as that for other technology products, like Bluetooth speakers or smartphones. The advent of the mobile phone helped reduce people's need for a dedicated timepiece on their wrist, and not everyone wears one on a daily basis, anyway. Those who do may want a device that can actually tell the time -- a feature that Jawbone's devices notably lacked.

Economics played its part in Jawbone's demise, because the job its devices professed to do could be done by much cheaper hardware. It's hard to justify buying the Up 3, a $180 fitness band that can't tell the time, if your smartphone can track your activity just as well. It was also released after the first Apple Watch, making Jawbone's newest device a relic from a simpler time.

For those people who don't want a smartwatch, it's possible to buy a fitness tracker for the same as a bucket of fried chicken. Chinese behemoth Xiaomi has become the biggest name in the wearables market with its MiBand, which is priced at around $22. For that little cash, you get a device that will monitor your activity and sleep that packs both an optical heart rate monitor and an OLED display.

Jawbone isn't the only wearables outfit to face tougher competition, and gloomy clouds are beginning to linger over Fitbit. The company has spent big to control the middle tier of the wearables market with its $70-ish devices like the Flex. But it's hard to justify such a purchase if you can get a similarly-workable piece of kit for half, or even a third, of that price. Meanwhile, at the top end, it's hard to justify spending almost as much as a true smartwatch for a premium fitness tracker like the Blaze.

The Blaze is a good case study, because it retails for $199.95 -- just $50 less than LG's Watch Style and $70 less than the cheapest Apple Watch model. It explains why Fitbit is so desperate to build its own smartwatch platform that can stand toe-to-toe with the offerings from both Apple and Google. But even Fitbit, which has spent big to acquire smartwatch companies like Pebble and Vector, is struggling. Although it may, once again, attempt to buy Jawbone in the hope of bolstering its own ambitions -- something we've talked about before.

The wearables market is looking an awful lot like Main Street after the advent of big-box retail on the outskirts of town. Jawbone, Basis, Pebble, Vector and the rest look like mom-and-pop stores compared to the behemoths of Apple and Google. Fitbit is holding on and using its cash to buy up whatever talent it can in the hope of staying afloat, but that's no guarantee of success.

It's hard to see how the wearables market, at least concerning devices that go on your wrist, can continue from here. Earlier this year, iMore's Rene Ritchie commented that there is no longer a "smartwatch market, just an Apple Watch market." Looking at the IDC figures for the first part of 2017, it's hard not to see his point, especially when the only company coming close to Apple is Xiaomi.

It's easy to predict that the wearables market will soon crunch down, with Apple dominating the high end and Google living off its scraps. Fitness trackers, the stock in trade of companies like Fitbit and Jawbone, will become the province of cheap, mass-market brands like Misfit in the US and Xiaomi in China. The rest will be divided up between niche players like Garmin and Polar, the traditional-watch industry, Withi... Nokia Health and Fitbit, for however long the latter can survive.

In this article: editorial, Fitbit, FitnessTracker, gear, Jawbone, Smartwatches, wearables
All products recommended by Engadget are selected by our editorial team, independent of our parent company. Some of our stories include affiliate links. If you buy something through one of these links, we may earn an affiliate commission.