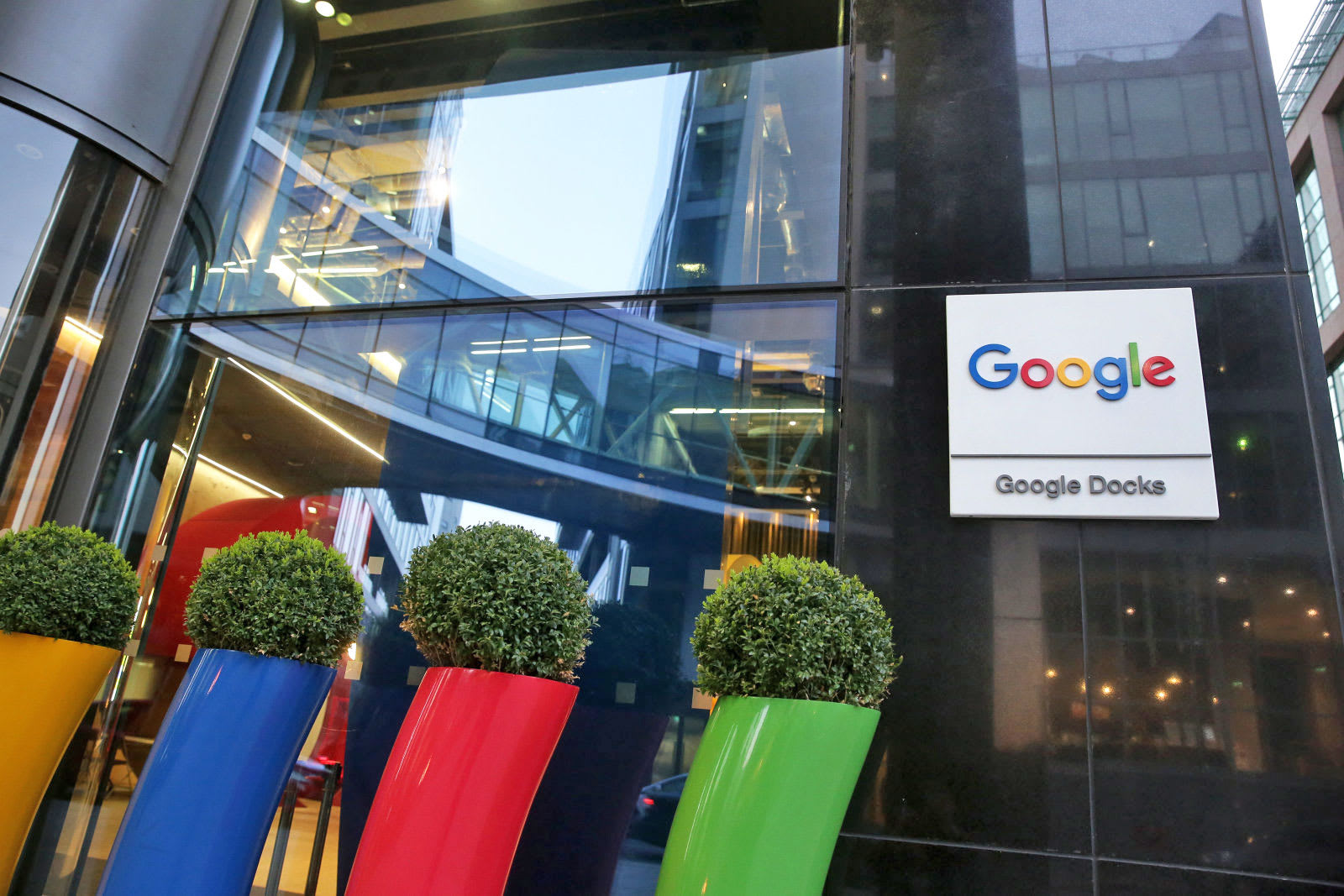 Back in February, France took Google to court demanding back taxes of $1.7 billion. But it wasn't clear whether the search titan, whose European headquarters is based in Ireland, would be subject to continental taxes. A French court just decided in Google's favor, sparing it from the $1.3 billion award for tax years 2005 to 2010 that France was seeking.

Authorities had been watching Google for some time, as a parallel investigation led them to raid the company's French offices back in May 2016 -- which they prepared for by staying off the Google grid and even avoided referring to the company's name to prevent leaks. France had reason to believe its case might succeed given that, back in January, the United Kingdom won a $185 million settlement from Google for back taxes dating back to 2005, with Italy similarly settling for $334 million in May. France was suing for roughly the same period and declined a settlement similar to the UK's, shooting for the full $1.3 billion. But the case's judge ultimately decided Google had not abused legal loopholes in choosing to situate its headquarters in Ireland, whose corporate tax rate is far lower than on the mainland.

Aside from challenges to its advantageous tax strategy, Google is facing other legal pressure in Europe. Weeks ago, the EU fined the tech titan a record $2.7 billion for manipulating search results to promote its own products. Meanwhile, the EU's antitrust case against Google for stuffing Android with its own software continues.

Source: Bloomberg
In this article: alphabet, business, corporate, google, loophole, tax
All products recommended by Engadget are selected by our editorial team, independent of our parent company. Some of our stories include affiliate links. If you buy something through one of these links, we may earn an affiliate commission.