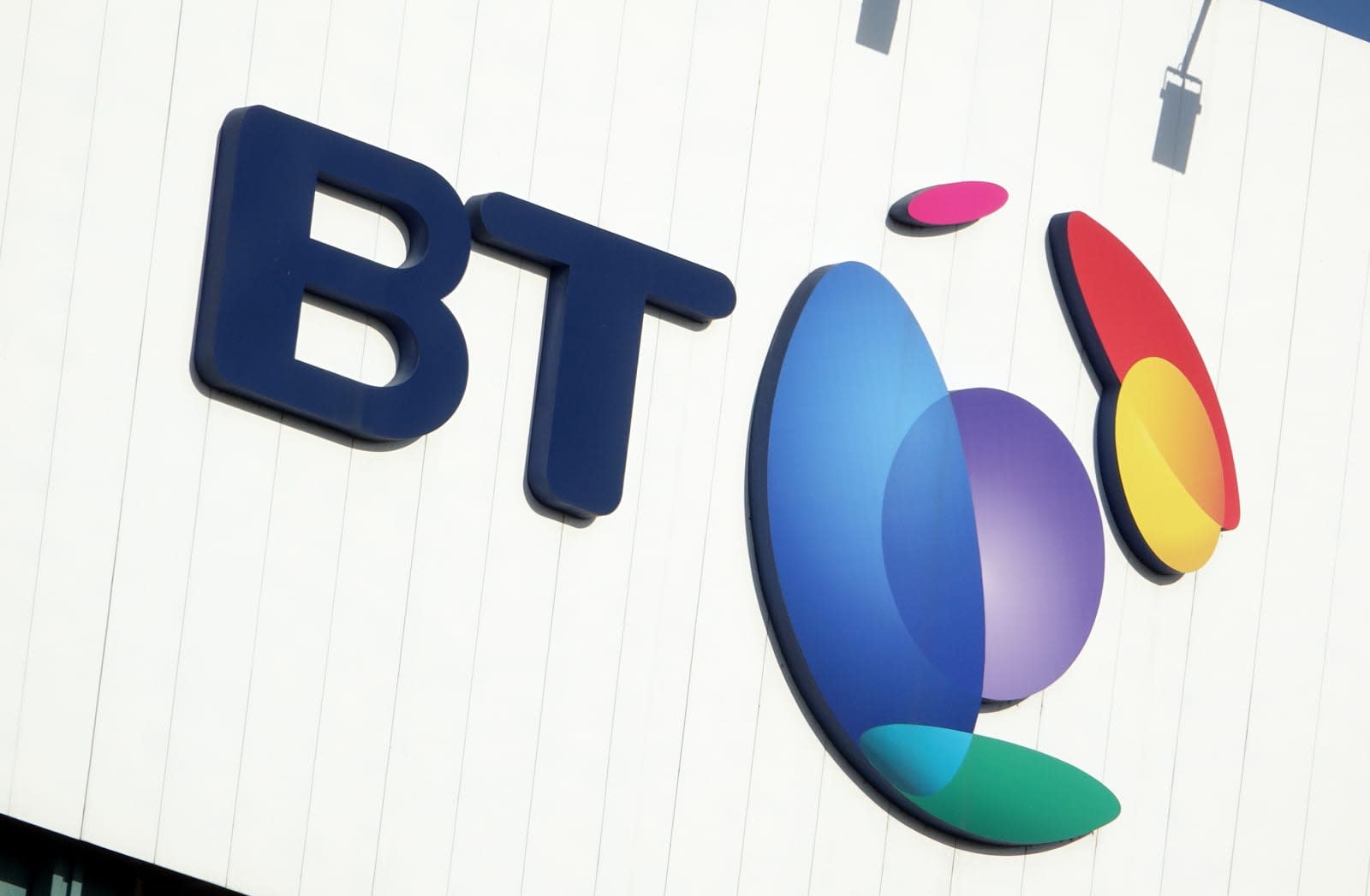 Google has found an unlikely ally in one of its many battles with the European Commission. As the Telegraph reports, UK telecoms provider BT has sent a letter defending Google's ownership of Android and the promotion of its own apps and services. While the exact wording is unclear, a spokesperson for the company confirmed its existence and the gist of its contents for Engadget.

"We told them BT is free to pre-install its own or third party apps on devices alongside preloaded Google apps. We also said that, as an app provider, we value the ongoing stability and compatibility of operating systems, whether they are 'open source' or 'closed source.' This is why we welcome anti-fragmentation initiatives such as Google's."

Google stands accused of forcing its own software -- YouTube, Google Drive, Play Music, and more -- on phone manufacturers that wish to use some version of Android. While the platform is open source, allowing companies to freely fork and tweak its underpinnings, Google has an "Anti-Fragmentation Agreement" that protects one pretty big aspect: the Play Store. If you want Google's marketplace, you have to accept the rest of the company's software. That, according to the European Commission, is an abuse of the company's market position, because it doesn't allow manufacturers to freely choose which software comes with their devices.

The European Commission filed formal charges against Google last April. It follows a similar investigation into its search engine and the way it prioritises Google-developed sites and services at the top of results. Politicians are worried that Google is enforcing its own market dominance by ensuring its software and search services are installed and easily accessible on most Android phones. Such a system, it argues, discourages users from downloading third-party alternatives such as Dropbox or Spotify. Google obviously disagrees, believing that Android is offered in a "careful way" that's ultimately "good for competition and for consumers."

BT's decision to wade into the argument is an intriguing one. What does the company have to gain from siding with Google? More of the status quo, which so far has delivered a large, varied portfolio of Android phones. Few companies have managed to fork Android successfully (remember Amazon's Fire Phone? or Cyanogen?) and Google's apps, while dominant, are some of the best in their respective categories. Decent pre-installed software means fewer complaints from customers and a stronger combined opposition to Apple's iPhone. That means no single company who can manipulate BT into acting in ways that it doesn't like.

As BT notes, it still has the option to pre-install its own software; it'll just sit alongside Google's selection. Duplicate apps are commonplace on Android handsets, and the practice riles most phone reviewers. Still, the mobile network provider argues, the option is there for manufacturers.

Whether the letter sways the European Commission remains to be seen. It's an unusual show of support, but possibly an important one -- BT is Britain's biggest mobile operator, so its voice carries some weight.

In this article: android, antitrust, bt, business, closedsource, culture, europeancommission, europeanunion, google, opensource, politics
All products recommended by Engadget are selected by our editorial team, independent of our parent company. Some of our stories include affiliate links. If you buy something through one of these links, we may earn an affiliate commission.