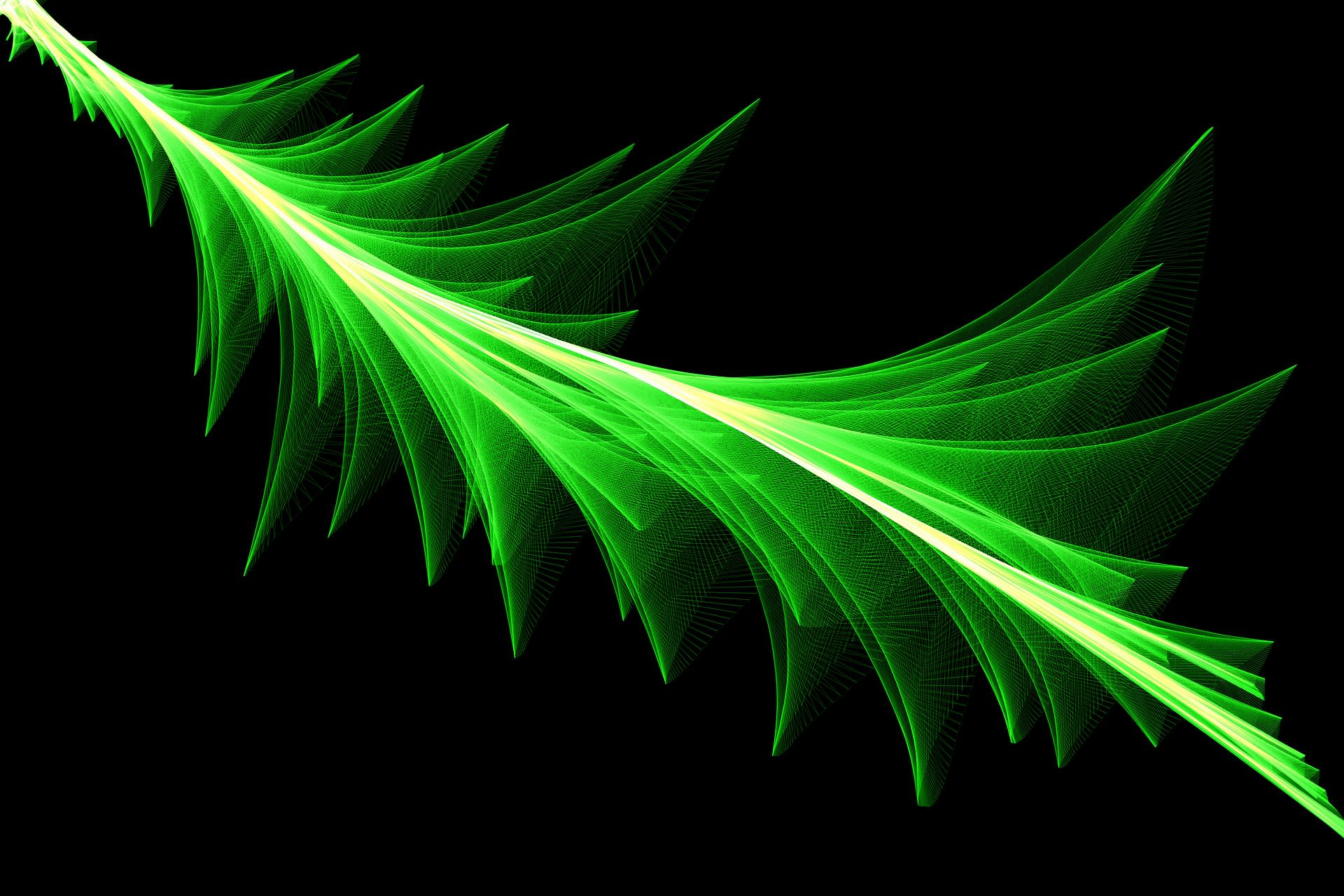 China has been active in the field of quantum cryptography lately, and now it's gearing up to use the technology in an "unhackable" government messaging service. While existing internet and telephone cables can easily be tapped, quantum networks send messages embedded in particles of light. If a third party tries to hack the network, the quantum nature of the particles will distort the communication, causing it to be lost.

The Jinan Institute of Quantum Technology tested the system earlier this month and plans to put it into commercial use in August. It will initially be used by 200 individuals in government, finance and military departments in Jinan. At 2,000km, the network is the longest in the world, and is capable of encrypting 4,000 pieces of data per second.

Given the various data leaks and government cyberattacks we've seen globally in recent times, it's probably no surprise that this announcement comes hot on the heels of the US Senate approving staff use of encrypted chat app Signal, and not long after Russia announced its secure Skype knock-off. Expect to see more of these stories as governments of all sorts of regimes decide that they need more control over their communications.

Via: Gizmodo
Source: The Daily Signal
In this article: China, cryptography, cybersecurity, Hacking, light, politics, Quantum, security, tomorrow
All products recommended by Engadget are selected by our editorial team, independent of our parent company. Some of our stories include affiliate links. If you buy something through one of these links, we may earn an affiliate commission.