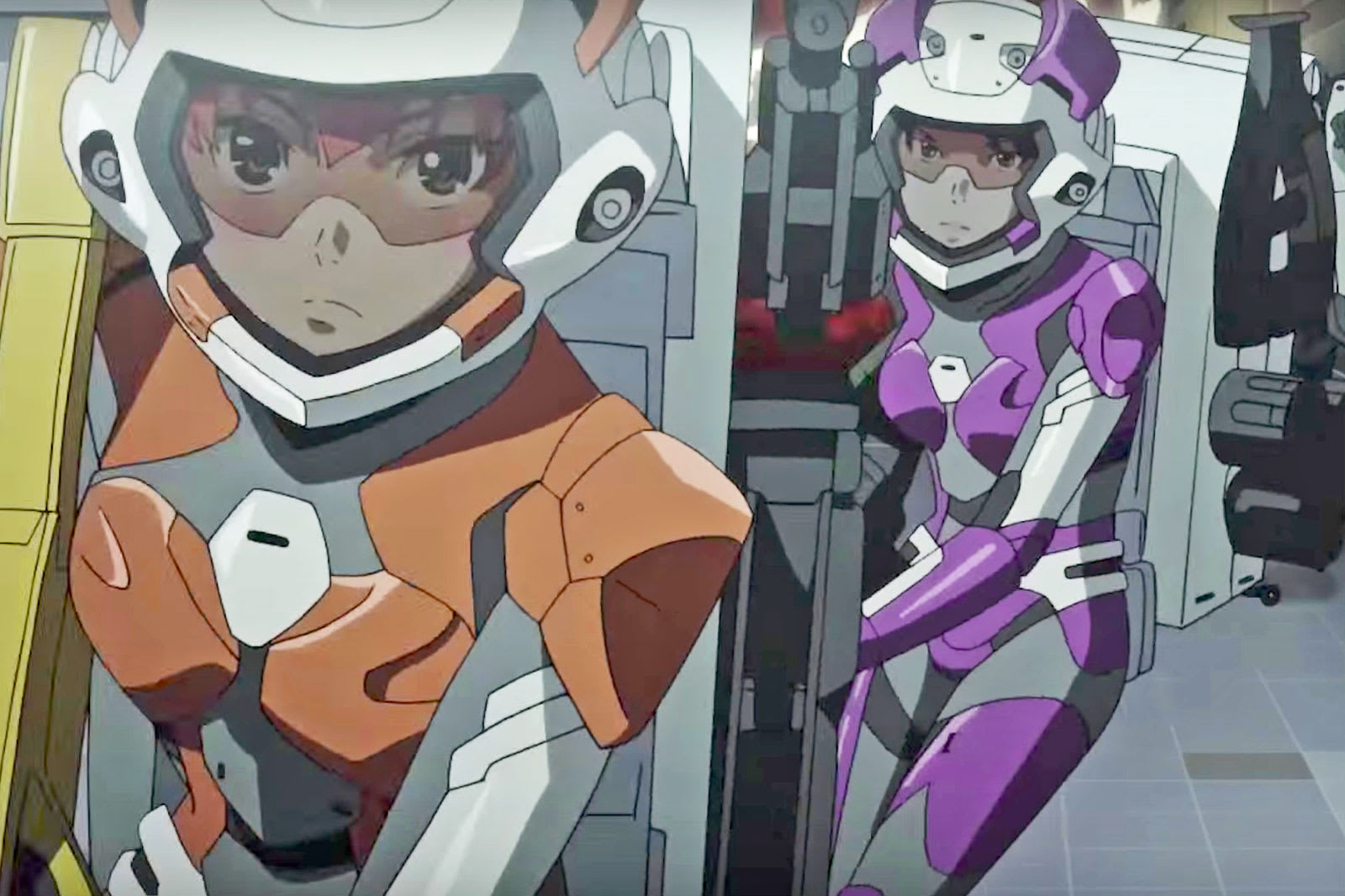 Netflix is taking the plunge into the world of Japanese animation. The streaming giant already licenses a number of animes, and now its sprucing up its library with a raft of originals. The new wave of shows includes exclusives from the studios behind Cowboy Bebop and Ghost in the Shell. By snapping up titles you can't watch elsewhere, Netflix is hoping to one-up its rivals Funimation (and its parent company Sony) and Crunchyroll. The new anime line-up follows in the footsteps of the platform's other originals, including Castlevania.

Several of the new shows will bow in 2018. They include Sword Gai, a modern-day fantasy about a boy who fuses with a demonic sword to battle hordes of monsters. Based on the manga, Baki is a 26-episode series about a mixed-martial arts fighter who dukes it out with death row inmates. From the studio behind Ghost in the Shell comes B: The Beginning, which follows an investigator on the case of a serial killer, who could be part of a wider criminal organization. The show reportedly mixes sci-fi and fantasy elements with an added dose of drama.

Another high-profile anime, from the talent behind My Hero Academia, is A.I.C.O. Incarnation. Set in the near future, the show features a dangerous artificial life form secured behind a restricted zone. An unwitting young girl is drawn into the action after learning she may have ties to the synthetic organism. The gory chaos, as teased in the trailer, recalls the apocalyptic end-scenes from the iconic anime Akira.

As it did with the classic US cartoon Voltron, Netflix is also reaching into the past to reboot an iconic Japanese anime. Knights of the Zodiac: Saint Seiya revives the 80s show starring a team of heroes who don magical armor that matches the designs of the constellations. Their mission: to defend the reincarnation of the Greek goddess Athena against the other Olympian Gods. Devilman Crybaby also plumbs the past, this time adapting a 1972 anime about a normal boy turned demon-human hybrid who devotes his life to saving the world from invading evil spirits -- as you do. The bombastic bunch is rounded out by a gentler show in the guise of the musical fantasy Lost Song.

Aside from the exclusives, Netflix will also drop a crop of licensed originals shortly after they air in Japan. The list includes Children of the Whales, Cannon Busters, Fate/Apocrypha, and a series about popular Japanese stuffed toy Rilakkuma.

Via: CNET
In this article: anime, av, entertainment, Japan, netflix
All products recommended by Engadget are selected by our editorial team, independent of our parent company. Some of our stories include affiliate links. If you buy something through one of these links, we may earn an affiliate commission.