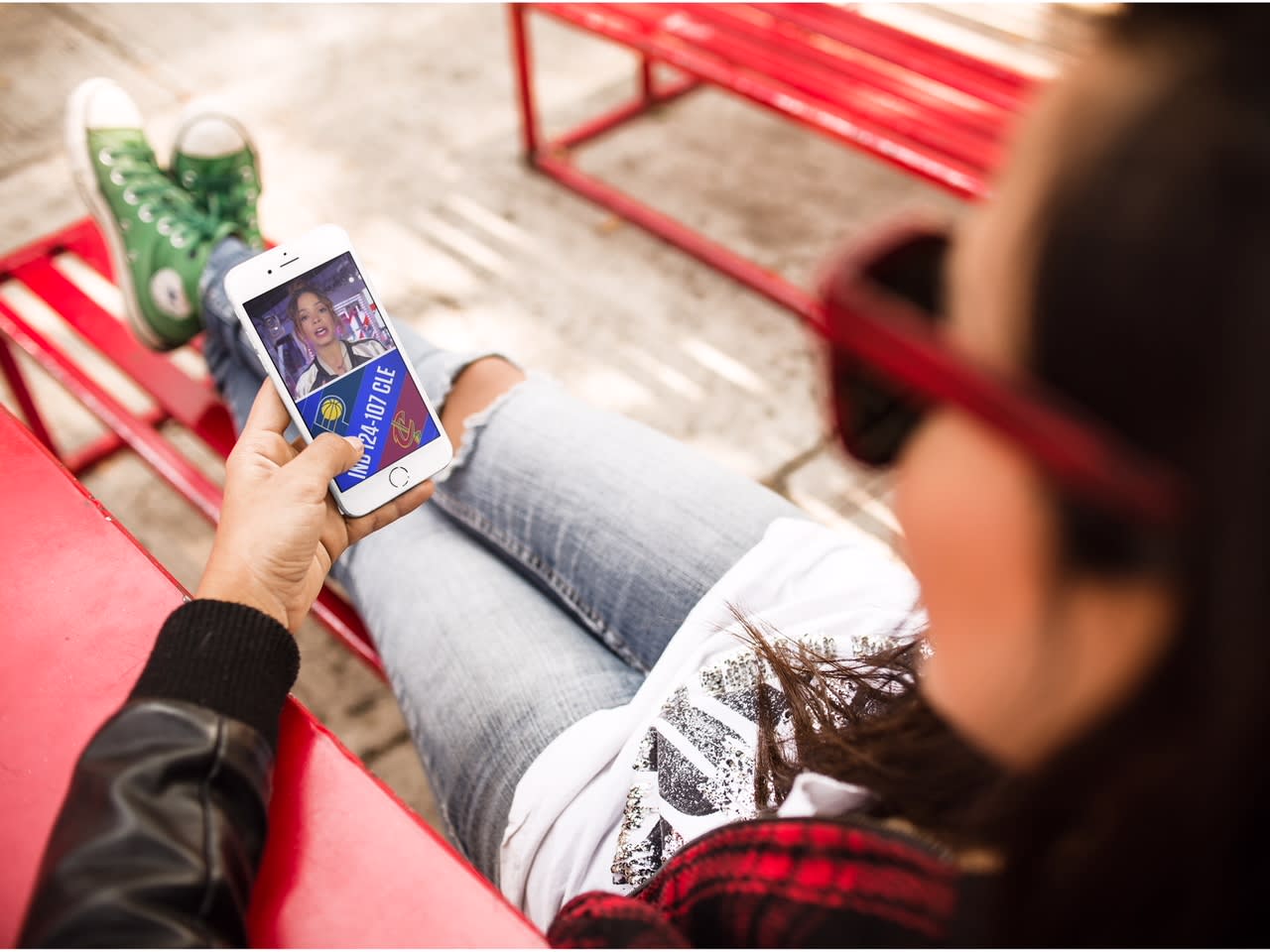 More than three years ago, ESPN opened a 194,000-square-foot, state-of-the-art production facility known as Digital Center 2. That space was built to house five studios, including the home of its flagship show SportsCenter, which has been airing on TV since 1979. The goal from the beginning was to make the show futureproof, by laying the foundation for its studio to support incoming technologies like 4K and 8K content. It was also set up to handle the rise of social media, what with a wall made of 56 screens giving the anchors' the ability to interact with Twitter or Facebook posts from athletes in a real-time 3D environment.

The Digital Center 2 brought SportsCenter into the 21st century.

But a lot has changed since 2014. The way people, particularly millennials and younger generations, watch video has shifted dramatically. These days, it's all about the smartphone, not an immovable TV set. That's why traditional television networks such as CNN and NBC are creating original programming for Facebook and Snapchat, two platforms that unexpectedly became major players for hosting TV content. And now we can add ESPN to the list of channels looking to adapt to these new mediums.

The company is debuting SportsCenter for Snapchat, a twice-daily show that was made specifically to be viewed through smartphone screens. While it has the same sports news DNA as its namesake, SportsCenter on Snapchat consists of three- to five-minute episodes that are shot in portrait mode, which is obviously the most noticeable change. ESPN will be focusing on a "fast-paced mix of the latest, most engaging stories in sports," so there's no need for an hour-long version here. 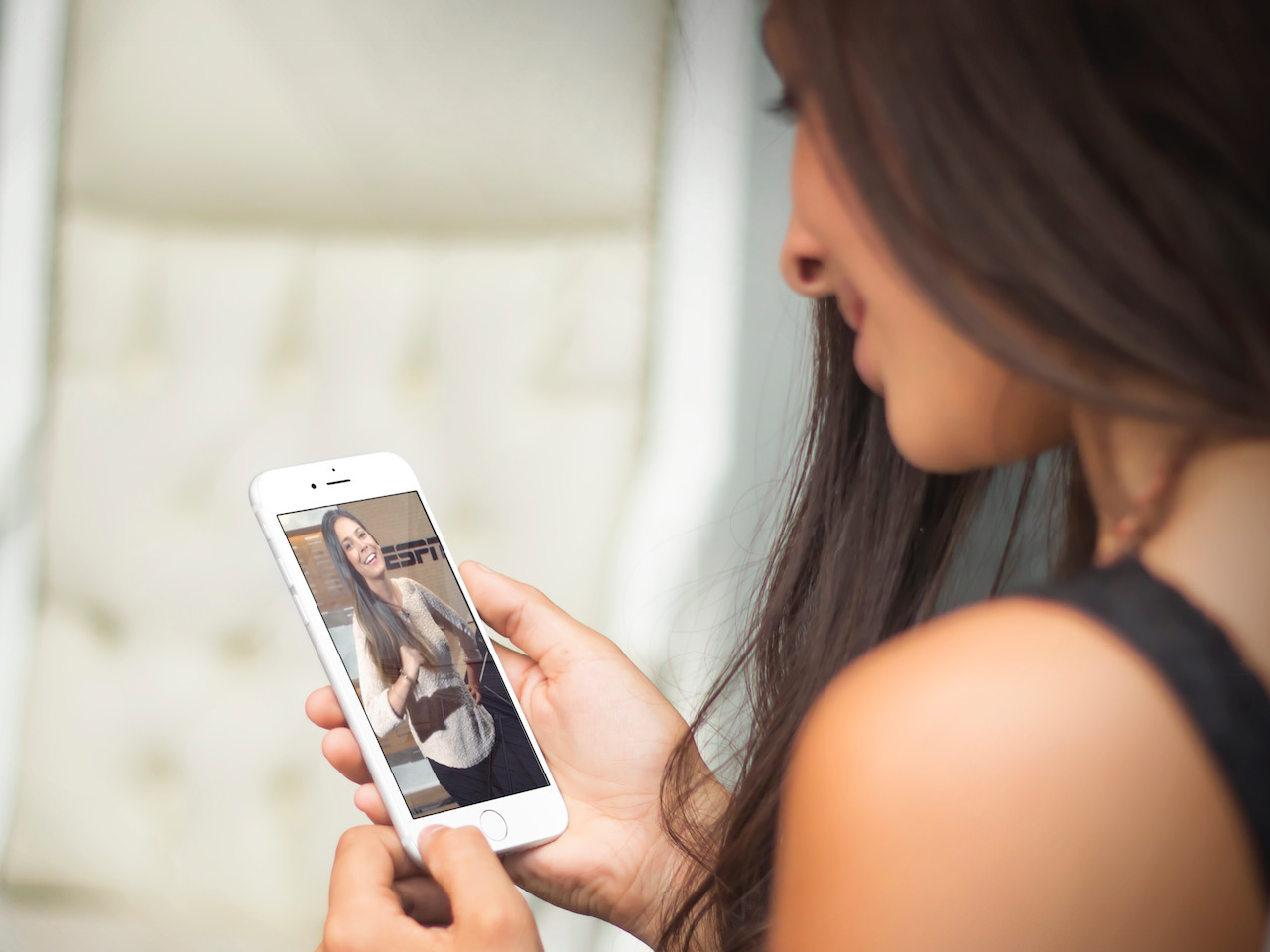 The pilot episodes honestly don't even feel like watching SportsCenter; it's a completely new show. There are interactive cards for news segments that will be a big part of this SportsCenter, each letting you go more into detail about a particular story. That'll be complemented by colorful imagery, large text overlays and meme-inspired visuals -- all the things that Snapchat is known for.

To bring it all together, ESPN is relying on different personalities to host the show, including Katie Nolan and comedian Cy Amundson, as well as SportsCenter TV anchor Elle Duncan. The company says it was key to find people "with diverse backgrounds and points of view," who aren't wearing a suit or another type of business attire when they're delivering the news. At launch, there will be a total of six hosts, though ESPN says more will be added to the roster in the future.

SportsCenter on Snapchat will have a 5AM ET morning edition and 5PM ET evening edition. The morning show will be a recap of what happened the night before, while the afternoon episodes are going to be about trending topics that have come up during the day.

Glenn Jacobs, ESPN's senior coordinating producer of SportsCenter and News, told Engadget there's also a plan in place for breaking news coverage after the 5PM show. Although most of the content will be recorded early in the day, Jacobs said his team can redo the beginning of a show to include new information and upload an edited version. In theory, that will ensure that Snapchat users don't miss out on any breaking news stories, like if LeBron James got traded to the Lakers for Lonzo Ball. Or some insane highlight of the day.

Jacobs said the most important aspect of SportsCenter on Snapchat was to make it unique, while staying true to the show's roots. "This is going to be a sports fan [the host] sharing something cool with another sports fan," he said. "It's about how do we share the most interesting things in the world of sports, not just the news?" He said the Snapchat version of the show also needed to "get rid of stereotypes" and not feel like the TV SportsCenter because "if it's not authentic, people aren't going to buy it." 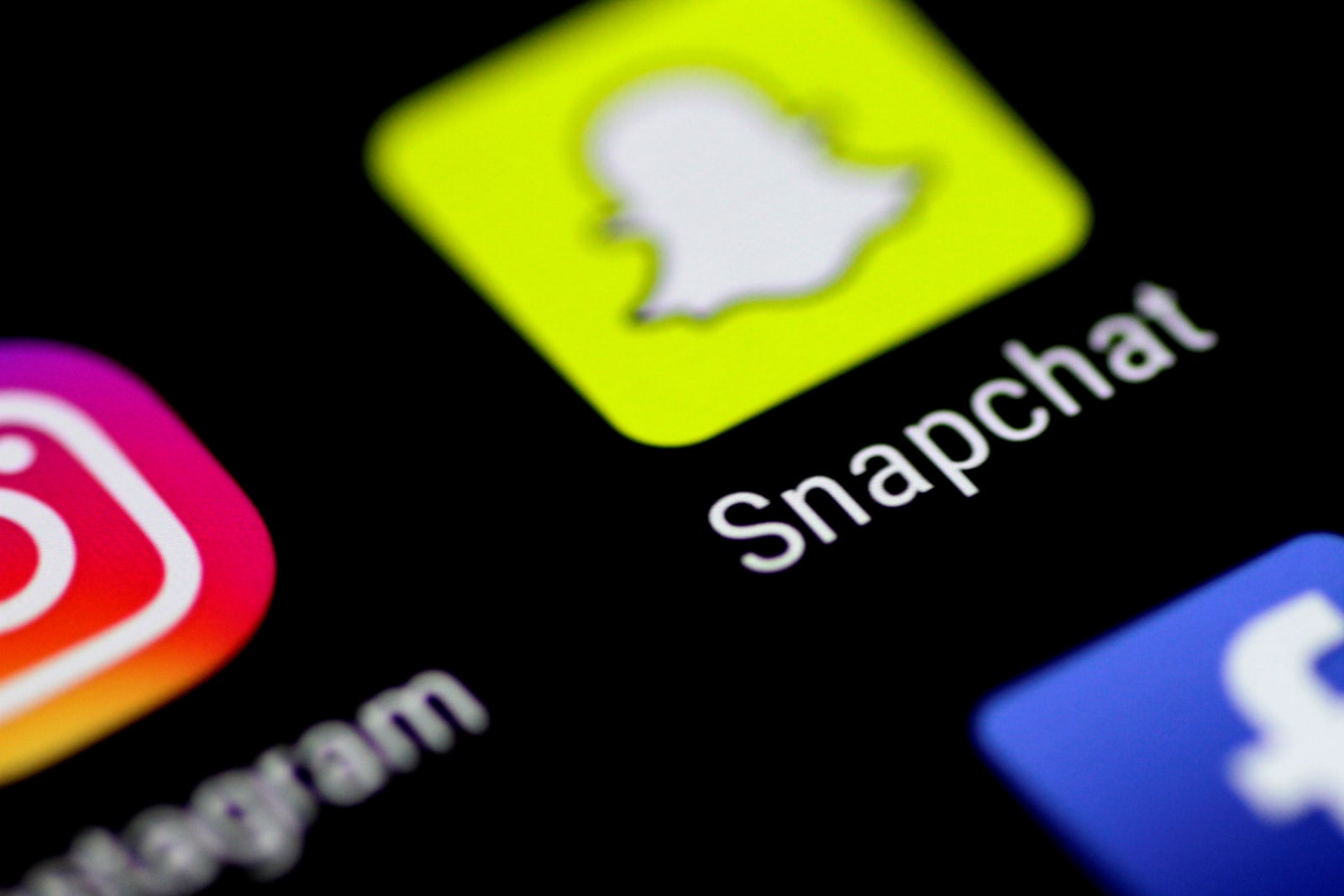 Of course, SportsCenter on Snapchat is just the latest example of ESPN trying to adapt and connect with fresh audiences. According to research firm Nielsen, the network's viewership has been on a steady decline for the last six years, as TV-viewing habits have shifted more toward online streaming. Cord cutters have even driven Disney, ESPN's parent company, to finally launch a standalone streaming version of the channel in 2018.

Snapchat's Head of Original Content, Sean Mills, said the idea to make this version of SportsCenter was a mutual one with ESPN. After all, the network has been working closely with Snap since the launch of Discover in 2015, so for Mills the evolution of the relationship felt natural. ESPN told Engadget that the deal is exclusive, meaning you won't see this version of SportsCenter on Facebook, Instagram or Twitter anytime soon. That may be a bit short sighted on ESPN's part, given Snapchat's struggles, which have led the company to plan a huge redesign in hopes of attracting more users.

It's obvious that ESPN needs Snapchat now more than ever, especially if it wants to find a way to win millennials over. A SportsCenter for Snapchat may not be the answer to all its troubles, but it shows that the network is eagerly looking for ways to stay relevant.

In this article: av, discover, entertainment, espn, facebook, gear, internet, snap, snapchat, snapchatdiscover, snapdiscover, snapinc, sport, sports, sportscenter
All products recommended by Engadget are selected by our editorial team, independent of our parent company. Some of our stories include affiliate links. If you buy something through one of these links, we may earn an affiliate commission.