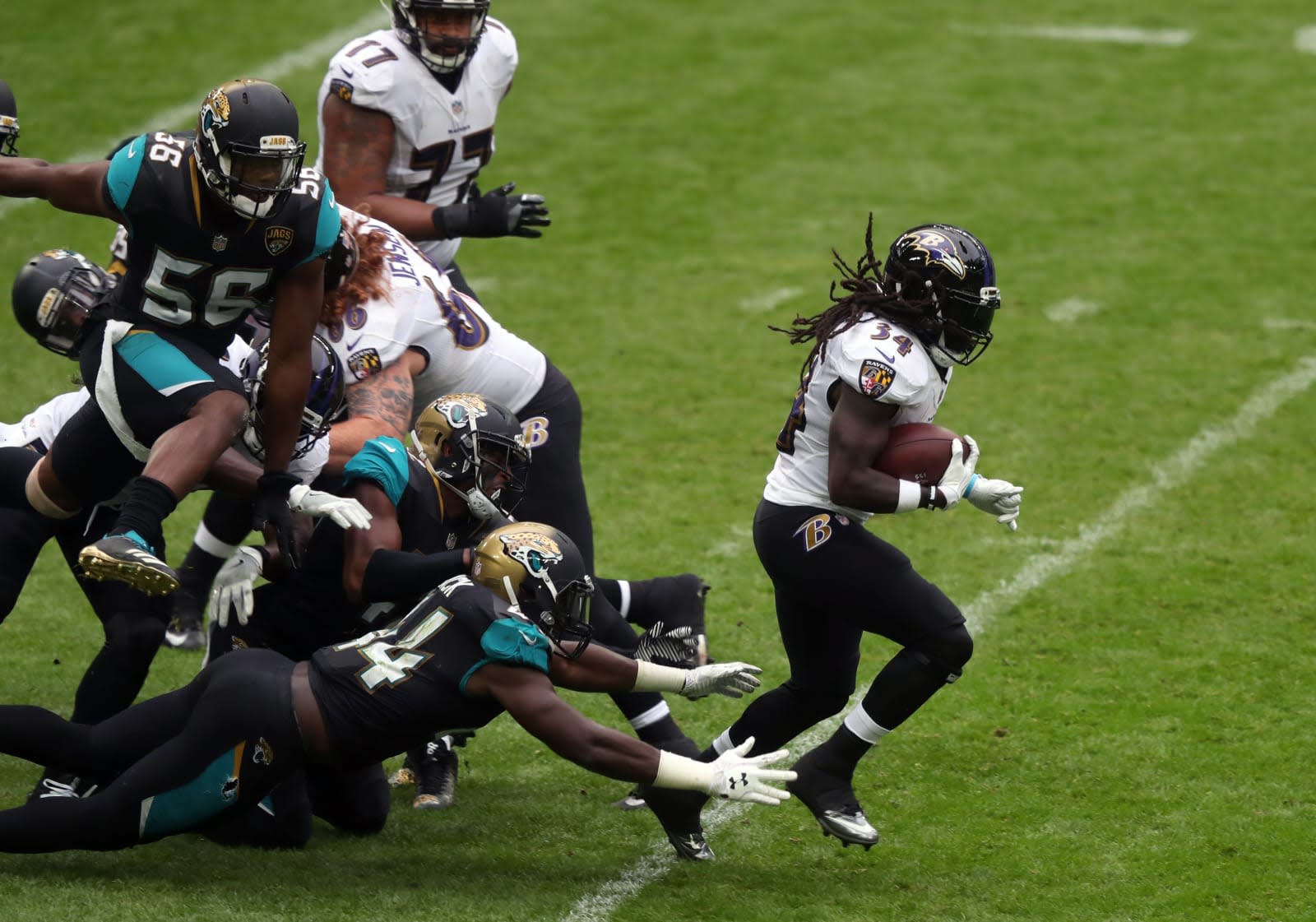 With its recently launched Watch video section still fresh, Facebook is wasting no time in expanding its line-up. This time it's ditching original shows in favor of football. The company just announced that it's teaming up with the NFL to bring highlights for all 256 regular season games, as well as the playoffs and Super Bowl, to its social network. On top of that, it's getting three in-depth segments in the form of NFL Game Recaps, NFL Turning Point, and Sound FX for its Watch tab. Those outside of the US can catch the video blitz by following the NFL Facebook page or any of the league's 32 clubs. The shows will each be available globally via their respective pages as well.

Food clips may be more popular online, yet this latest deal is more proof that social media's pivot to video still banks heavily on sports. Both Facebook and Twitter have struck respective high-profile deals to secure video rights for tennis, golf, college football and soccer in the past. But, both firms suffered a loss earlier this year when Amazon snagged the rights to select NFL livestreams. Twitter, the original social media home of Thursday Night Football, was left without the centerpiece to its burgeoning video strategy. And Facebook, with all its might and money, was humbled by Jeff Bezos and Co. at the bidding table. Not content with its current video line-up, the social network (like Twitter before it) has gone running back to the NFL to prop up its Watch tab with recognizable programming.

Still, this is far from Facebook's last hurrah. The company has already (unsuccessfully) tried to grab the online rights to Indian Premier League cricket -- the blockbuster format of the game. And, it could even come up against Amazon once more when the time comes to duke it out for broadcasting duties for the English Premier League.

For football fans, it's just another way to watch the action online. If you can't view the main attraction on Amazon, you can switch between Twitter and Facebook's NFL shows for a refresher.

In this article: av, entertainment, facebook, FacebookWatch, NFL
All products recommended by Engadget are selected by our editorial team, independent of our parent company. Some of our stories include affiliate links. If you buy something through one of these links, we may earn an affiliate commission.