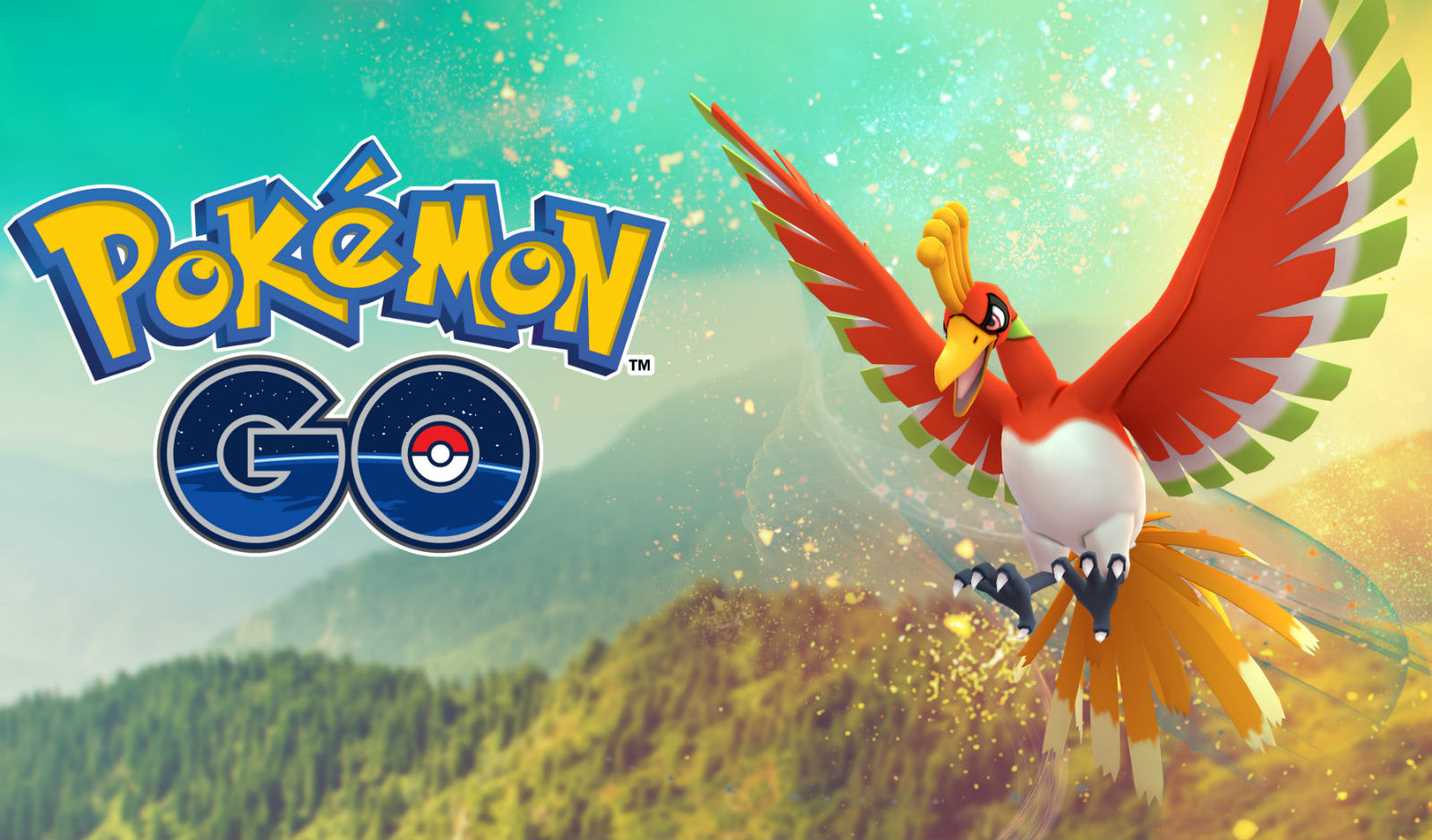 After amassing 500 million Pokémon in less than 48 hours, Pokémon Go players seemed primed to smash the Global Catch Challenge to nab 3 billion pocket monsters. Sure enough, they did, and (as promised) Niantic made region-locked Pokémon Farfetch'd available globally for two days. As it turns out, that wasn't the only reward the developer was planning. It's now making Ho-Oh, one of the Johto region's two legendary Pokémon, up for grabs in Raid Battles worldwide until December 12th.

As usual, you'll need a full squad of 20 trainers to stand a decent chance of catching the super-strong pocket monster. Niantic's fresh changes to Raid battles, and with them the introduction of better prizes, should come in handy too.

Source: Pokémon Go
In this article: gaming, mobile, niantic, NianticLabs, pokemon, pokemongo
All products recommended by Engadget are selected by our editorial team, independent of our parent company. Some of our stories include affiliate links. If you buy something through one of these links, we may earn an affiliate commission.