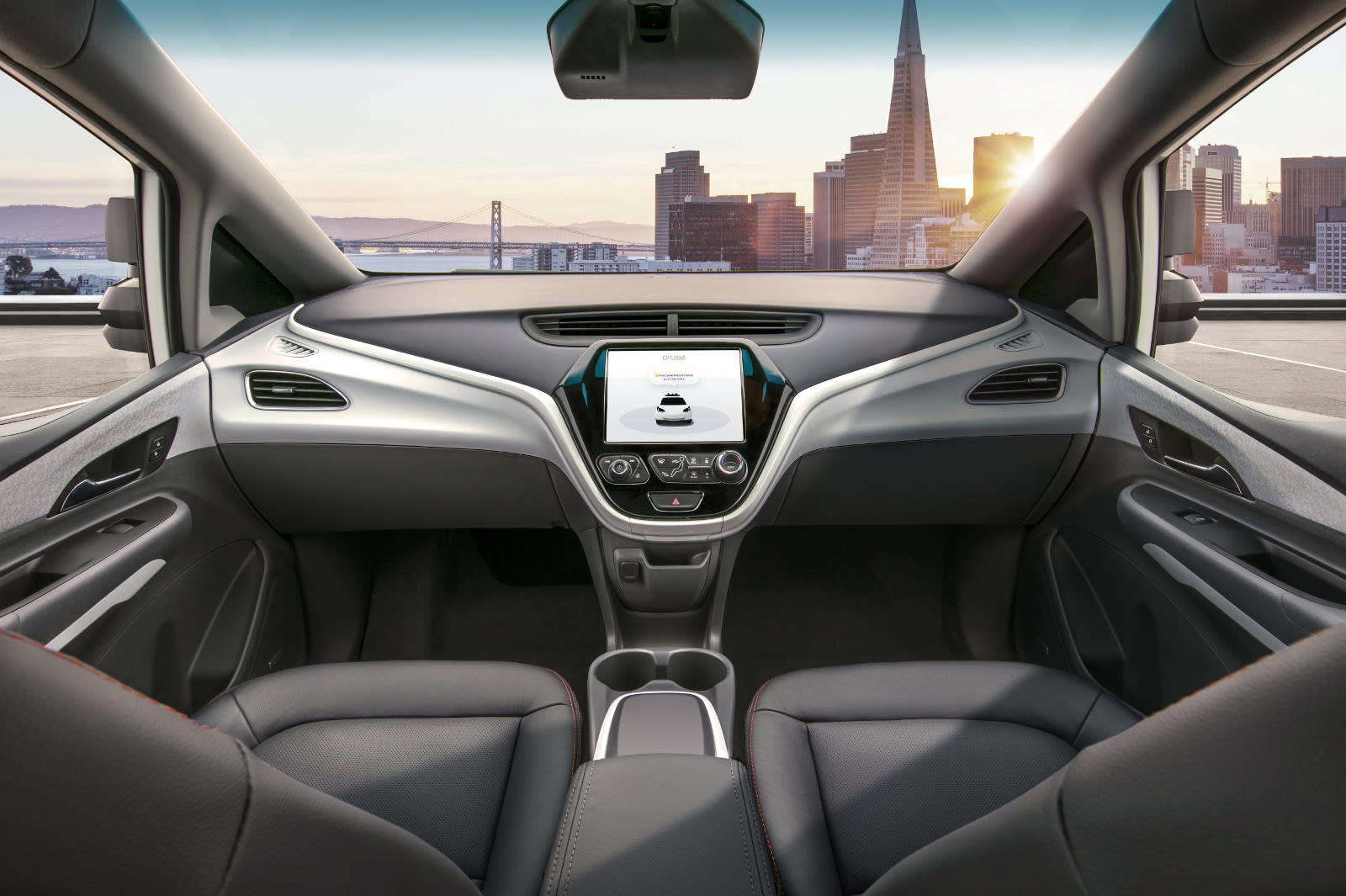 We'll see the latest revised set of guidelines for autonomous vehicles this summer, US Transportation Secretary Elaine Chao has revealed at the annual Detroit auto show. According to Chao, her agency has been preparing for the arrival of autonomous vehicles, conjuring up ways on how to regulate them to keep everyone safe while promoting innovation at the same time. She said the revised guidelines cover not just autonomous cars, but also "barriers to the safe integration of autonomous technology for motor carriers, transit, trucks, infrastructure and other modes."

When the guidelines reached the Senate late last year, it reportedly didn't include trucks -- far from ideal, considering quite a few companies are already working on autonomous big rigs. Daimler tested a platoon of them in Oregon, while Toyota and Volkswagen joined a full-scale autonomous truck platooning trial in Singapore. Uber began developing autonomous trucks after its controversial purchase of Otto, a company founded by a former Waymo engineer who allegedly stole the Alphabet company's self-driving technology. Tesla has recently unveiled a truck with semi-autonomous features, as well.

Automakers have been asking the government to make changes to vehicles' safety standards for a while now, so that they don't have to meet all 75 of them to be able to start deploying their fully autonomous products. Most of those standards don't apply to cars without steering wheels and pedals anyway. They've also been asking the administration for favorable laws that apply to all states, preventing individual states from blocking autonomous vehicles on their roads.

We might only have to wait a bit to start seeing level four or five autonomous cars on the road once the new rules are in place. GM recently detailed its plans to release a no-steering-wheel, no-pedal car in 2019, and its rivals will likely follow suit.

In this article: autonomouscar, detroitautoshow2018, gear, guidelines, regulations, self-driving, transportation
All products recommended by Engadget are selected by our editorial team, independent of our parent company. Some of our stories include affiliate links. If you buy something through one of these links, we may earn an affiliate commission.