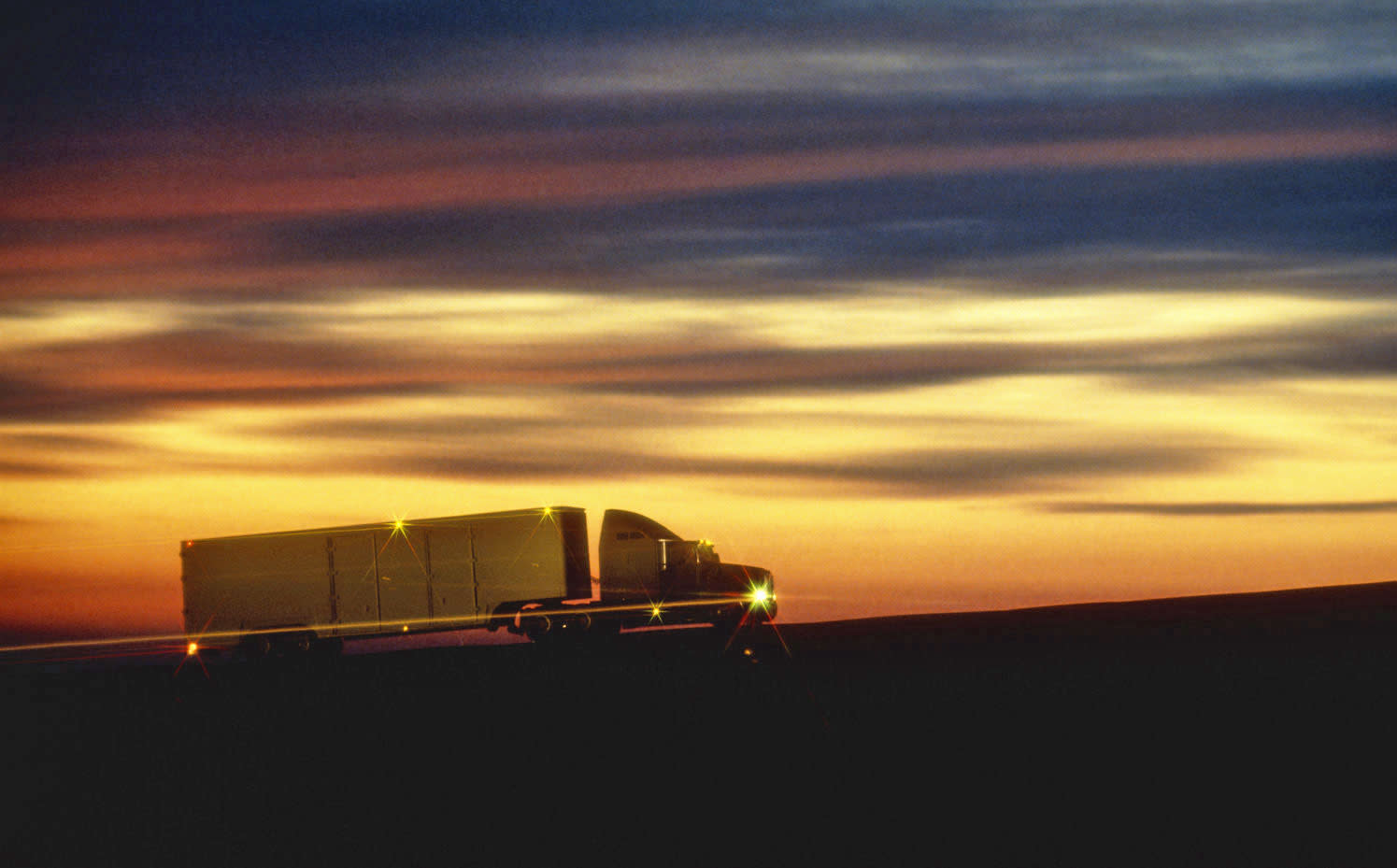 A bill on autonomous car legislation originally scheduled for a vote on September 6th just passed the US House of representatives and has been sent to the Senate for consideration. The bill does not include legislation regarding autonomous big-rig trucks, however, so the Senate Committee on Commerce, Science, and Transportation is planning a hearing for September 13th to discuss potential implications for self-driving commercial vehicles.

According to a Senate press release, "Transportation Innovation: Automated Trucks and our Nation's Highways ... will examine the benefits of automated truck safety technology as well as the potential impacts on jobs and the economy. Including or excluding trucks, buses, and other heavy duty vehicles has been a topic of discussion in ongoing bipartisan efforts to draft self-driving vehicle legislation." The hearing is sponsored by Senator John Thune of South Dakota and will include testimony from the chief of the Colorado State Patrol, Colonel Scott G Hernandez, Navistar's CEO Troy Clarke, National Safety Council CEO Deborah Hersman and CEO of the American Trucking Associations, Chris Spear.

There are many companies with self-driving trucks in the works. Colorado's autonomous impact protection vehicle is set to protect road workers, Einride's self-driving elecrtic vehicle can transport 15 pallets and of course Uber and Waymo continue to try and one-up each other with self-driving big rigs. Convoys of semi-autonomous trucks are even set to hit the UK roads by next year. The push towards vehicles that don't need human drivers is a concern, however. The future is coming; our government has to figure out how to legislate it.

In this article: autonomous, commercialtransportation, einride, gear, hearing, politics, self-driving, Senate, TL17SLFTRK, transportation, trucking, uber, waymo
All products recommended by Engadget are selected by our editorial team, independent of our parent company. Some of our stories include affiliate links. If you buy something through one of these links, we may earn an affiliate commission.