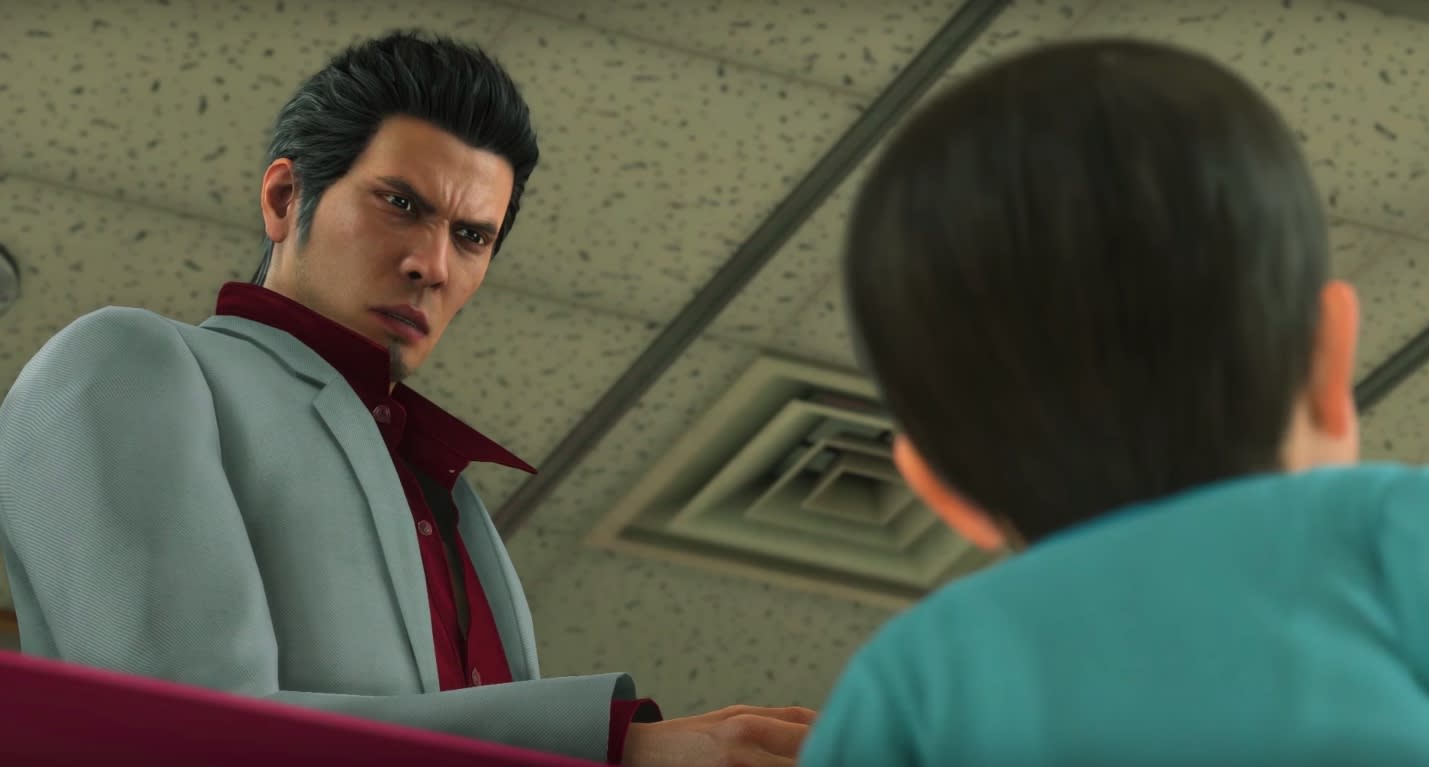 One more month, folks. Yakuza 6: The Song of Life is due to land in the United States, Europe and elsewhere around the world on April 17th, a one-month delay from its original release date. To soften the blow of this announcement, publisher Sega also revealed the launch date for the Yakuza 6 demo: It'll go live on PlayStation 4 on February 27th, and save data will transfer to the full game.

"This will be the first time everyone will have a chance to play the game (a moment we have long been anticipating!) and we can't wait to hear what you think about it," Sega wrote on Twitter. "We have many new plans to reveal over the coming weeks to give you all more insight into the series, so stay tuned!"

An important update on Yakuza 6 : The Song of Life pic.twitter.com/8MILlBPI4x

Yakuza 6 came out in Japan in late December, closing up series protagonist Kazuma Kiryu's vengeful storyline in the fictional Japanese town of Kamurocho. Yakuza is a third-person, open-world, action-heavy franchise known for its over-the-top characters and ridiculous side tasks. The Song of Life is the seventh game in the series -- the most recent installments to hit the US were Yakuza Kiwami, a remake of the first title, and Yakuza 0, a prequel that came to PS4 in January 2017 and was received warmly by fans and newcomers.

The PS4 won't be hurting for big games in April. God of War -- another big-name, single-player, PS4-exclusive game -- comes to Sony's console on April 20th. God of War is a major first-party title for Sony and the new game has held a starring role at the company's past two E3 press conferences.

In this article: av, delay, design, gaming, personal computing, personalcomputing, ps4, sega, sony, yakuza, yakuza6
All products recommended by Engadget are selected by our editorial team, independent of our parent company. Some of our stories include affiliate links. If you buy something through one of these links, we may earn an affiliate commission.