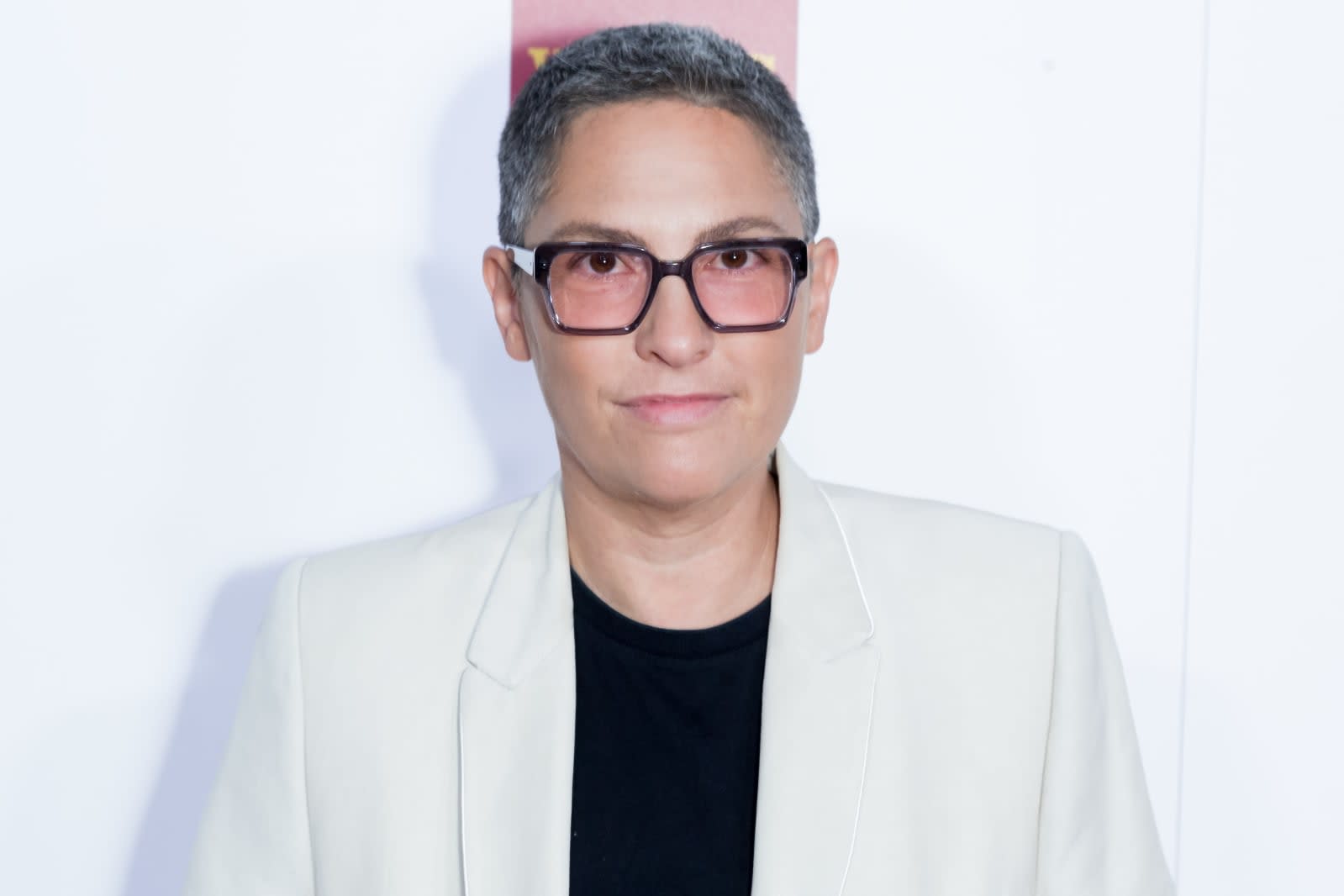 Jill Soloway, creator of the Emmy- and Golden Globe-winning show Transparent, is heading another Amazon project. The company announced today that Soloway will be the editor-at-large of a new Amazon Publishing imprint, Topple Books, which will feature a diverse slate of writers working in narrative nonfiction and fiction. "We live in a complicated, messy world where every day we have to proactively re-center our own experiences by challenging privilege. With Topple Books we're looking for those undeniably compelling essential voices so often not heard," Soloway said in a statement. "I can't think of a more perfect collaborator than Amazon Publishing to make our dream of a revolutionary publishing imprint come true."

Topple is also the name of Soloway's production company, which, along with Transparent, produced I Love Dick for Amazon and currently has eight TV shows and four films in development with the company. Transparent is scheduled to return for a fifth season, though it will be doing so without Jeffrey Tambor who was removed from the show following multiple allegations of sexual harassment. I Love Dick was cancelled last month after just one season.

Soloway, while more well-known for their TV and film writing, directing and producing, has also published two works -- a novella titled "Jodi K." and a collection of essays titled Tiny Ladies in Shiny Pants: Based on a True Story. Topple Books is one of 15 Amazon Publishing imprints and it will publish, women of color, gender non-conforming, lesbian, bisexual, transgender and queer writers.

In this article: amazon, AmazonPublishing, art, entertainment, ilovedick, jillsoloway, topplebooks, transparent
All products recommended by Engadget are selected by our editorial team, independent of our parent company. Some of our stories include affiliate links. If you buy something through one of these links, we may earn an affiliate commission.
Share
Tweet
Share