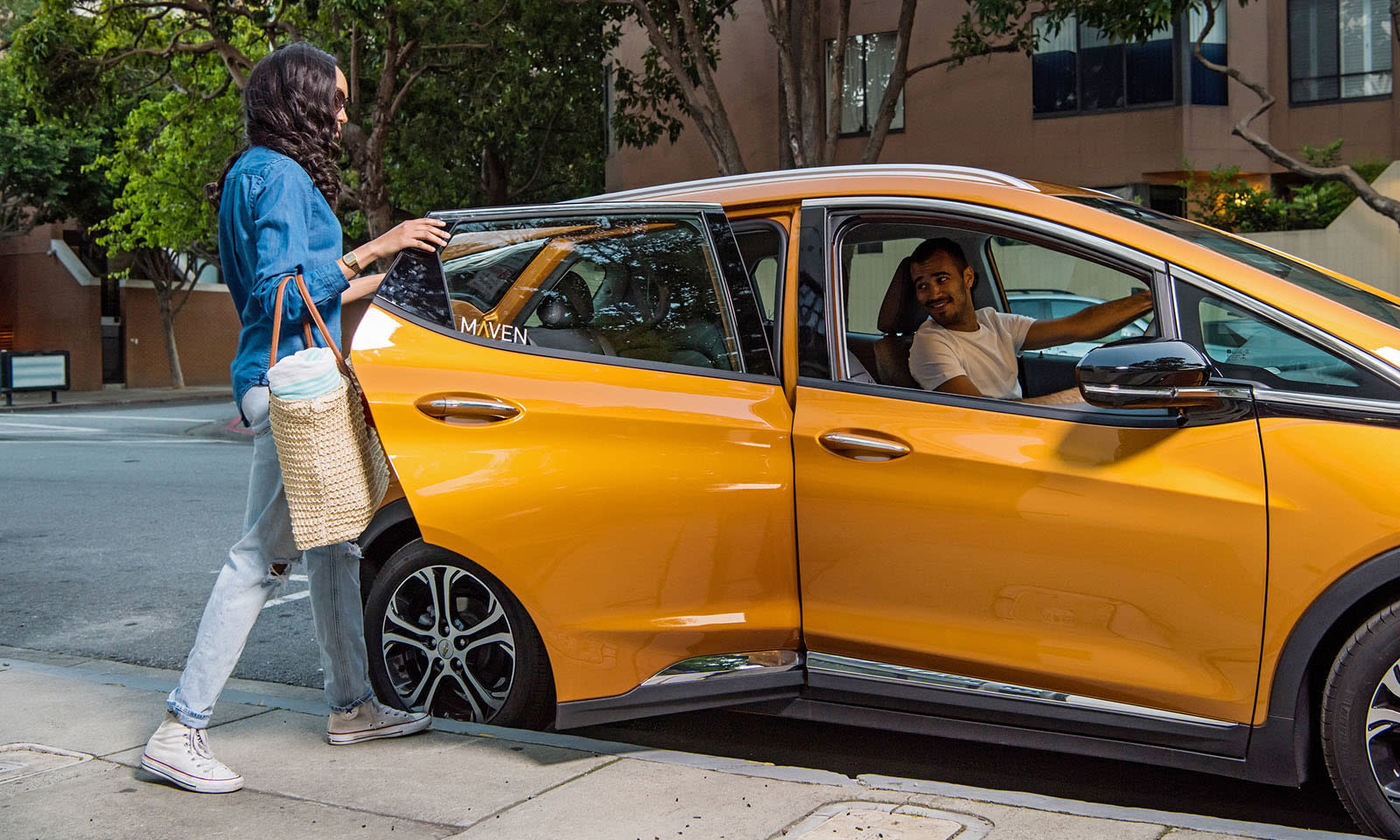 General Motors' Zipcar-style service Maven is expanding into Austin, Texas with its first all-electric fleet. From today, Austinites who want to get their side hustle on will have access to one of 20 Chevrolet Bolt EVs, which they can use to provide rideshares or package and food deliveries, as a freelancer in the ever-growing gig economy.

Prices start at $229 per week plus taxes, which as we've looked at before, doesn't leave a huge amount of scope for earnings after the initial outlay, but the service does provide a convenient way for those without a car (or one that's not good enough for ridesharing platforms like Uber) to make a bit of extra cash. Plus the price includes maintenance, commercial-use insurance and unlimited miles, which are big stingers for gig drivers that use their own vehicles.

Maven is rolling out its first all-EV scheme with the support of Austin's "Plug-in EVerywhere" network of chargers, and says it will provide free charging for its customers for a limited time, although it's not clear when the cut-off point will be. The Chevy Bolt has a range of around 238 miles, which could prove restrictive, but the program has already seen reasonable success in other cities, including San Diego, San Francisco and Los Angeles. In fact, since the company's launch in November 2016 it's rolled its service out to nine cities in the US, so GM is certainly working the gig economy to its advantage.

In this article: ChevroletBolt, EV, gigeconomy, GM, green, Maven, ridesharing, services, transportation, Uber
All products recommended by Engadget are selected by our editorial team, independent of our parent company. Some of our stories include affiliate links. If you buy something through one of these links, we may earn an affiliate commission.