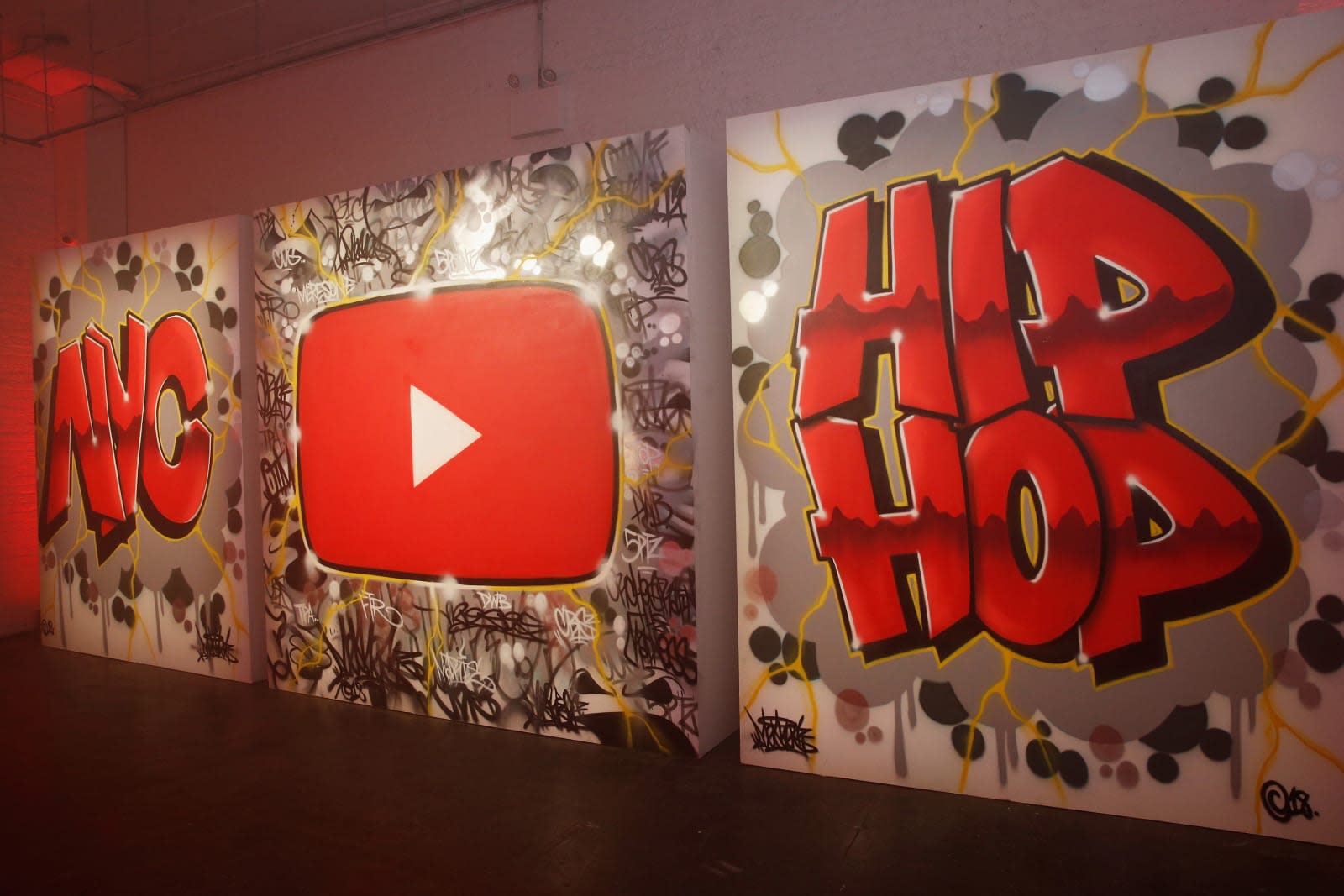 It's no secret that many people use YouTube as an unofficial Spotify alternative, and artists aren't happy knowing that many of these listeners have little incentive to pay for music as a result. YouTube has a new solution, though: nag users until they switch over. The service's music head Lyor Cohen told Bloomberg in an interview that YouTube will boost the number of ads some viewers see between music videos. This would theoretically "frustrate and seduce" would-be subscribers to YouTube's next-gen streaming service.

This would give the new service a head start, and might soften complaints that it neither pays artists enough nor does much to encourage paid streaming. YouTube has offered paid music services for a while, but it doesn't have anywhere near the clout of Spotify or Apple Music and their tens of millions of subscribers. Why pay for music on YouTube when you can listen to it for free with only occasional ad interruptions? While more frequent ads are bound to irritate some listeners, they might create a clearer division between free and paid access.

Whether or not it works is another story. Apple and Spotify have a gigantic head start in a market where there isn't much room for other competitors. Frequent ads are only going to do so much to convert users. There's also the question of the network effect (you listen to Spotify because your friends do, for example) and deep integration with devices. YouTube will have to make itself relatively ubiquitous if it's going to grab a significant chunk of the paid music market.

Update: A YouTube spokesperson clarified Cohen's remarks. This wouldn't increase ad volume for everyone, or even every music video viewer -- just that "specific subset" of people who use YouTube as if it were a music service. They'd also see more direct upsells to the service itself. You can read the full statement below.

"Our top priority at YouTube is to deliver a great user experience and that includes ensuring users do not encounter excessive ad loads. We do not seek to specifically increase ad loads across YouTube. For a specific subset of users who use YouTube like a paid music service today - and would benefit most from additional features - we may show more ads or promotional prompts to upsell to our paid service."

In this article: ads, entertainment, google, internet, music, musicvideo, services, streaming, subscription, youtube
All products recommended by Engadget are selected by our editorial team, independent of our parent company. Some of our stories include affiliate links. If you buy something through one of these links, we may earn an affiliate commission.