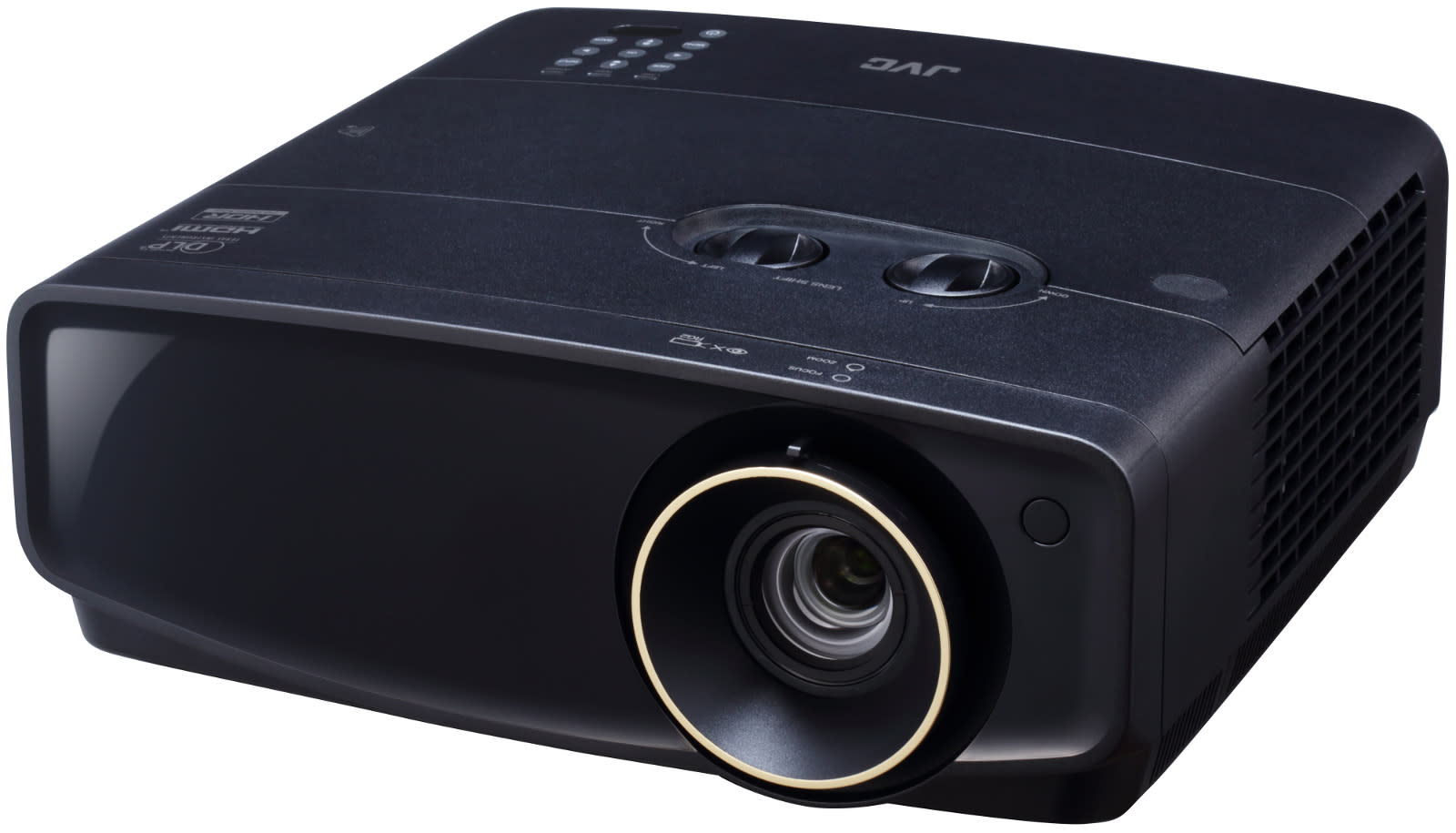 In the past, you'd have to be prepared to pay at least $4,000 to get a JVC 4K projector, which could cost you as much as $35,000. While they're some of the best you can get and are probably worth the price for aficionados, they might still be a bit too expensive if you're on the fence about getting one. That might be why JVC has launched LX-UH1, a $2,500 4K projector that'll still cost you a pretty penny but is at least more affordable than the brand's other offerings.

The new budget projector has HDR support, vertical and horizontal lens shift, 2,000 lumens and two HDMI ports. Unlike JVC's other offerings that use its D-ILA technology, this model uses DLP -- how that affects its performance and how it compares to its pricier siblings, however, remains to be seen. At $2,500, it's a bit more expensive than other 4K DLP projectors like one of Optoma's that's priced at under $2,000. We can all just hope that JVC cares about its reputation and has created a product that's superior to its peers.

In this article: 4K, av, gadgetry, gadgets, gear, JVC, projector
All products recommended by Engadget are selected by our editorial team, independent of our parent company. Some of our stories include affiliate links. If you buy something through one of these links, we may earn an affiliate commission.