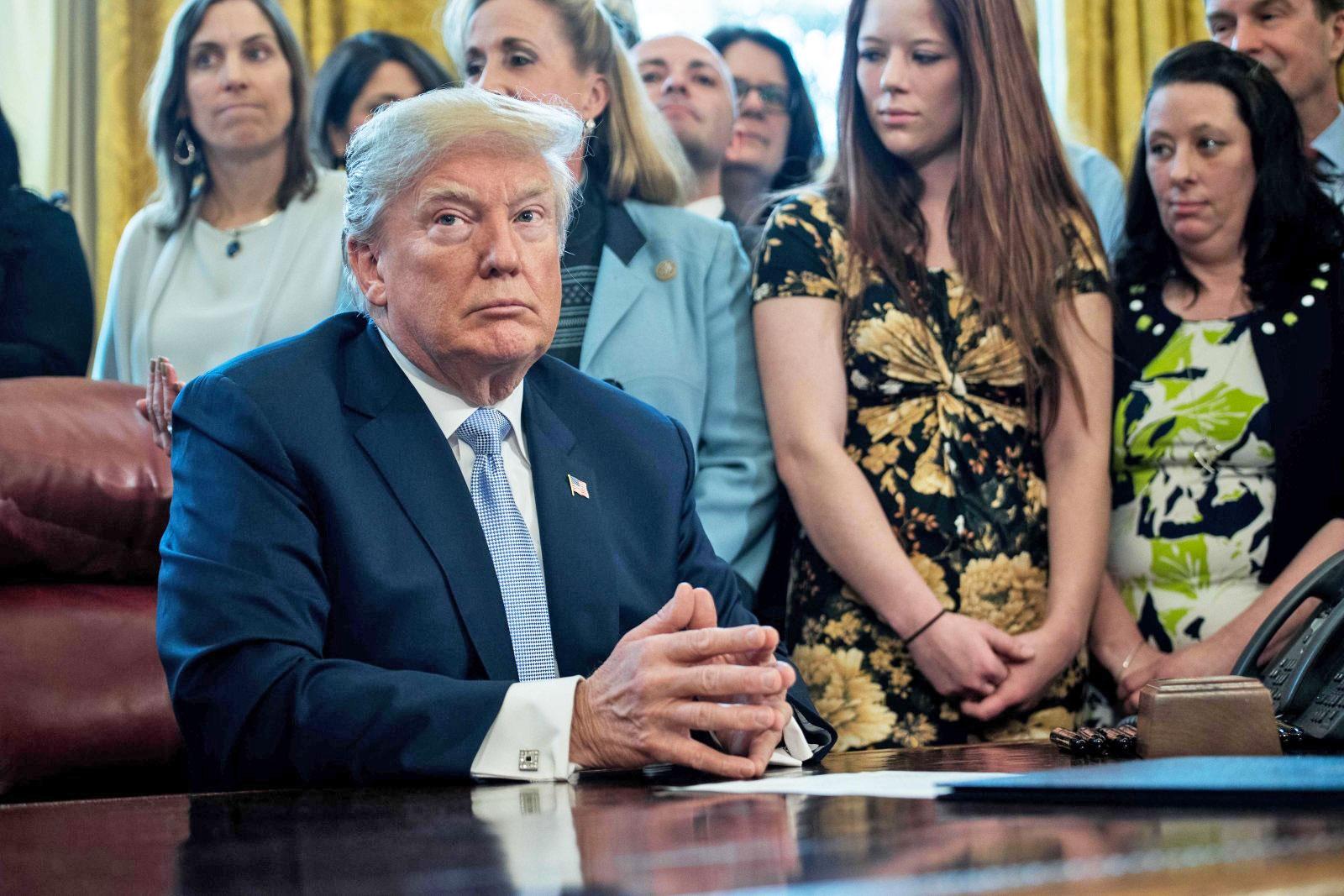 Donald Trump has signed the controversial FOSTA-SESTA bill into law, as he was widely expected to do. While touted as a way to crack down on sex trafficking in the US, many are concerned that the law will give way to online censorship and make sex workers less safe. The bill's many detractors included the Department of Justice, the ACLU, the EFF, anti-trafficking groups and sex worker organizations. It has been backed by the Internet Association as well as high profile individuals like Amy Schumer and Seth Meyers.

Great news! @POTUS has signed #SESTA into law! A momentous day for survivors of online trafficking and a big victory in our fight to help end online #SexTrafficking in this country.

The Senate passed a version of the bill last month and the EFF tweeted at the time that it was "a dark day for the internet." Sex workers have said that online platforms have made them safer -- some saying they've even saved their lives -- and that the legislation would make it much more difficult for them to do their work through those platforms going forward. In reaction to Congress' approval of the bill, Craigslist shut down its personals section before it was even signed into law.

The new law removes Communications Decency Act protections for websites that knowingly host content loosely defined as sex trafficking and "prostitution" content. Congressional leaders have claimed that such a bill will make it easier to root out child and sex trafficking in the country. But while contentious sites like Backpage.com were said to be inspiration for such a law, the federal government took action against Backpage executives last week, before the bill became law, which led some to question why FOSTA-SESTA was needed if such action was able to be taken without it.

In this article: DonaldTrump, FOSTA-SESTA, gear, internet, law, politics, sextrafficking, sexworkers
All products recommended by Engadget are selected by our editorial team, independent of our parent company. Some of our stories include affiliate links. If you buy something through one of these links, we may earn an affiliate commission.