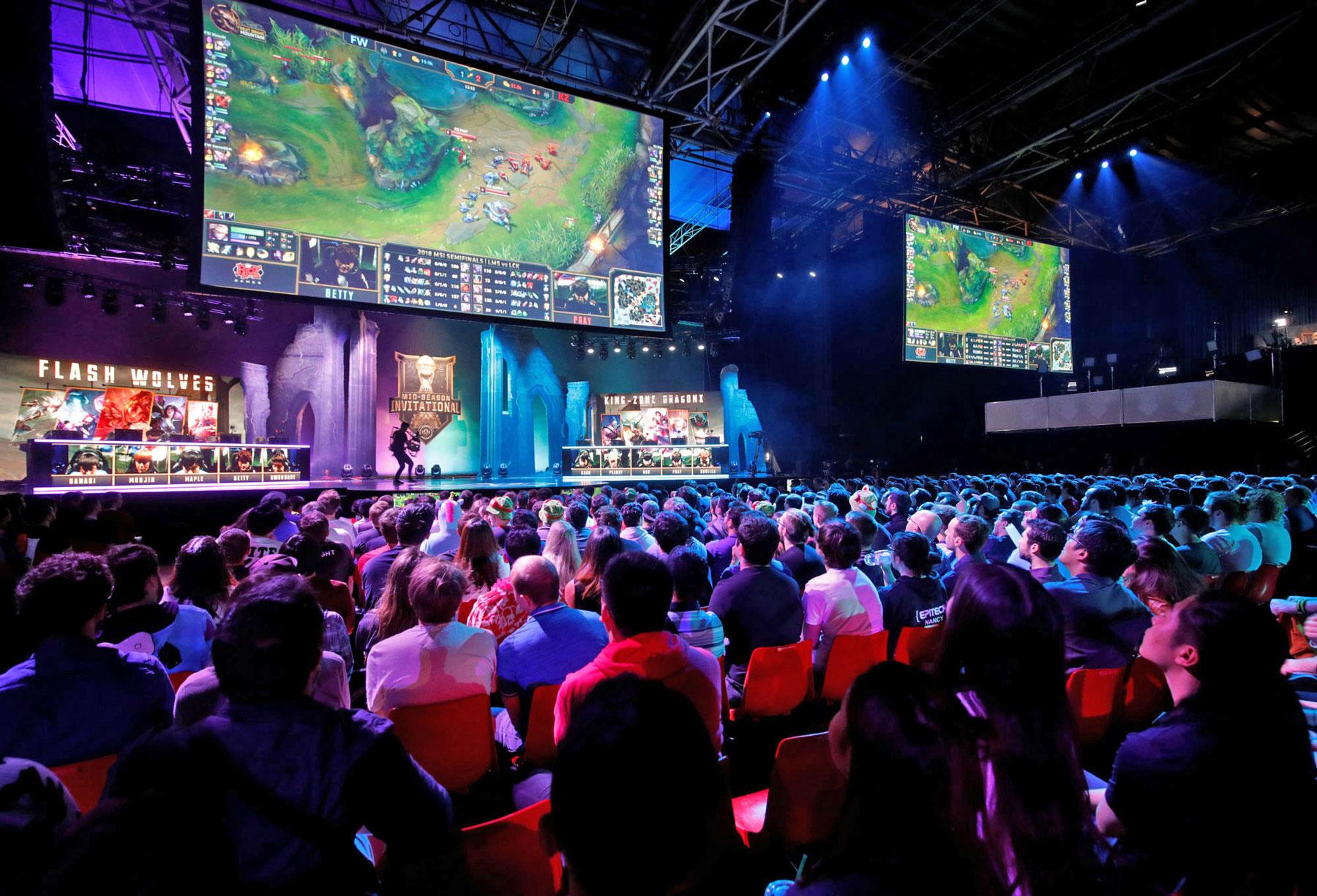 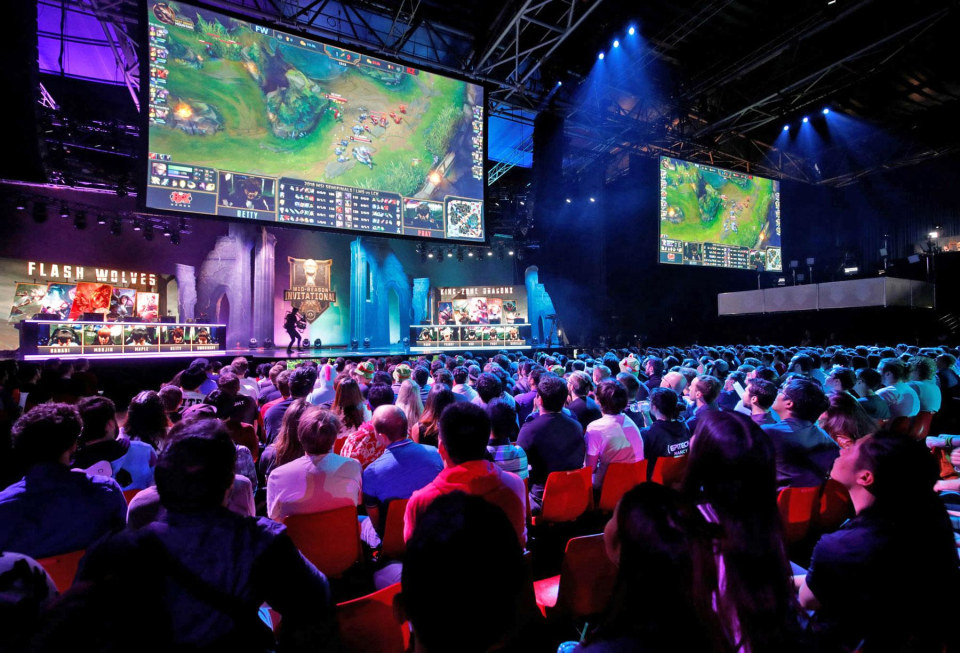 Happy esports season! Summer is the ideal time to sit back (with a glass of lemonade in one hand and a burrito in the other in an air-conditioned room) and watch the best video game players in the world battle it out for millions in prize money. However, diving into this digital world can be daunting, since each game has its own schedule and unique set of rules.

Here we offer a handy viewing guide for upcoming matches in five major esports titles: Overwatch, League of Legends, Fortnite, Arena of Valor and Call of Duty. It's nearly championship time for most of these games, so matches are primed to be extra exciting.

Sit back, take a big ol' bite of that burrito, and watch some esports with us:

This is the inaugural season of the Overwatch League and things are heating up just ahead of the grand finals at the end of the month. The Overwatch League is the first international esports league that ties teams to cities, much like traditional sports. This means teams like the New York Excelsior and Los Angeles Valiant face off against each other, but they also compete against the London Spitfire, Seoul Dynasty and Shanghai Dragons throughout the year.

The regular Overwatch esports season began in January and the grand final will be held on July 27th and 28th. There are two weeks of playoffs before the final matches and we're currently in week two, the last chance for players to land a spot in the $1 million championship. Four teams remain: Philadelphia Fusion, New York Excelsior, London Spitfire and Los Angeles Valiant.

The League of Legends Championship Series is divided into two splits, spring and summer, with a handful of other tournaments lined up throughout the year. Teams compete regionally and internationally, and the North American and European groups rack up Championship Points with each win in a bid to make the cut for the finals. Each region's winning team in the Summer Split automatically secures a spot at Worlds, which will be held in South Korea this year. In 2017, the overall Worlds prize pool was just under $5 million.

The Summer Split is about halfway done: It lasts for nine weeks and we're currently on week five.

All games for both regions are streamed live on the Riot Games Twitch channel.

Say hello to the plucky newcomer. Fortnite has exploded on the esports scene and beyond, with Epic Games promising to pay out $100 million in its first year as a professionally played title. Following the game's first tournament, a $3 million Pro-Am charity event held in June, Fortnite is currently in the midst of a Summer Skirmish series worth $8 million over eight weeks.

The Summer Skirmish got off to a rocky start on July 14th -- matches were plagued by lag, and the tournament rules forced players into a build-and-hide strategy, which didn't make for very exciting viewing. The format will change each week, though, so there's hope for a smoother experience going forward.

All games are streamed live on the Fortnite Twitch and YouTube channels.

Don't discount mobile esports. Arena of Valor is a prime example of the power of professional handheld gaming -- it's a free iOS and Android title, but its first World Cup has a prize pool of $550,000. Arena of Valor is similar to League of Legends, meaning it's a team game rich in strategy and communication, just on a slightly smaller screen. The Arena of Valor playoffs even took center stage at the E3 ESL Arena.

Group stages for the Arena of Valor World Cup began this week, and the finals are set for July 27th and 28th, starting at 5PM PT / 8PM ET each day.

All games are streamed live on the Arena of Valor Twitch page.

Ah, the grandaddy of all shooters. The Call of Duty World League is in full swing, with the finals scheduled for Sunday, July 29th. It's currently week eight of the group stages, with just a few more days of matches left before playoffs begin. Division A has already crowned its champions -- Red Reserve, Team Kaliber, Echo Fox and Faze Clan -- while eight teams in Division B are battling it out for the final four spots.

Call of Duty is a powerful title in the gaming world, and it's had time to cultivate a robust esports scene, but it's lagging behind games like League of Legends and Overwatch in terms of establishing player protections and providing stability for teams. This year, the CWL is offering a prize pool of $500,000 for the playoffs, and a total of $4.2 million across the 10-month season.

All games are streamed live on the Call of Duty Twitch page and on MLG.com.

In this article: arenaofvalor, av, CallOfDuty, esports, gaming, leagueoflegends, mobile, overwatch, personal computing, personalcomputing, ProGaming
All products recommended by Engadget are selected by our editorial team, independent of our parent company. Some of our stories include affiliate links. If you buy something through one of these links, we may earn an affiliate commission.