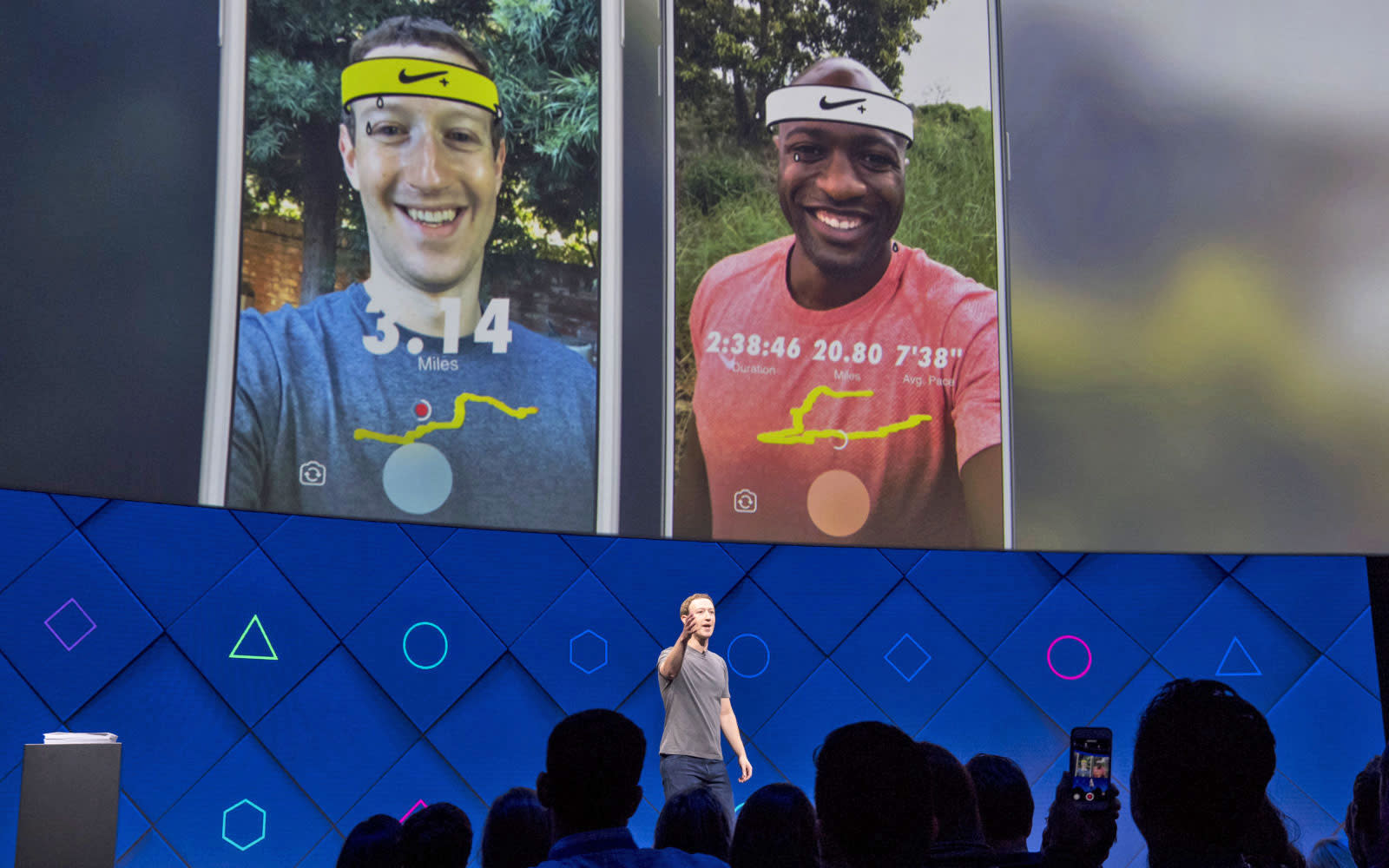 But is its vision of augmented reality ads any less gimmicky? 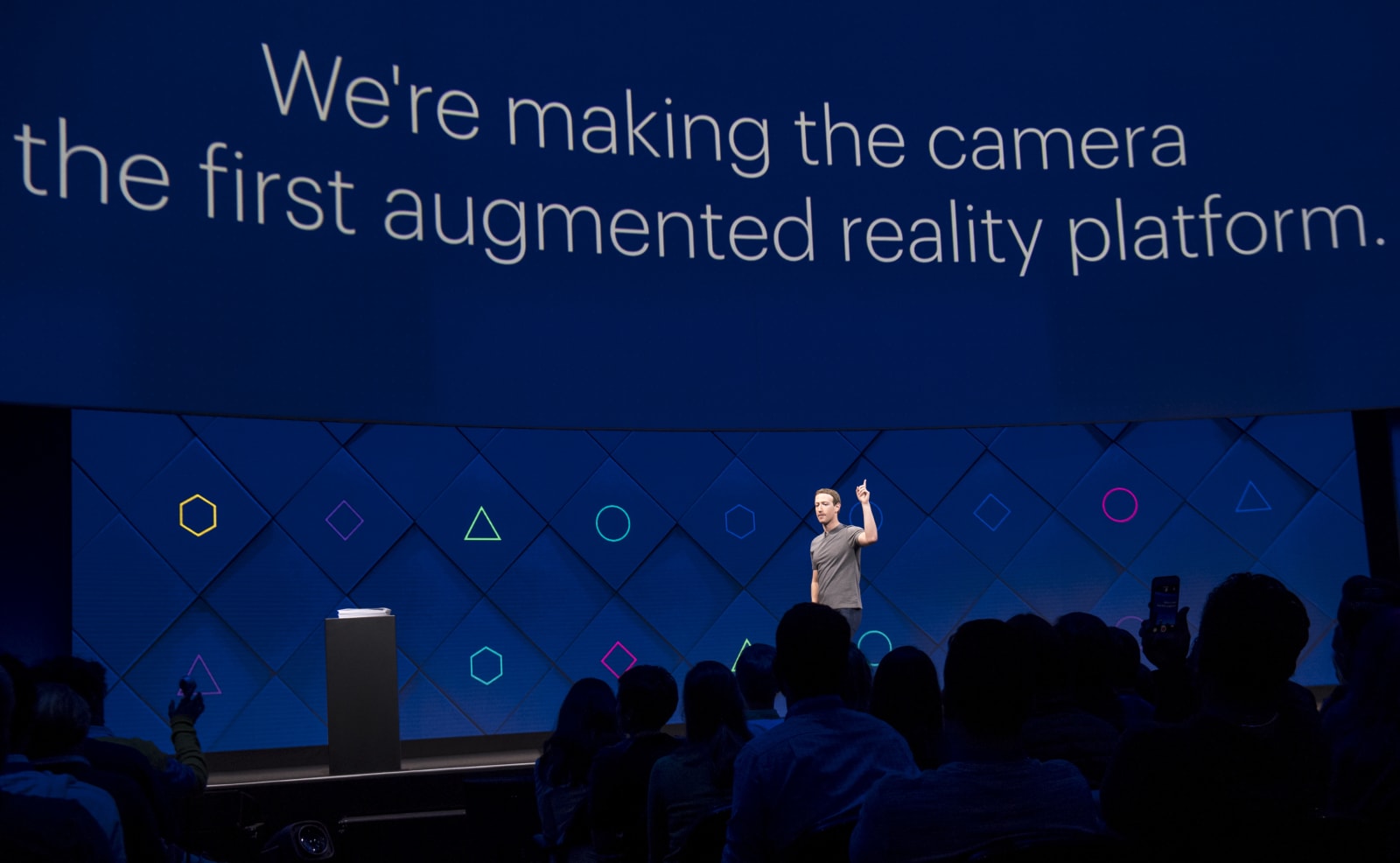