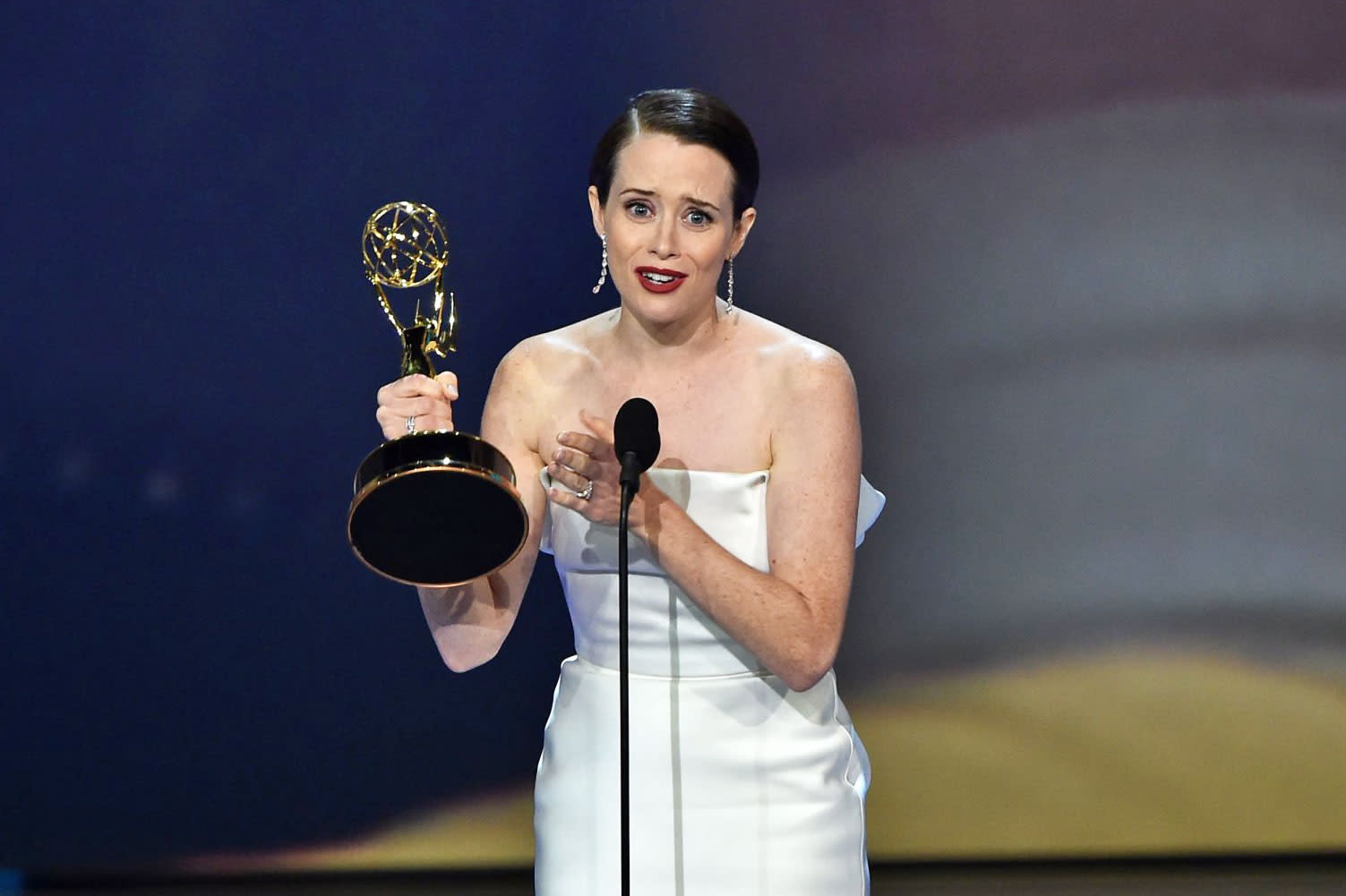 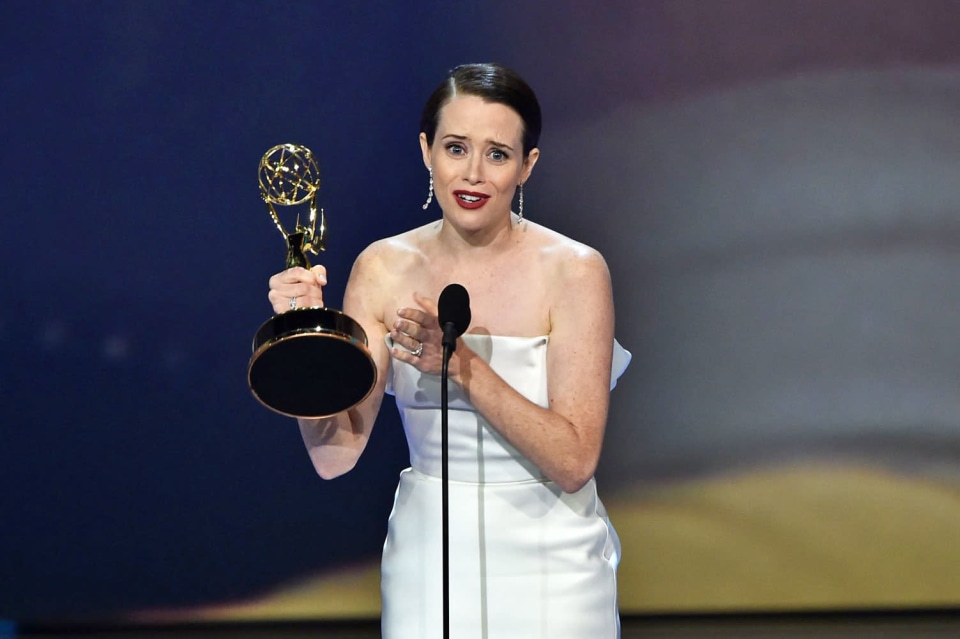 "The goal is to become HBO before HBO can become us."

That's what Netflix's Ted Sarandos told GQ back in 2013, and it subsequently became a corporate mantra. Back then, it was hard to see how this upstart could supplant the bluest chip in TV's firmament. It had money, sure, but nobody could have expected it to execute the change from being a DVD rental business to a ubiquitous TV platform. Just five years after launching its first original, House of Cards, Netflix has won.

The 70th Primetime Emmy Awards, on September 17, 2018, was a watershed moment, as we saw streaming TV platforms stand equal to cable. For the previous 16 years, premium cable network HBO had received the most nominations and awards, an unprecedented streak. This year, however, Netflix received more nominations, and by the end of the ceremony it had tied HBO in award count -- 23 each on the night.

The reason for Netflix's rise, beyond harnessing its data, is its willingness to spend on content for its empire. Most networks have budgets that can accommodate a small number of new projects a year, a limit Netflix lacks. None of Netflix's shows swallowed the awards whole, but it could instead overwhelm the competition through force of numbers. The Crown, Stranger Things, Ozark, GLOW and Black Mirror all shared the nods around.

It's this volume that should scare more budget-conscious outlets, including HBO, which has been forced to pick and choose projects in the past. Famously, it was outbid for House of Cards by Netflix, arguably the moment when the threat of streaming became real. Perhaps that explains WarnerMedia CEO John Stankey's comments about increasing HBO's reach: writing a blank check and letting them commission every premium drama it can get its hands on.

Ironically, the biggest winner on the night was neither from HBO not Netflix, but Amazon Prime: The Marvelous Mrs. Maisel. It won five comedy awards on the night, including Best Series, Best Actress, Best Supporting Actress, Best Writing and Best Direction. And Amazon, which has struggled to make shows with broad appeal amid a shakeup of its leadership, will only devote more time and resources to getting better. The odds of its Lord of the Rings series vacuuming up at the technical awards should be pretty short indeed.

Sure, HBO only had Game of Thrones as its big awards beast of burden this year. And by next year, the network will likely broadcast new seasons of Veep and True Detective, not to mention new episodes of Westworld, The Deuce and Succession. That should be enough to give it a respectable number of nominations and wins, but I expect Netflix will become the apex predator at next year's Emmys.

In this article: av, Awards, EmmyAwards, Emmys, entertainment, HBO, internet, Netlfix
All products recommended by Engadget are selected by our editorial team, independent of our parent company. Some of our stories include affiliate links. If you buy something through one of these links, we may earn an affiliate commission.